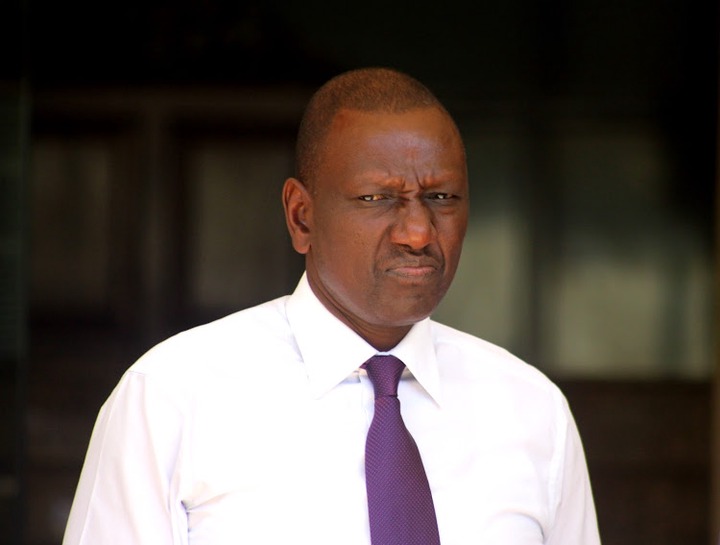 Deputy President William Ruto could be one foot soldier down amid clear signs that Kwale Governor Salim Mvurya has dumped him for President Uhuru Kenyatta.

The recent developments in the Coast region paint a picture of a President who is keen to pull a smart move to outsmart the country's political big boys and influence his succession plans.

It is widely believed that Uhuru is behind the push for the formation of a Coastal party in order to check on ODM leader Raila Odinga's influence in the region ahead of the next general election.

Having been Ruto's right hand man in the region, Mvurya appears to be warming to Uhuru's camp.

Just a few weeks ago, in the company of Mombasa Governor Hassan Joho and his Kilifi counterpart Amason Kingi, Mvurya met the President.

The three Governors would later hold another meeting at Mvurya's home. 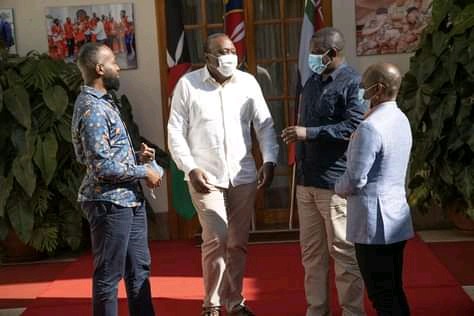 A key mastermind of the hustler nation's famous win during the Msambweni by-election in December 2020, the exit of Mvurya from the DP's camp will leave Ruto with a mountain to climb.

At one point, it was even rumoured that Ruto would settle on Mvurya as his running mate come the next general election. But the recent developments suggest that that may not even be possible given the Governor's latest political game plan.

For Ruto, it will be back to the drawing board strategizing on his next move. If Mvurya exits, which he has surely done, what next for the DP?