Mbadi Was Right, Chebukati In Trouble As Fierce ODM Legislature Announces The Following

By Hustlerpress (self media writer) | 2 months ago 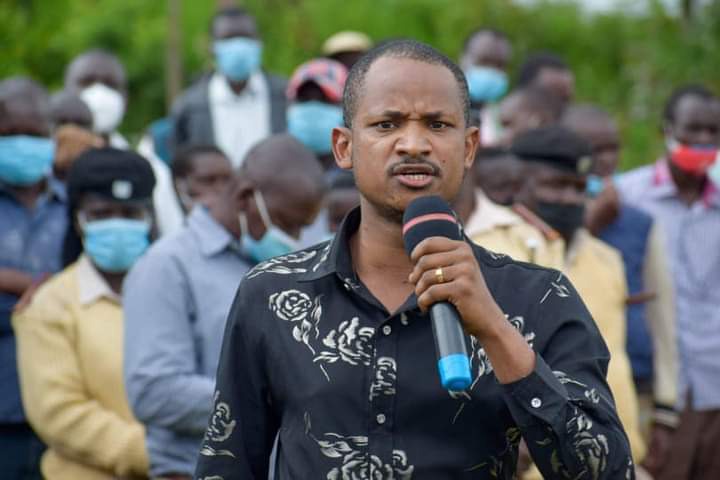 Have you ever been contented on how the electoral commission in Kenya conducts elections?.

In Every elections in Kenya, violence and chaos are witnessed arising from alleged electoral malpractices.

The desire of every Kenyan is to have a fair and credible elections. But now who is to be blamed for the electoral malpractices?

The parties involved always blames each other and the loosing one always points it's fingers to the electoral body.

As the 2022 elections are around the corner,the orange party through its legislatures have point out to Chebukati to exit the commission.

Embakasi East Member is among the legislatures who have lost confidence in the chair.

Through his Facebook page, he alleged" Chebukati must be removed from IEBC as soon as possible.When you eat with the devil in the dark you must use a long fork"

This comes after the ODM chairman, Mbadi, expressed the same interests on the JKL show on Wednesday. 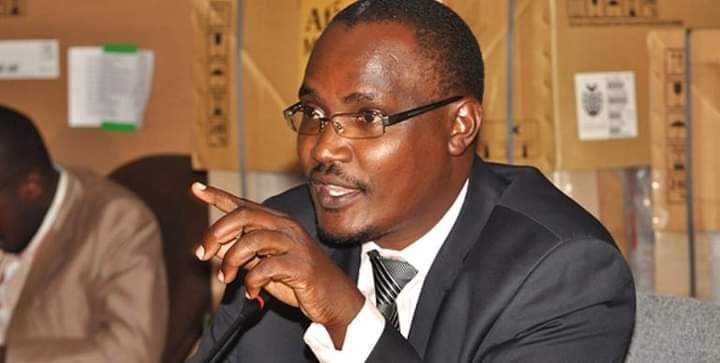 He also alleged that in 2017 the supreme court ruled out that the elections were not freely conducted .Hence they can't have confidence in the same chair.

He also queried why the by elections that have been conducted,the results were taking so long to be announced and yet they were small?

In the year 2007, violence was witnessed and it was believed that the elections were stolen and the opposition entirely blamed the the electoral body.

All eyes are not set to the Chebukati's lead commission for the anticipated 2022 general elections.

Content created and supplied by: Hustlerpress (via Opera News )

New Alliance in the Offing? Anxiety High Ahead of 2022 as Details of Murathe's Secret Meeting Leaked