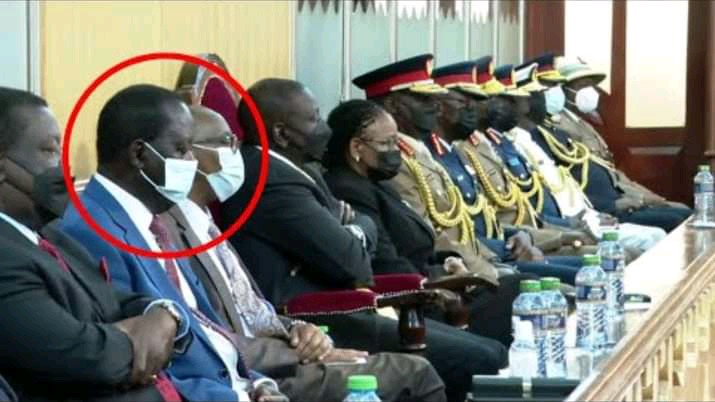 President Uhuru Kenyatta on Tuesday addressed the nation on the matters of state of nation which is termed as his second last address before he hand over power to the new government. 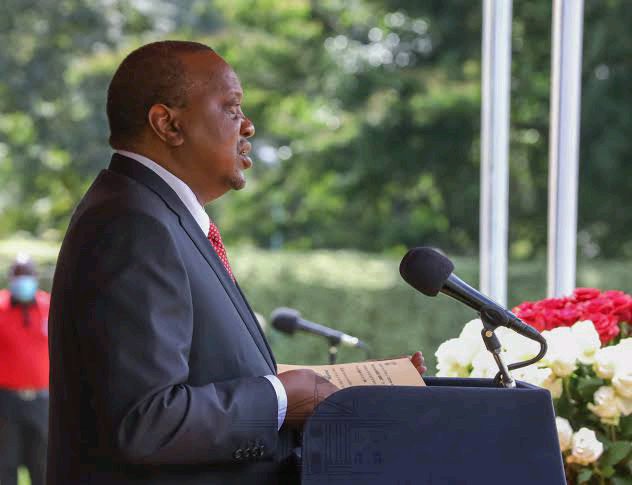 While the president was busy revealing how his government has performed since 2013 when he came to power till now, Raila Odinga was Spotted by cameras heavily sleeping inside the Parliament house, something that has made the tangatanga supporters to point fingers on.

However, the president disclosed how his government has improved the economy of the country till being ranked position six in Africa a positive milestone since he came to power. He also stated that his next agenda is to deal with state of economy, state of democracy of the country and state of Infrastructure before he hands power to the next government.

Will The August Elections This Year Be Postponed? Here Are the Circumstances That Can Lead to That

Cleophas Malala: Mudavadi Is Free To Join Either UDA Or Azimio If They Agree To The Conditions.

National: Malala Reveals Favour Which Mudavadi Could Seek From DP Ruto Or Raila Ahead Of August 2022