By OgagaBlog (self media writer) | 22 days ago

The Deputy president of Kenya William Ruto has been rigorously campaigning to sell his presidential bid through his bottom up economy model which upto now some have no idea about what it means. 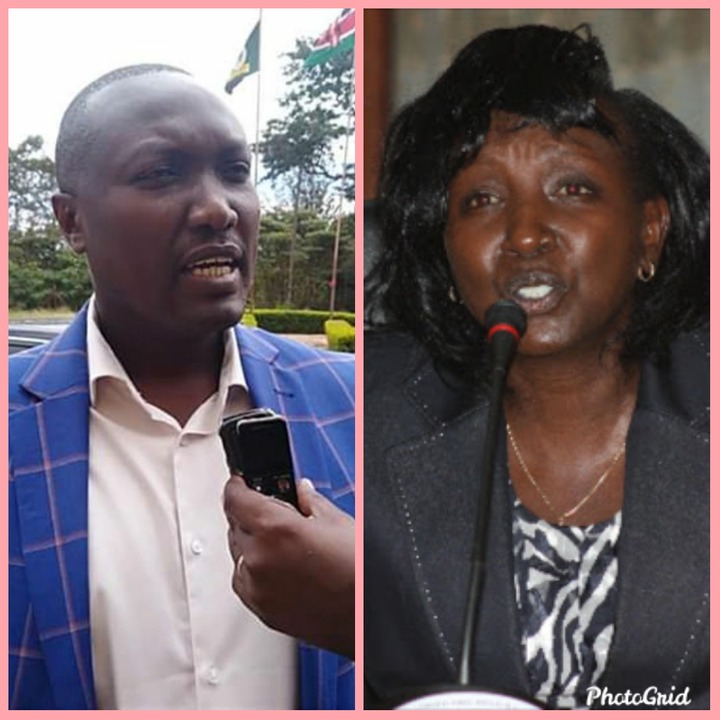 Speaking in an interview on K24 this morning, Kathaini member of Parliament Robert Mbui has stated that the model has not been able to be understood by many as no one upto now has explained the model. According to the vocal MP, the implementors of the model are only saying words instead of talking about implementation.

"No one up to now has been able to explain the Bottom up economic model, we are just saying words, we are not talking about implementation." Stated Mbui. 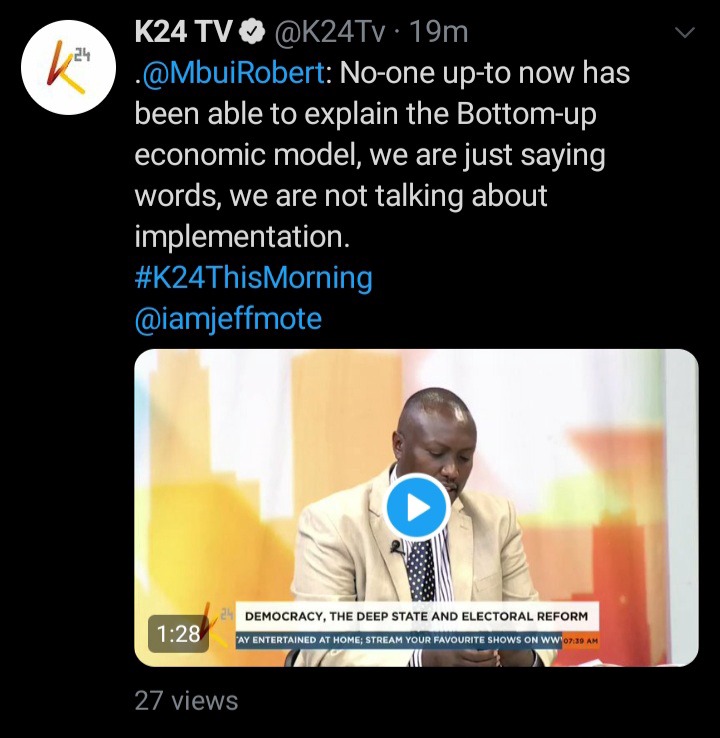 Uasin Gishu Women representative Gladys Shollei during the interview has defended the narrative stating that has been studied by all top business schools and found effective. She has further explained that the model is meant to help those who cannot access government funds like the youths, women due to corruption and many regulations during acquisition. 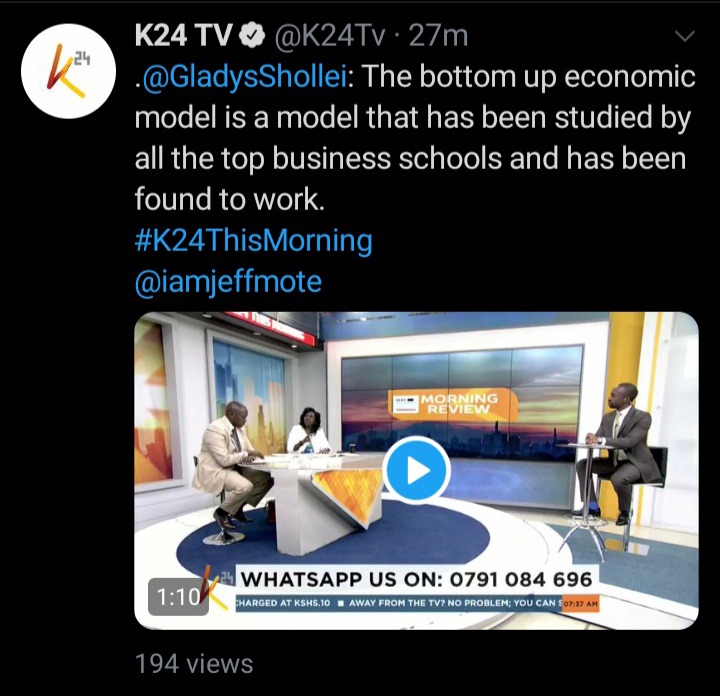 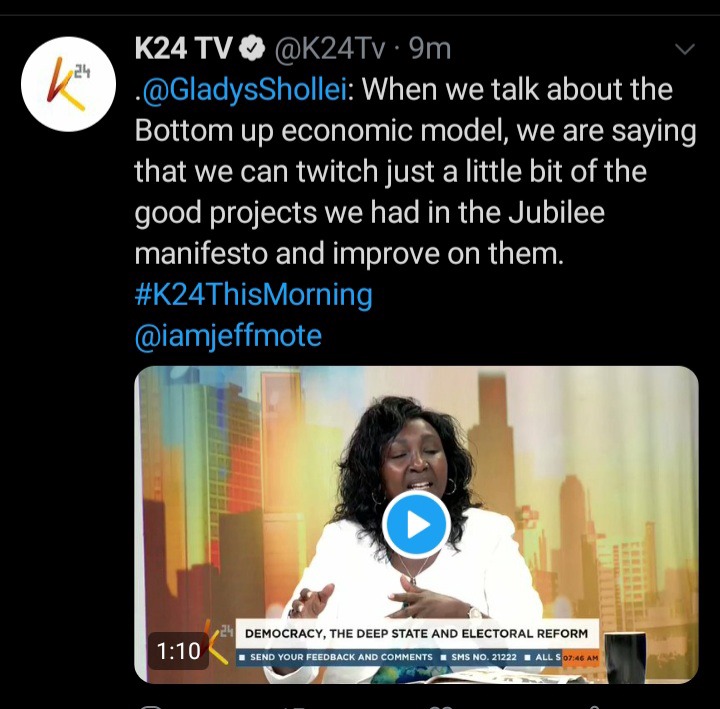 The discussion has attracted some reactions from KOT and below are what others have to say. 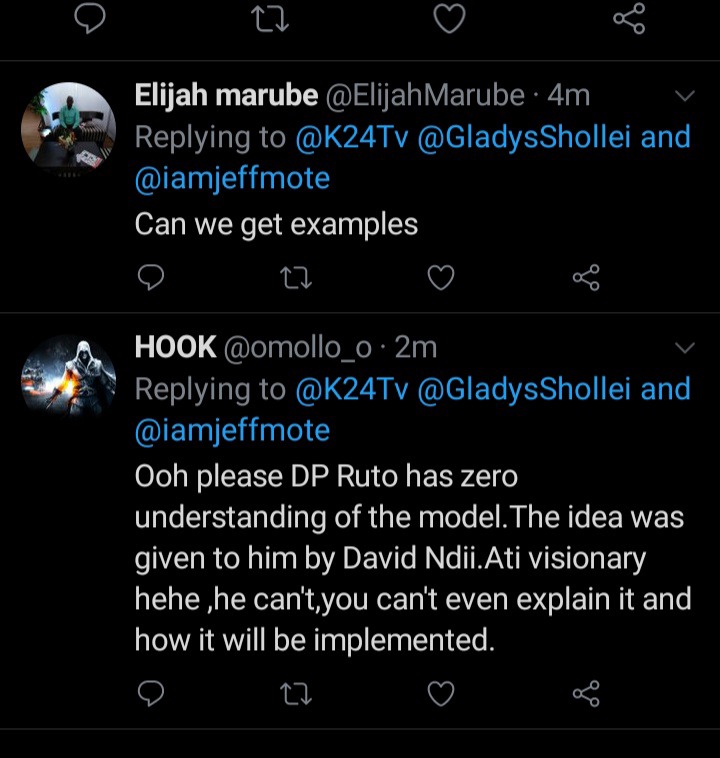