By Colonte (self media writer) | 4 months ago

ANC leader Musalia Mudavadi has said that he will make his declaration on January 23rd that is going to shake the country. The announcement was announced by him on his Nyamira tour. 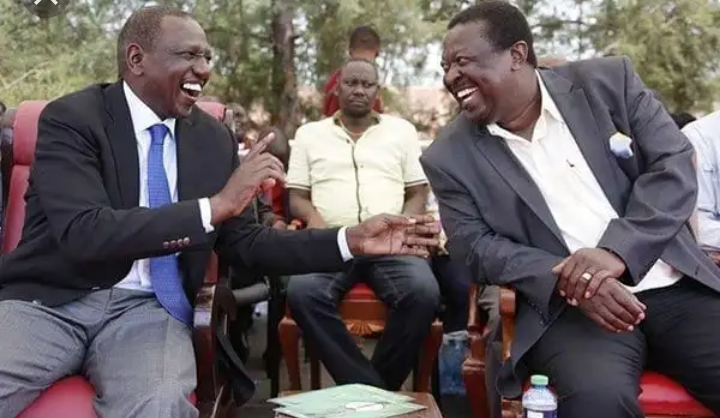 He added by saying that the national delegate conference will alter Kenya's political setting as well as give the possible direction on his political future coming general election. He requested all Kenyans to be near tv stations on that day so that they hear the history that he was going to make. 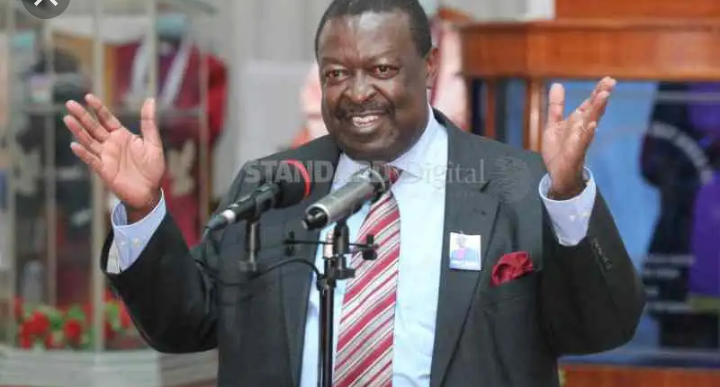 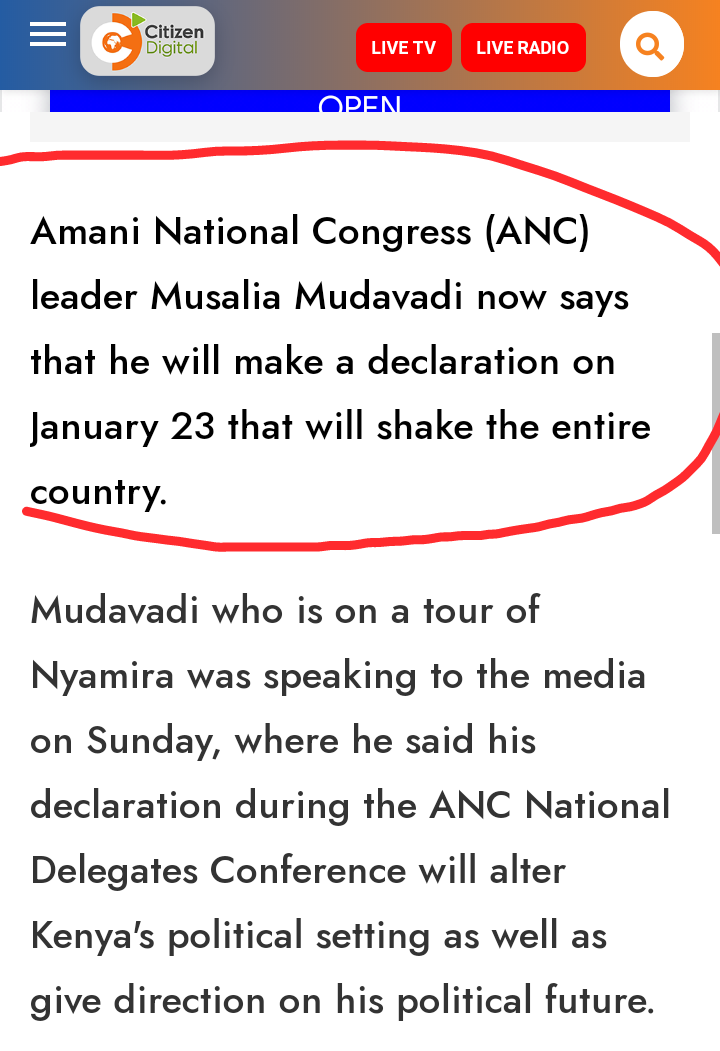 All eyes in Kenya are now on Musalia Mudavadi who has yet to make his political stand, he denied that DP Ruto never told him to create any political party, and they never decided anything. With his fortune dwindling the former deputy prime minister is so keen on reinventing himself as 7 months is lagging.

I Didn't Shoot Muvota, Suspect Accused Of Shooting His Colleague In Mirema Denies The Allegations

Kenyans React After DCI Get Called On An International Assignment