By Humfrey (self media writer) | 1 year ago 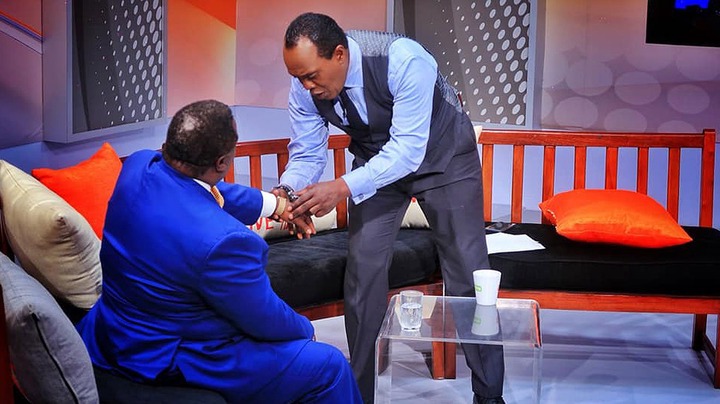 The Central Organization of Trade Unions (COTU) secretary general Francis Atwoli got Nakuru senator Hon Susan Kihika by surprise after he sent a "shocker" message to Jeff Koinange amidst a debate on JKlive. Susan was taking on the Wajir women representative Hon Fatma Gedi in a heated conversation concerning the Jubilee party wrangles with main focus on the hustler's clerk and his narrative.

"Senator, there is a statement here. I don't know how you will take it but I'll read it anyway." Jeff interruptedly told Kihika as he went on to read the statement by Atwoli. In his message the "shenzi" slang user warned Kihika of the high expectations the Tangatanga team had in their candidate assuring her that Ruto will not win that election. 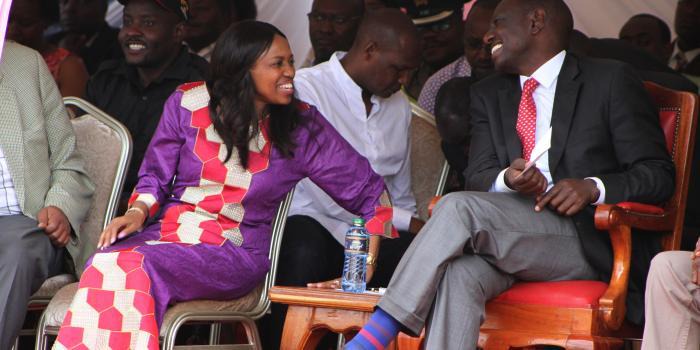 "Jeff, 2022 will be there and people will go for elections. And for Kihika's candidate I tell you for free, he will not emerge as the elected president. Take this to the bank!" Atwoli stated.

The Nakuru's iron lady did not hesitate to jump into the ring with the COTU secretary general. She destroyed him claiming that was only an opinion from the "old man" and that it had nothing to worry them. Kihika also challenged Atwoli to bring it own if he feels he is ready to challenge the deputy president.

"He is entitled to his opinion. I also think his opinion does not mean a thing. If he feels he is good he can vie perhaps he will beat my candidate!" she exclaimed. 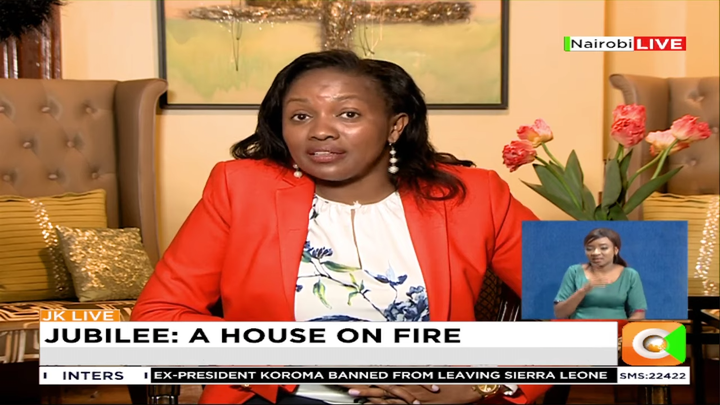 The senator, who has largely been endorsed by Nakuru people as their next governor went on to demolish the Kajiado based operative. According to her, Atwoli is the reason for all the confusion in the Kieleweke-ODM wing.

"Like you ask Hon Gedi there, we have seen lots of people going to his house back and forth. I don't know what advices he is giving there. But these people are clearly disorganised as before they went there because they don't even have a candidate. For him to talk to me about my candidate is ridiculous, but I wish him well." the member of the senate house told him off.

Sources Reveals Why Uhuru Has Not Started Campaigning For Raila in Mt Kenya, What They Fear Revealed