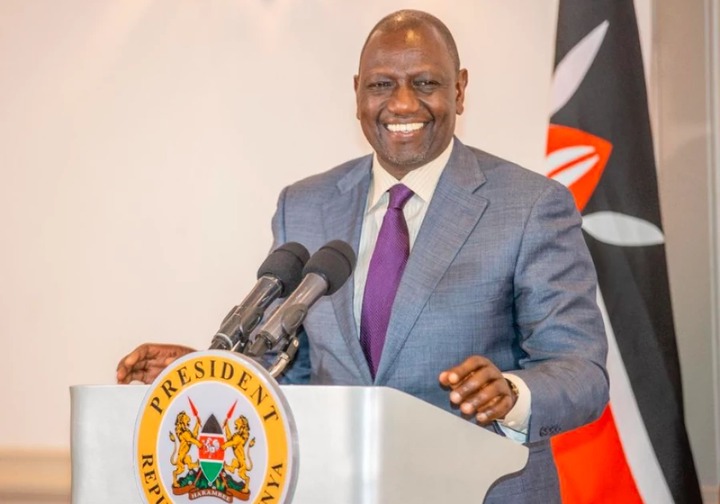 Led by the Mwea member of parliament Mary Maingi, the leaders protested that distribution of leadership positions in the party and in the government has been unfair.

Maingi revealed that most counties in Mt Kenya region have only been given one position in Ruto-led government while some regions enjoy more positions. She further revealed that she had also submitted several names for consideration and none was chosen. 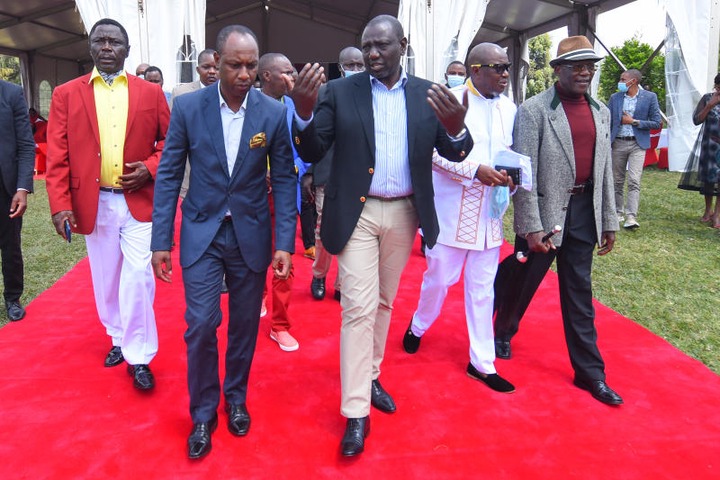 Her sentiments however were silenced by Kirinyaga senator Kamau Murango who insisted that the party has held its end of the bargain and even gone overboard.

Murango revealed that Kirinyaga has been given one CS and a PS position while the trend has been experienced in other Counties in the region. The Senator revealed that the blame game by other leaders from the region were not fair to the head of state. 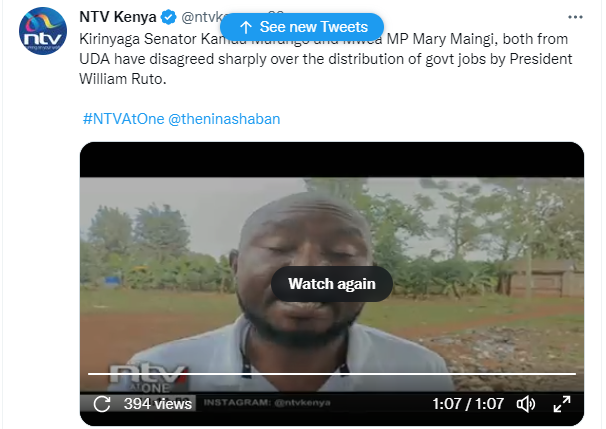 The sharp disagreements between leaders from the region may lead to a bitter fallout within the party.