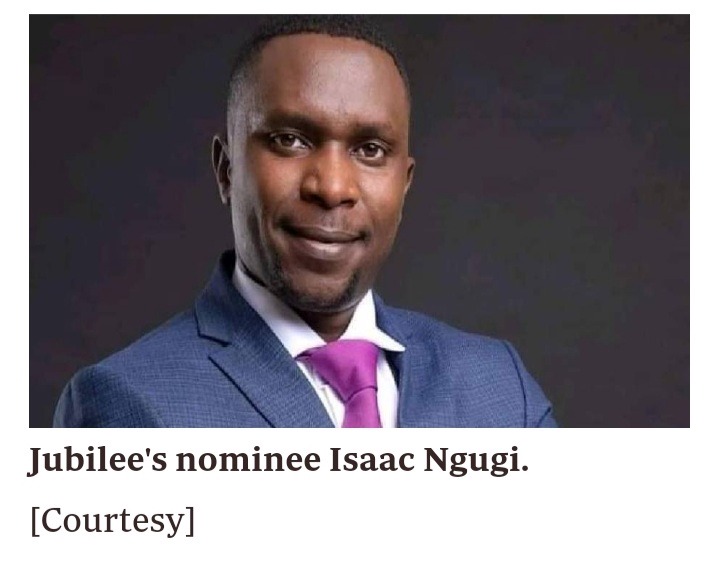 Jubilee Secretary General Raphael Tuju told the press that the move to select Ngugi who comes from Nyandarua was reached at after a suitable heir for the Ogiek community Peter Cheruiyot was kicked out by IEBC because of his age.

According to Tuju, the late Senator Victor Prengei who lost his ife in a road crash in August was representing the youths interest and not the minority group as has been said before.

He stated because of that, Cheruiyot was nominated by the ruling party as one of its key directors.

“The Ogiek community was asking us to nominate Cheruiyot something we did but unluckily, he was kicked out by IEBC because of his age. The Independent polls body needs that in that position, we choose a candidate aged 35 years and below,” he said. 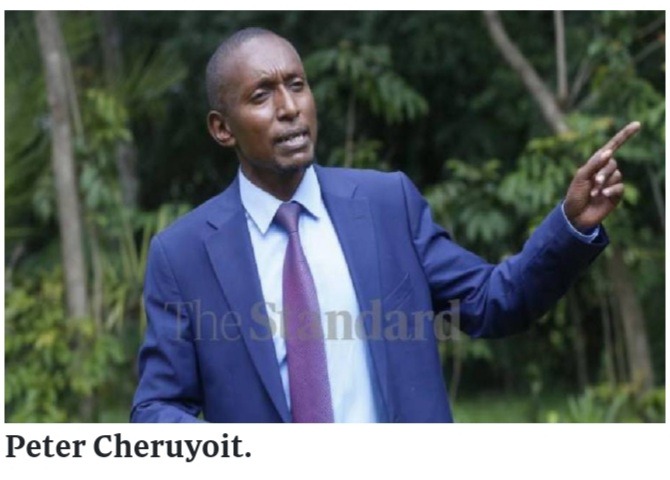 He added that Mr Cheruiyot is a hardworking man more so in jubilee party and they were unable to leave him.

Mr Cheruiyot,38, worked in the Prime Minister’s Inter-Ministerial Taskforce on Mau in 2009 and also in the Committee of Experts on Constitutional amendments in 2010.

The late Senator Victor Prengei who comes from the Ogiek community was moving towards Kabarak route from Nakuru Town when his car lost control and veered off the road and landed in a ditch.

A section of Ogiek community members had urged jubilee party to appoint one of their suitable candidates to succeed the late Senator Victor Prengei.

The Community gave out Cheruiyot who was picked as Nakuru Jubilee branch secretary before the 2017 General Election and since then was a staunch supporter of the party in the area. 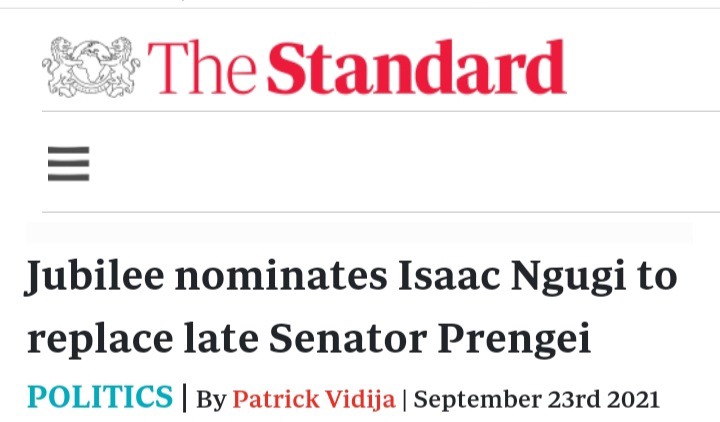