Opinion: 3 Tangatanga Politicians With Pending Court Cases Who Might Be Blocked From 2022 Elections

By Trippy_Sport (self media writer) | 22 days ago

Between 2013 and 2020, Rigathi Gachagua, a Mathira MP, is suspected of acquiring KSh.3 billion in proceeds of crime. 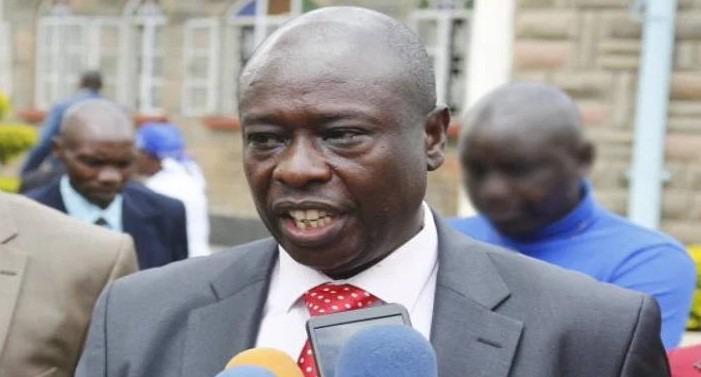 Conspiracy to commit a corruption offense, fraudulent acquisition of public property, conflict of interest, money laundering, and acquisition of proceeds of crime are among the charges.

Gachagua, on the other hand, has organized a team of ten lawyers to clear his name ahead of the 2022 General Election, in which he faces six counts.

While seeking approval to run for a parliamentary seat in 2013, Oscar Sudi was facing nine criminal charges linked to forging official academic documents, making a false statutory statement, and supplying false information to the Independent Electoral and Boundaries Commission (IEBC). 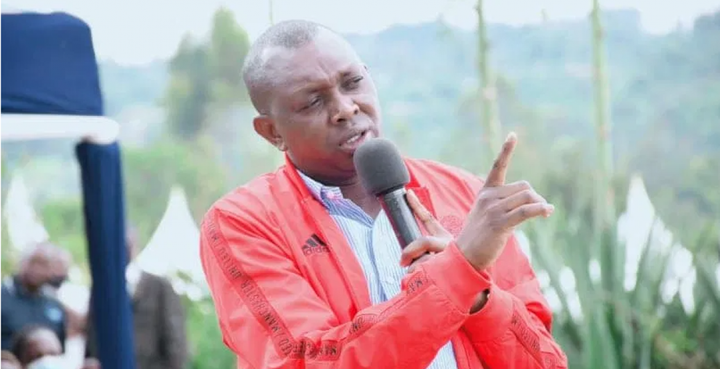 The Kapseret MP was first elected on the Jubilee party platform , but has subsequently switched to the United Democratic Alliance (UDA), a political group closely linked to Kenya's Deputy President William Ruto.

Oscar Sudi is also proposing amendments to the law that would prevent politicians involved in court matters from running for office.

Aisha Jumwa, a Malindi MP, and her security, Geoffrey Otieno Okuto, were been accused of assassinating an ODM supporter. 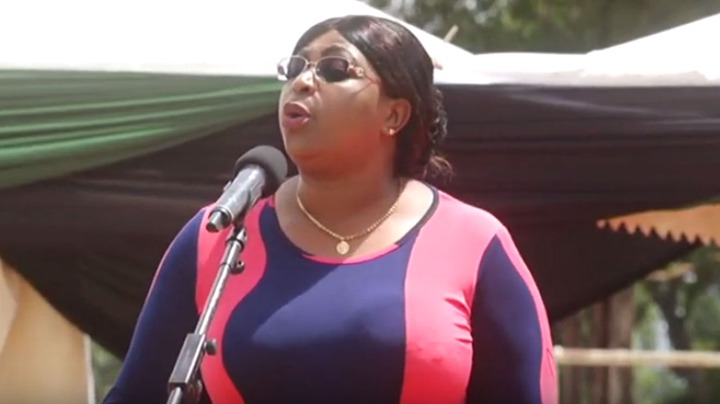 During the Ganda Ward by-election in 2019, Jumwa invaded an avenue where a meeting was being conducted, sparking a disturbance in which an Orange Democratic Movement member, Nguymbao Jola, was shot and killed.

Ironically, the Mp is also proposing changes to the law that would prevent politicians who are involved in legal battles from running for office.