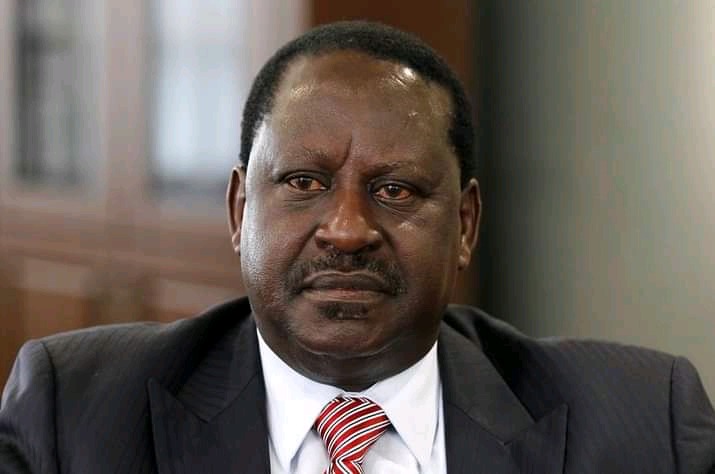 Orange Democratic movement party leader Raila Odinga was forced to pause his speech in Isiolo during his Azimio La Umoja campaigns by rowdy Isiolo residents who protested against their governor Mohammed Kuti.

The charged residents demanded to be addressed by their former governor Doyo, Sina East constituency member of parliament Junet Mohamed tried to intervene but all was in vain.

Frustrated Raila was forced to stop delivering his speech as they continued shouting "Kuti Must Go, Kuti Must go, Dayo, Dayo".

Kuti and Dayo have been having a political duel since the former minister took over the leadership of the county, the area residents and a section of leaders have been castigating him of poor leadership, Dayo will be seeking to reclaim his seat in the forthcoming 2022 general elections, however, both are yet to declare officially the political party they will be using to vie. Here is the source: https://www.facebook.com/157938737717713/posts/1975498532628382/?app=fbl