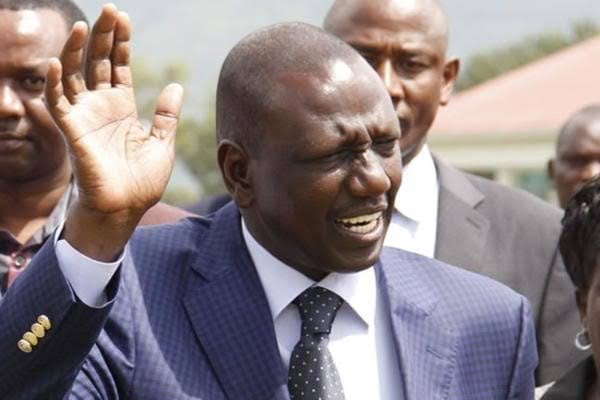 Here is a link: https://www.the-star.co.ke/news/2022-07-03-ruto-breaks-silence-on-reports-he-almost-slapped-uhuru/ 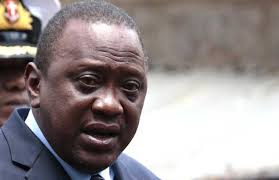 The deputy President William Ruto is clear he never wanted to slap Uhuru Kenyatta as alleged but he only wanted him to go for the repeat elections. He is clear, the allegations that he wanted to beat his boss Uhuru Kenyatta are overly misplaced and wrong the that's far from the reality.

The deputy President William Ruto has come under heavy attack from Azimio leaders after a video leaked that he wanted to beat Uhuru Kenyatta. However as always, let's wait and see of what unfolds for it's clear we truly live in very interesting times.