By MucheruStan (self media writer) | 1 year ago

Senior Counsel Senator James Orengo has declared their readiness to campaign for the BBI report aiming for a referendum at the end. 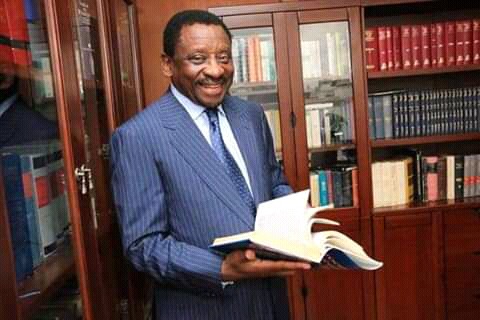 While addressing press in Naivasha, Orengo claimed that they are ready to popularize the BBI report across the country, which will eventually lead to a referendum.

Further, the Senator added that the report gives the youths of the country an opportunity to free themselves from the chains of poverty, by creating opportunities to make an income.

"The youth are equally catered for in the BBI. The BBI seeks to give the youth a chance to get out of poverty by creating opportunities to make income," claimed Orengo as quoted by Tuko News.

The event was aimed at discussing the way forward for the BBI report, inviting Members of the Parliament and those from the Senate to air their views. The event was also graced by H.E. The President of the Republic, together with his partner Railla Odinga.

The report has ignited politics with Deputy President and his allies pushing for negotiations to amend the report before it is implemented, terming the report as political centered.

On the other hand, Raila's and Uhuru's camps have been pushing for the implementation of the report as it is, claiming that Ruto's allies want to delay the process, claiming that they never uses the chance which was opened for negotiations before writing the final report.