By NewsAlertKE (self media writer) | 26 days ago

Over time, president of the republic of Kenya, hon Uhuru Muigai Kenyatta have not been reading from the same books with his deputy Dr William Ruto. It all started back in the year 2018 after their sudden fallout which was brought in by the handshake between president Uhuru Kenyatta and the ODM boss hon Raila Odinga which saw DP Ruto together with his allies being sidelined in their government. 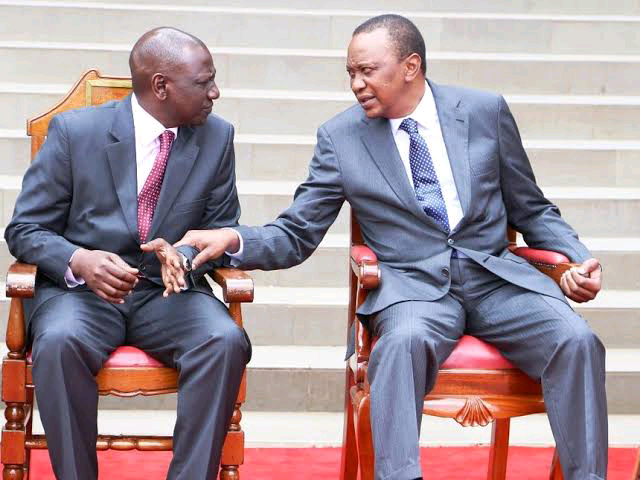 Now, recently, the church leaders in collaboration with some politicians started calling for the re-unity between the two leaders saying that their differences might bring some bad results expecially ahead of the much awaited 2022 general elections. These church leaders are said to be planning to call for negotational talks between the head of state and his deputy. 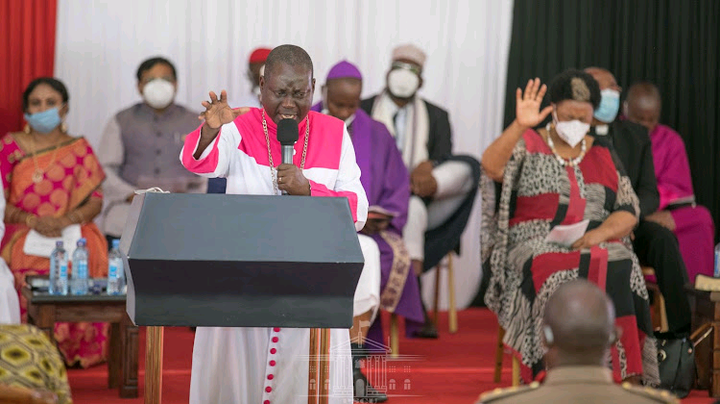 Now, today, the kieleweke allies comprising of the members of parliament,senators and governors giving their support to president Uhuru Kenyatta and his handshake brother hon Raila Odinga are reported to have made a big announcement concerning the unity and the differences between president Kenyatta and DP Ruto. 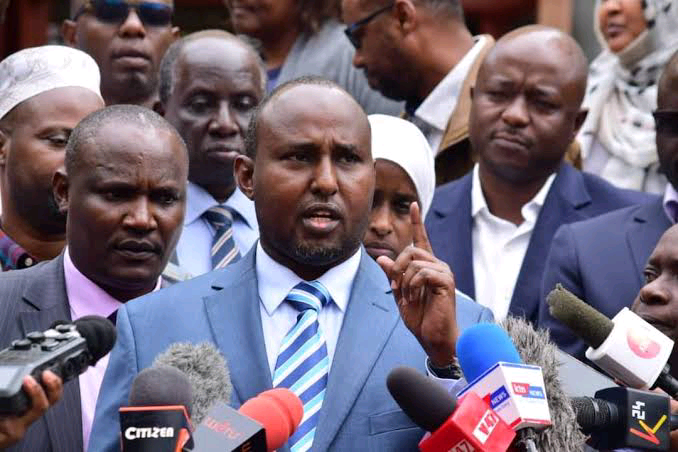 As reported by the Nation Africa through their twitter page, these allies has claimed that the differences between the two top leaders may be deeper than what the public knows. They went ahead to say that for the two leaders to unite, president Uhuru Kenyatta must be reached out first before any negotational talks kicks off. 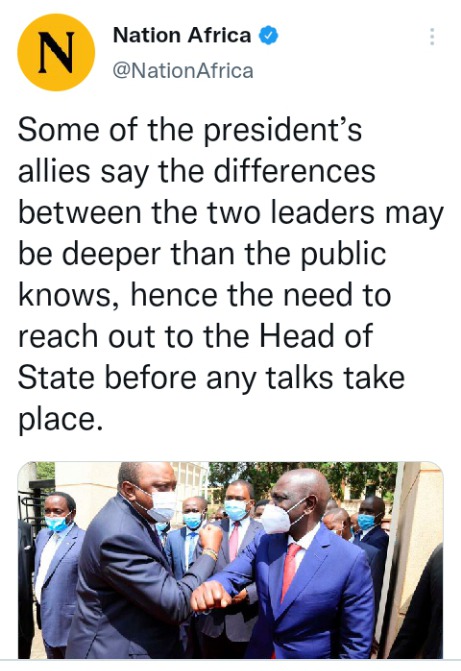 "Some of the president’s allies say the differences between the two leaders may be deeper than the public knows, hence the need to reach out to the Head of State before any talks take place." Said The Nation Africa.

Message Mudavadi Wants Matiang'i To Give Uhuru On Curfew

DP Ruto Sends A Message To President Kenyatta And Raila Odinga Concerning 2022, Tells Them This

Opinion: Why 2022 Race Might Be Tough To Deputy Ruto Though He Appears To Be The Top Contender.

How The Chopper Carrying The Body Of Late Dr. Evans Monari Touched Down At Nyakongo, Nyamira County