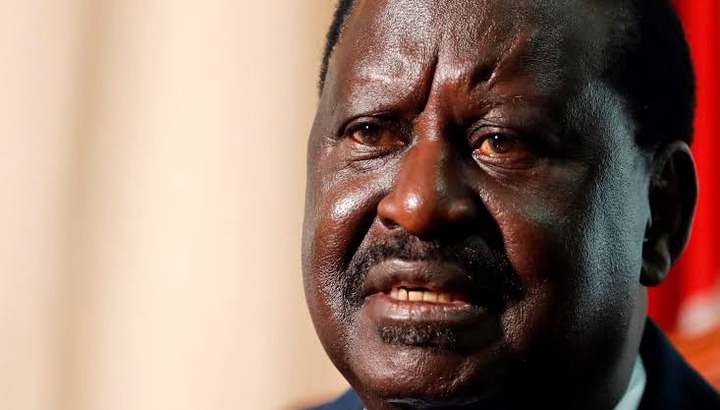 Incorrectly allocated votes for the former PM Raila Odinga have now been found by IEBC. In the primary school in Thindigua, he received 11 votes rather than the correct figure of 111. The area is Siaya, not Kisumu, as many might have assumed, according to the latest reports. From the other end, Moses Kuria has just revealed what Uhuru Kenyatta, the current president, is purportedly expecting before the ongoing election. Today, the president will get two phone calls from the United States and the United Kingdom pleading with him to surrender to the newly elected president, according to the former Gatundu MP. This follows the ongoing IEBC exercise in which the formal tabulation of votes is taking place at the Bomas of Kenya. 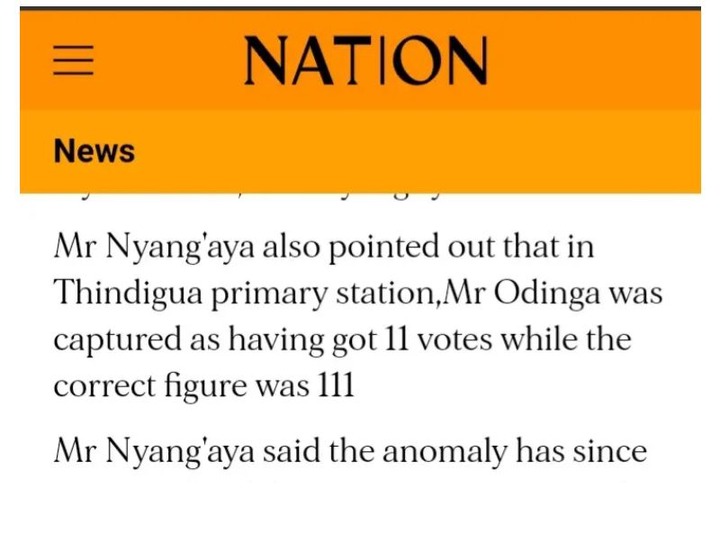 Museveni's Son Dropped As An Army Commander in Uganda

Kenya Kwanza Carries The Day In Senate After Getting Majority Seat