By Never-dying (self media writer) | 1 month ago 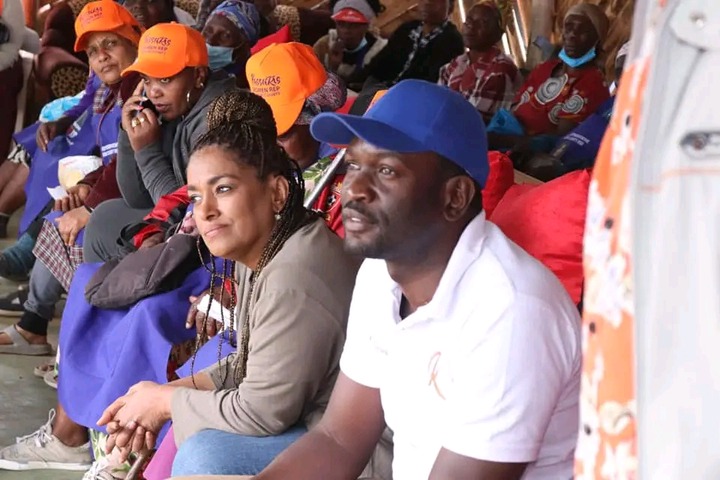 However, Nairobi's senator Edwin Sifuna was nowhere to be seen on President Ruto's occasion. Nonetheless, Edwin Sifuna gives birth to what made him forfeit the event.

During an event on KTN News, Edwin Sifuna claimed that President Ruto's protocol committee did not send him an invitation letter to grace the event. 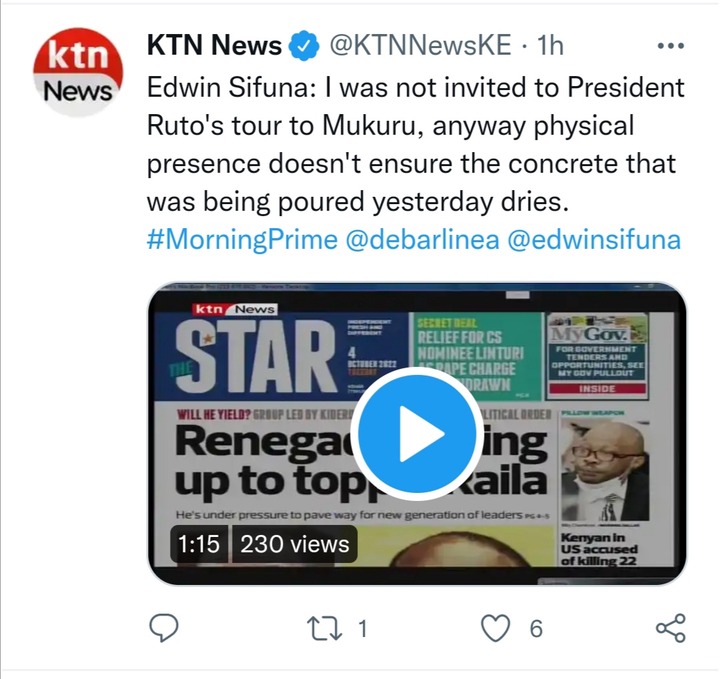 Senator Edwin Sifuna claimed that Azimio leaders do not hate President Ruto. He explained that his colleagues from Azimio want President Ruto to fulfill the promises that he made during the campaign period such as lowering the cost of living.

"No one is Azimio is against the president, what we want to see is a mental transition from the campaign rhetoric to the delivery of services to the people of Kenya", he said.

Nonetheless, Edwin Sifuna claimed that his absence during the inspection of affordable housing in Mukuru does not carry much weight since what needed to be done was done.

Moreover, Edwin Sifuna advised President Ruto's protocol team to be inviting Azimio leaders during important occasions. He said that the president's meetings are not crushed if not invited.