By Dalanews (self media writer) | 11 days ago

Senate Minority Leader James Aggrey Orengo on Tuesday lambasted a section of print media for propagating the falsehood that the Orange Democratic Movement Party has made up a list of preferred candidates for various elective seats. 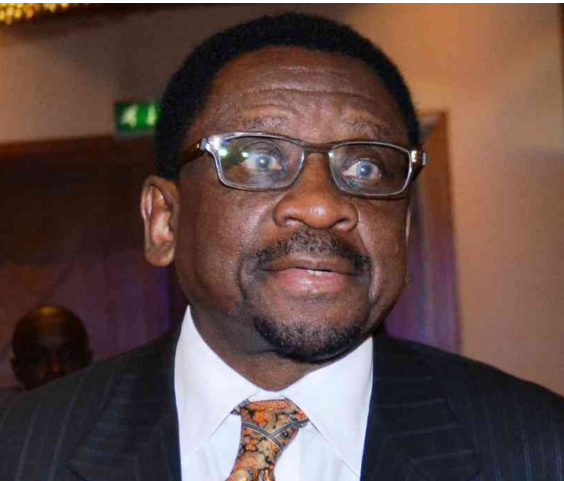 In a strongly-worded statement, Orengo who was reacting to an article contained in one national daily which was shared by other media houses said that the Orange Democratic Movement Party has not conducted any nominations and there are no Preferred Candidates in Siaya County or elsewhere.

In the past several politicians in the ODM Party have raised concerns on the matter of preferential treatment in the primaries. While addressing delegates from the coastal region in Mombasa on 17th September of this year, Party leader Raila Amollo Odinga made it clear that if there were such incidences in the past the party had put in place measures to ensure that each aspirant would be treated equally in the future. 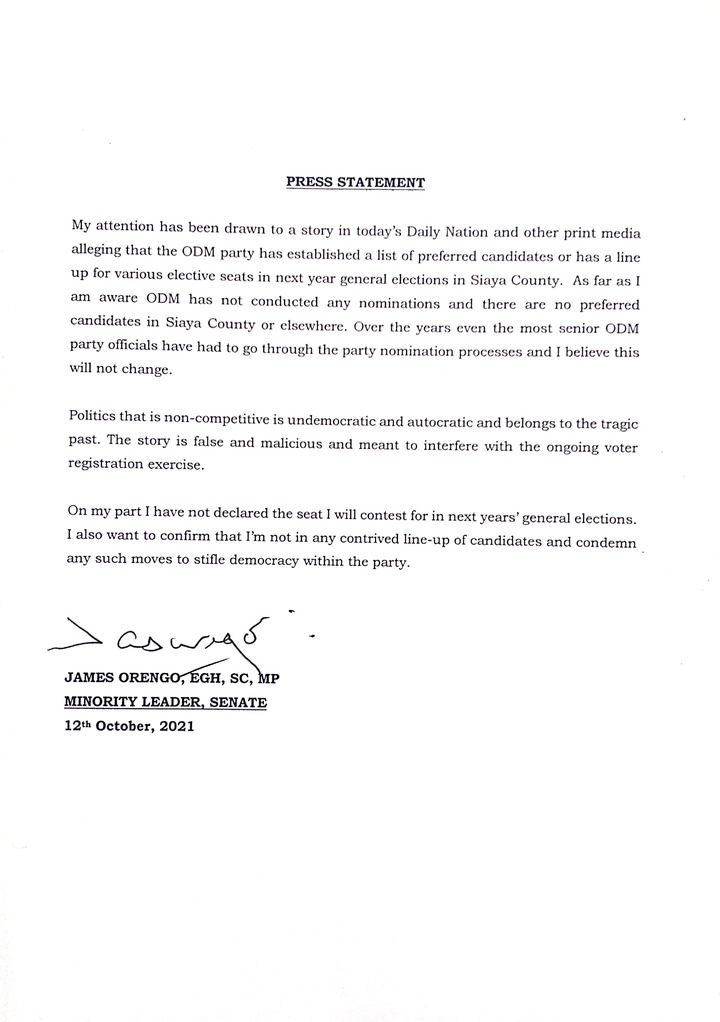 "There will be no sacred cows during party nominations," Secretary-General Edwin Sifuna reiterated in the same forum. Beginning from Ugenya to Msambweni and Matungu ODM Party is said to have lost by-elections because of showing preferential treatment for "unpopular" candidates. 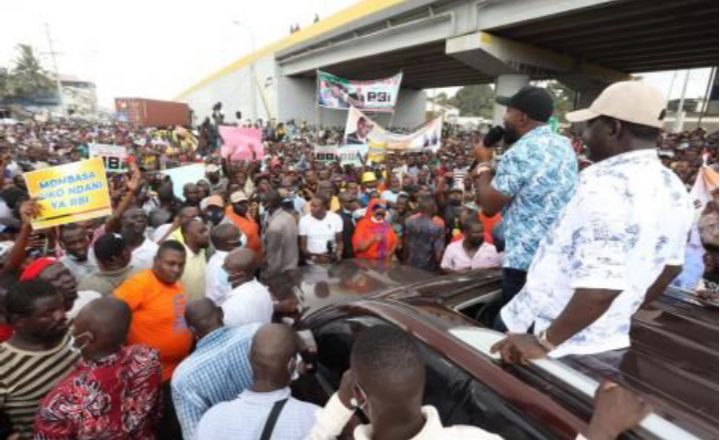 If there was such a practice in the past, party leader Raila Amollo Odinga has said measures have been taken to seal any loopholes of favoritism.

The current outcry is fueled by the suspicion that the veteran politician who has the ear of Party leader Raila Odinga could be vying in the Siaya Gubernatorial race. Orengo not only declared that nobody would get an undue advantage but also added that, "Politics that is non-competitive is undemocratic and autocratic and belongs to the tragic past".

Orengo termed the story in the national daily as false and malicious, meant to interfere with the ongoing voter registration exercise. 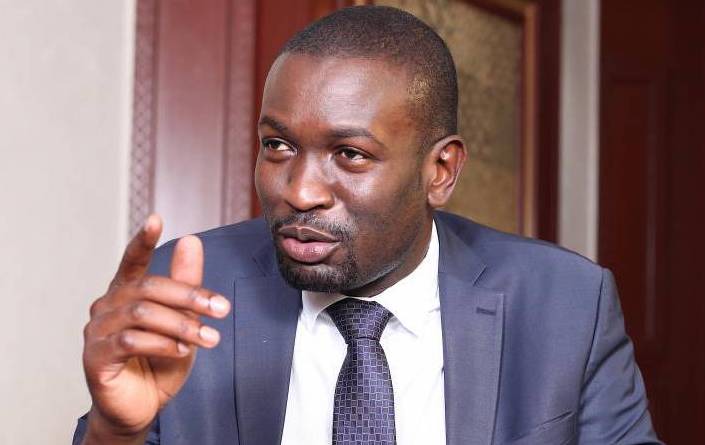 In the statement, Orengo says he's not made a declaration that he will be vying for any specific seat. Should he decided to run in Siaya the ground would be tilted to his advantage as the only credible competitor remaining now would be Engineer Nicholas Odero Gumbo who is already exhausted by early campaigning. Public Accounts Committee Chairman James Opiyo Wandayi has relinquished his intention to contest in favor of the veteran lawyer, should he declare his interest in the Siaya Gubernatorial seat. 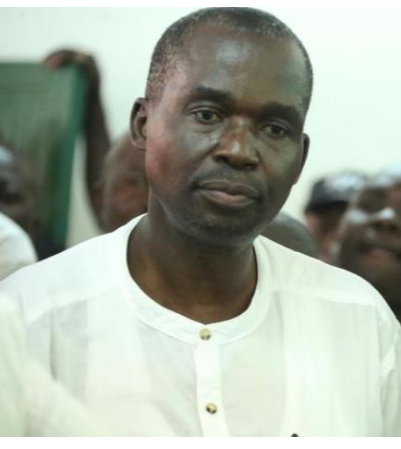 All said and done, Orengo has a headstart from his solid democratic background and authentic homegrown policies meant to catapult Siaya County to the next economic level.