Opinion: Unfulfilled Promises By UhuRuto That Will Haunt The DP In 2022

By LarryMadowo (self meida writer) | 19 days 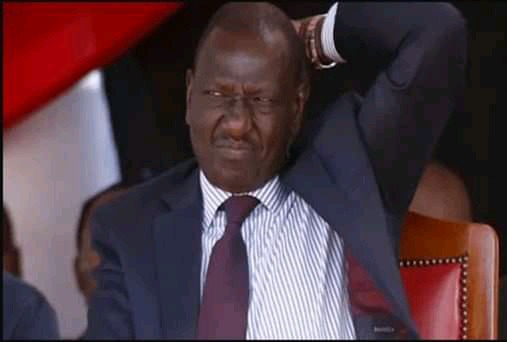 When President Uhuru Kenyatta and his Deputy President William Ruto were campaigning to be elected into office in 2012, they made several earthshaking promises to Kenyans that won the hearts of electorates hence electing them to power.

Jubilee government had promised Kenyans to digitalize education in the first five years of their administration through giving free learning laptops to lower classes pupils. The project kicked off but there is nothing to show currently. If the promise had been fulfilled, Kenyan schooling activities couldn't have been halted by the onset of COVID-19 pandemic.

Uhuru and Ruto promised Kenyans better and affordable living standards during their tenure in power. Up to now, Kenyans are struggling to put food on the table everyday.

Growing the economy in double digits was also among the promises the the perceived dynamic duo made to Kenyans. Currently, the Kenyan economy is on its knees with overwhelming foreign and domestic debt.

The two leaders also promised to create one million job opportunities every year during their tenure in power. The fact currently remains that majority of the then employed Kenyans lost their jobs whereby companies retrenched them due to the dwindling Kenyan economy.

Having mentioned just but a few of the promises, the question remains that if Kenyans will trust Deputy President William Ruto in 2022 when he will be luring them them to elect him as their next president. This is because he was part of the broken promises which were made to Kenyans in 2012.

Content created and supplied by: LarryMadowo (via Opera News )