Martha Karua Alleges Occasion Which DP Ruto Can be Sworn in 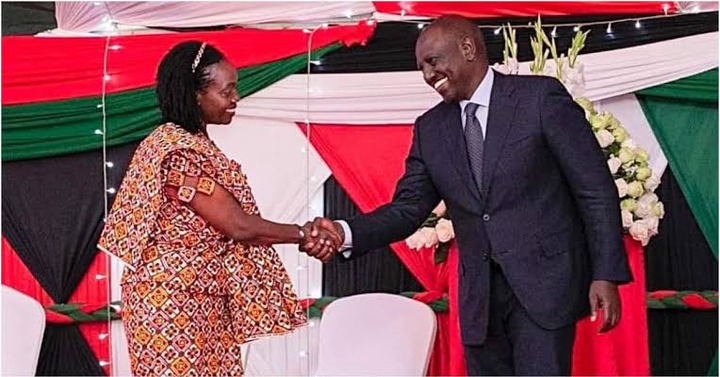 Azimio La Umoja One Kenya Alliance presidential running mate Martha Karua has broke her silence on the conditions under which deputy President William Ruto will be sworn in as the fifth president of the Republic of Kenya, days after he was declared a winner by Independent Electoral and Boundaries Commission IEBC chairman Wafula Chebukati.

While addressing the press, Karua has said the president elect Mr Ruto has started showing signs of disrespect to the rule of law by wooing elected candidate either Independent or in Azimio La Umoja One Kenya Alliance coalition to his Kenya Kwanza alliance camp. 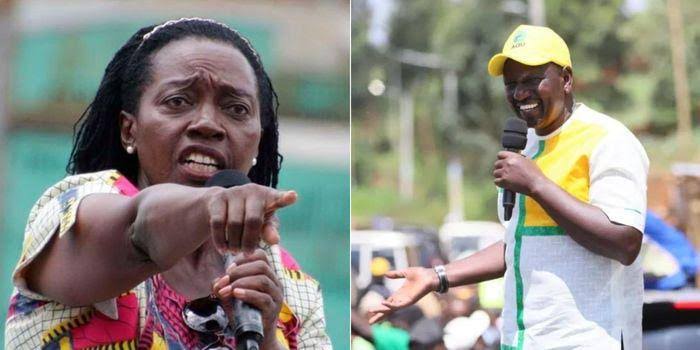 Karua has said the DP should stop what he is doing, asserting that he has not taken power despite the fact that he was declared a winner, adding that he will only be sworn in if the time for filling a petition is up and no one has filed.

As a presumptive winner of elections as declared, he has not been sworn in. He can only be sworn in if the time for filing a petition is over and there is no petition filed or the petition is filled end determined faster. Those who may remember, Uhuru Kenyatta was not sworn in until after the petition in 2013 and after a repeat elections in 2017," Martha Karua has said.