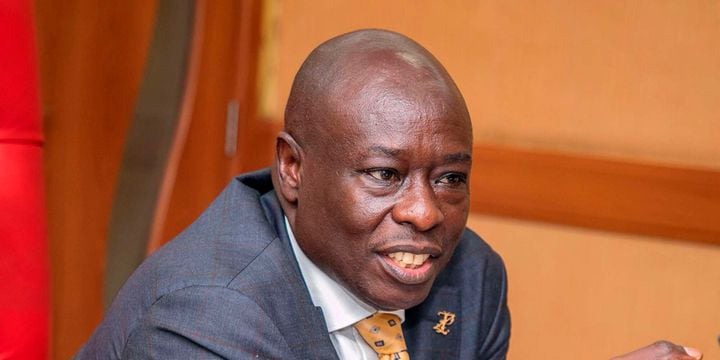 As of Saturday, January 14, 2023, the Head of State is allegedly reported to have put his Deputy in a test after giving the Prime Cabinet Secretary Hon. Musalia Mudavadi important and key responsibilities that are supposed to fall under the office of the second in command.

Taifa Leo claims that President Ruto gave the Deputy President, Gachagua, instructions to work with the devolved government while Prime Cabinet Secretary Hon. Mudavadi is in charge of handling the relationship between the Executive and the legislature as a test of Gachagua's abilities.

Gachagua was equally designated to be in charge of combatting anger in the Country, leading in the cleanup of the Nairobi River and other channels among other duties. 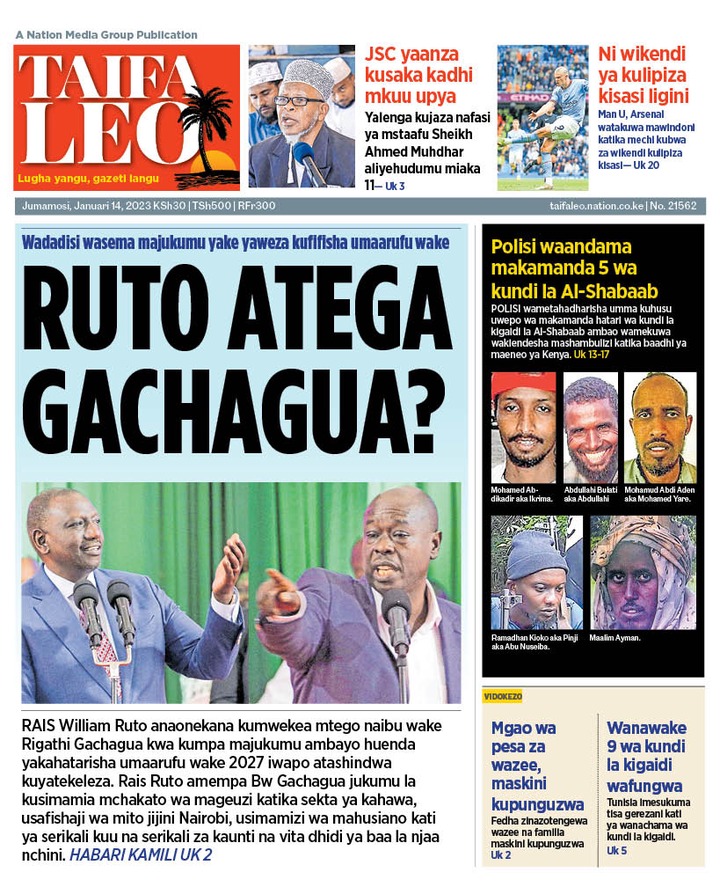 According to the analysts, President Ruto wants to see how Gachagua will perform given the current relationships the second in command has with a number of influential people, including Johnson Sakaja, the county governor of Nairobi, and a number of chiefs who claim that Gachagua threatened to resign on their behalf.

Some Mount Kenya and Azimio La Umoja One Kenya Alliance bloggers, Pauline Njoroge and Wahome Thuku, who claimed that their son lacks leadership skills and does not belong in the top position, applauded Ruto for giving Gachagua the supposed junior responsibilities.