Speaking during another Nyeri Rally as reported by KTN News on Friday night, the City Governor said that Karugu's Mother had told her that Kenyans won't be forced to vote for thieves and looters of public resources who have continued to subject kenyans into abject poverty and agony. 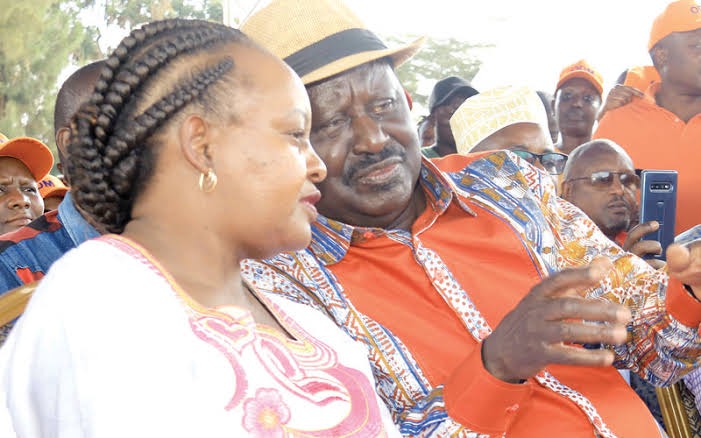 At the same time, close sources privy to Rails's Nyeri Rally have told KTN News that Governor Mutahi Kahiga could be in his way back to the Azimio la Umoja camp following the emergence of claims that he is I wanted in DP Ruto's camp amidst mistrust claims by Close allies.

Meanwhile, ODM leader Raila Odinga has said that under the Azimio la Umoja movement, there will be room for everyone.

He said that the movement is getting stronger and energised by the day. 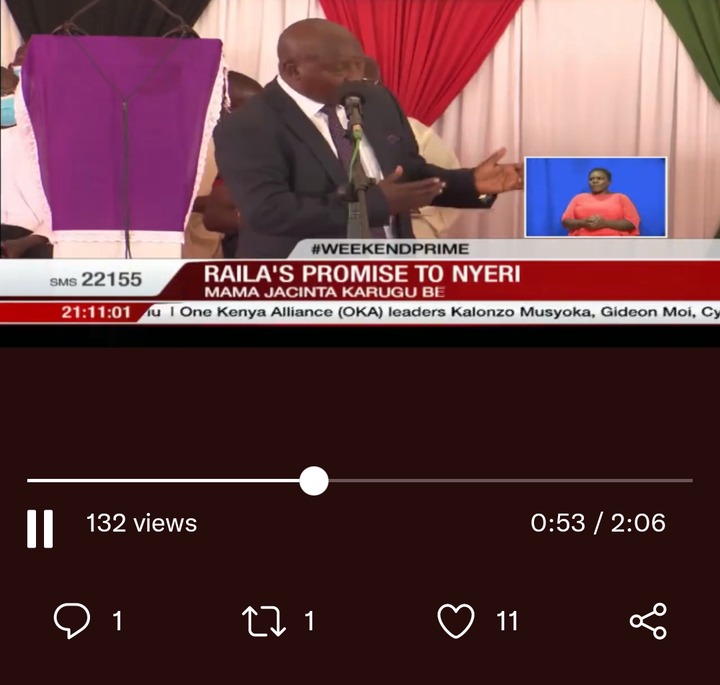 We Are Ready to Replace Sonko in Mombasa Governorship Race, Wiper Party Says