By HelenMalkia (self meida writer) | 4 days

Orange Democratic Movement (ODM) has recommended the removal of Rarieda MP Otiende Amolo from the National Assembly’s Justice Legal Affairs Committee(JLAC). The announcement was made on Tuesday and the party proposed the position be taken by Ruaraka MP TJ Kajwang'.

Amolo was one of the persons in ODM who were opposing the Building Bridges Initiative (BBI) bill and were calling for an amendment of some of its section. However, the party wasn't on the same page with the legislator and therefore called for action against him. 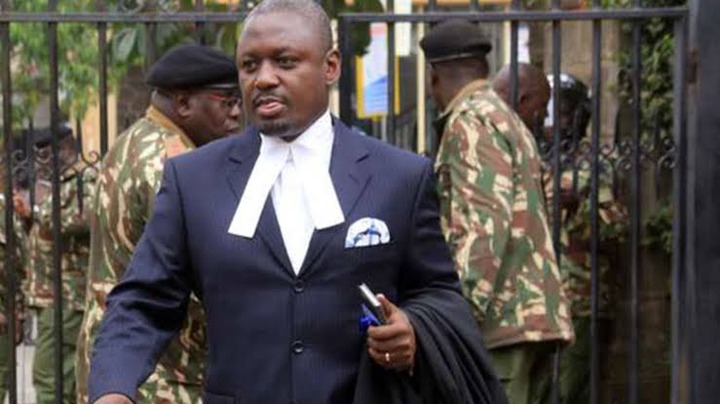 Renowned Nairobi lawyer Cliff Ombeta, who is now William Ruto's supporter, has called the move by ODM has one that will bring more division in the party and claimed that Raila was just chasing rats in the removal of Amolo.

“Baba’s house is on fire, and unlike any wise man, he is busy chasing rats,” Ombeta wrote on his Twitter page. 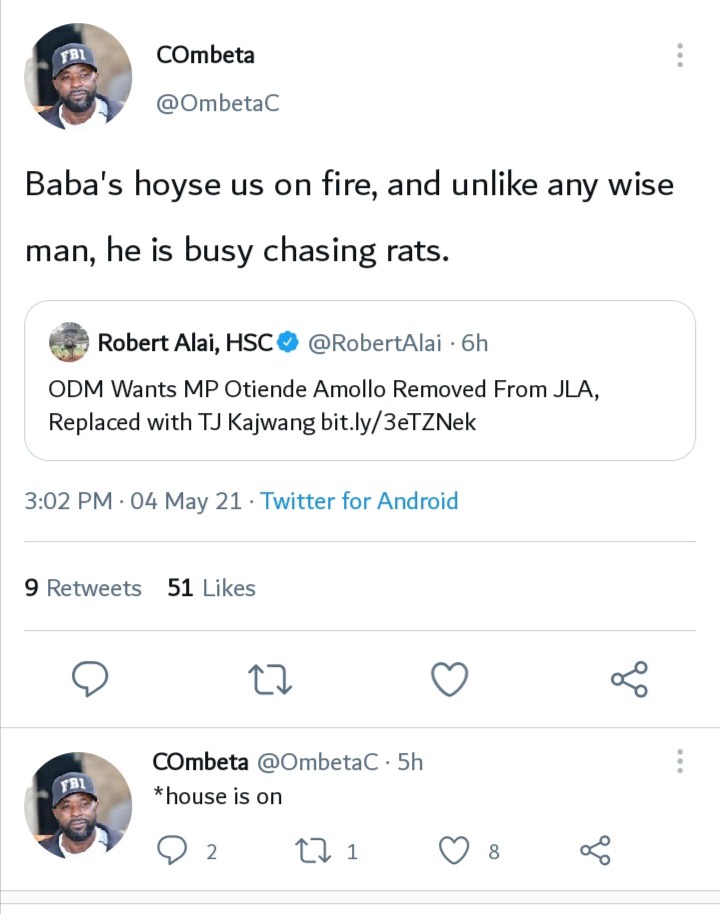 Other politicians also called out the removal of the ODM MP by claiming that the party is no longer as democratic as it says.

Trouble for Raila as Orengo Allegedly Plans to Dump ODM, His Alleged Next Party is Revealed