By Kaptila (self media writer) | 20 days ago

Former PS in the State Department of Transport Irungu Nyakera has criticised the way which Mount Kenya Foundation meeting at Safari Park Hotel was conducted. He criticized people selling his agenda claiming they don't mean well for him since they are not in touch with the ground. Nyakera though acknowledged that Raila Odinga in Mt Kenya region right now is electable. 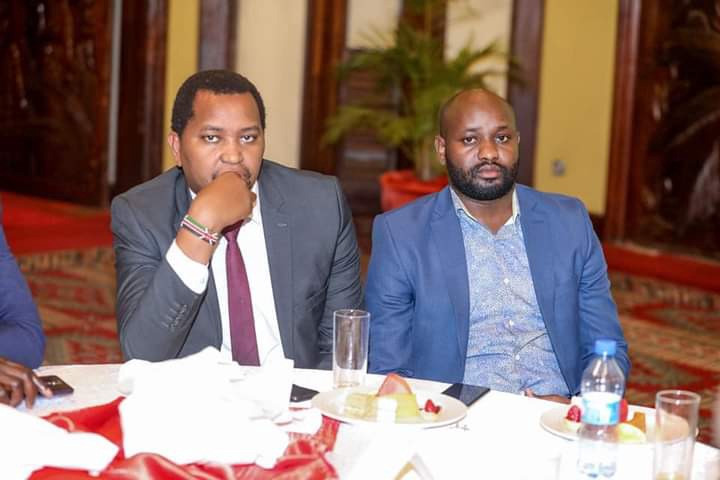 "My conclusion is that Baba has now been demystified and looks electable even in Mt Kenya.I also think Baba is not a bad man. But the people selling him don’t mean well for him. They are not in touch with Wanjiku. He should fire them and find new advisers," Nyakera said. 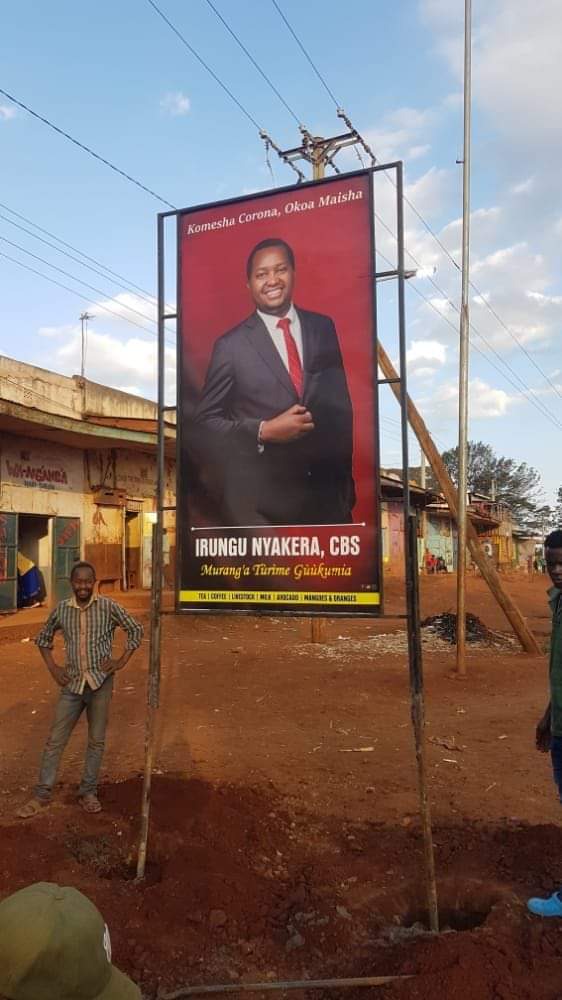 Irungu Nyakera is one of the gubernatorial aspirants seeking to become second Governor of Murang'a County. Others who have show interest in the county's top seat to succeed Mwangi wa Iria are Irungu Kang’ata, Jamleck Kamau, Irungu Wairagu, Moses Mwangi and Stanley Kamau. 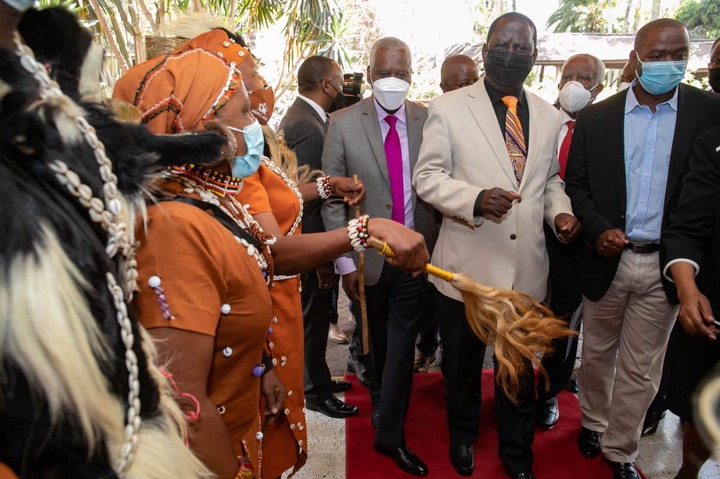 The consultative meeting was convened by a group known as Mt Kenya Foundation. The meeting was meant to discuss economic affairs of the region and challenges as well as the region's 2022 succession politics. The foundation plays a key role in every electioneering period as they help to mobilize funds to support presidential candidates from the region.

The group also had been tasked by the President to present a name of a possible candidate to take over from the President when he retires in August next year. They kicked off the process yesterday by tabling the region's interests to ODM leader Raila Odinga.

In the meeting on Monday, leaders acknowledged they were impressed with former Prime Minister's forays into Mt Kenya region. A region with approximately 8 million votes accross 11 counties.

Don't Say There Is No Job, Irish Potatoes Agribusiness Could Suit You

Mbappe Changes Tune On Ronaldo Being The World's Best Player, Reveals Why He Gave Messi A Penalty

"Eric Omondi Paid Me Heavily, To Say I want to Marry Him" Dennis Karuri Reveals in an Interview