By Sree (self media writer) | 3 months ago 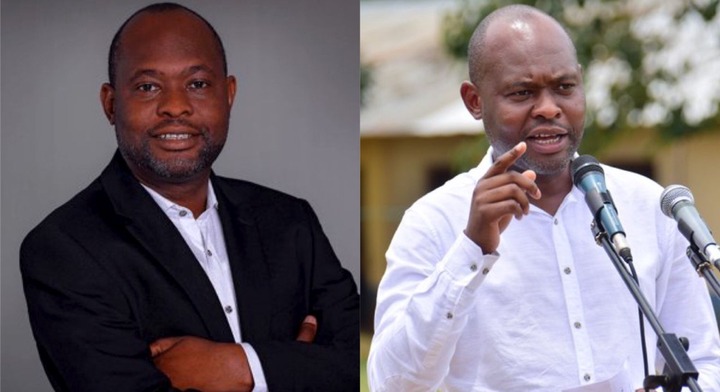 A recently appointed member of William Ruto's Kenya Kwanza alliance economic task force collapsed and died on the night of Tuesday 14th June of 2022 at about 11pm in his house. He was a member of the Pamoja African Alliance Party national board party as well as a member of Vipingo Development Limited an auxiliary of Centum Limited.

Edward Mwachinga has been in more than one way influenced the life of the coastal people. The Pamoja African Alliance party leader grieved the deceased as a stong-willed individual who was very passionate about changing the living conditions of people.

"It goes without saying that as a County, and as a party, we have indeed lost a strong-willed scholar who gave everything when it came to empowering the lives of the Coastal people. May God rest his soul in peace," Kingi's tweet read. 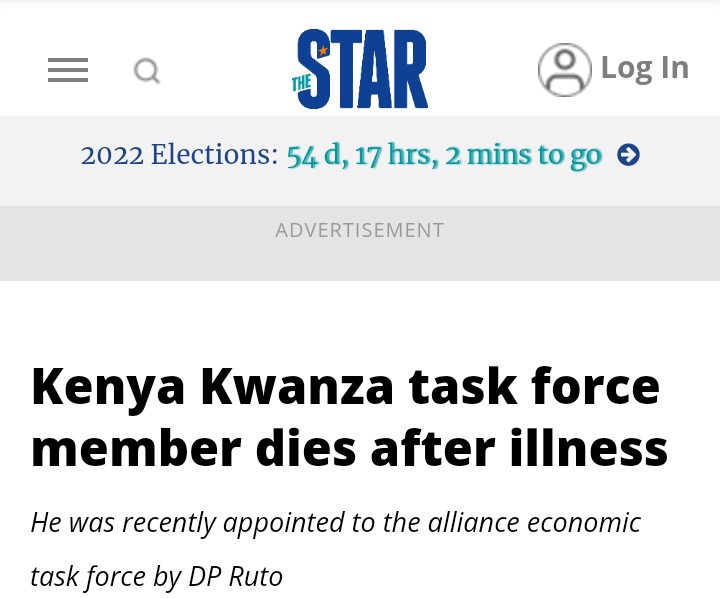 As stated by a member of family Edward Mwachinga was diagnosed with a heart problem a year ago and that he has been recieving treatment both abroad and in the country.

Emmanuel Wache an uncle to Edward Mwachinga said his body was moved to Montezuma funeral home.

Mwachinga's career started started in 2001 as a tax advisor,in 2004 Edward was an instrumental in the development of tax consultancy practice in Tanzania where he took a position in management of his field. 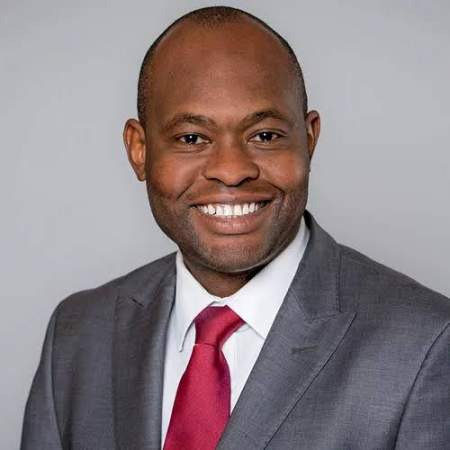 2009-2015 he was providing his tax advices to revenue authorities in the eastern countries. Mohamed Hersi has penned his attributes on Facebook describing the deceased as a professional and genuine friend.

Content created and supplied by: Sree (via Opera News )

Get To Know The New CS Of ICT Eliud Owalo

Uhuru Kenyatta's CSs Who Have Been Retained by William Ruto