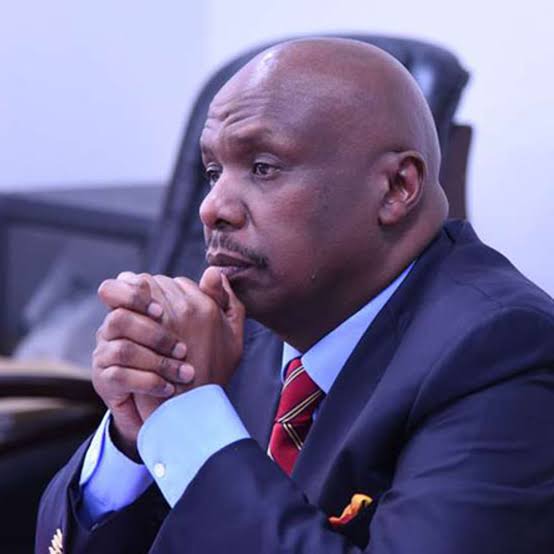 KANU Chairman Gideon Moi on Friday refused to show up for the final result declaration event following his defeat in the Baringo senatorial race.

The leader, son of former President the late Daniel Toroitich Moi, was seeking to retain his seat through the independence party previously led by his dad.

He has now lost the seat to William Cheptumo of the UDA party, which is led by Deputy President William Ruto, with whom he has been involved in a supremacy battle and control of the Rift Valley region.

But Moi refused to show up at the event where Cheptumo was declared winner, at the Kenya School of Government (KSG) Baringo, and has also so far refused to concede defeat. 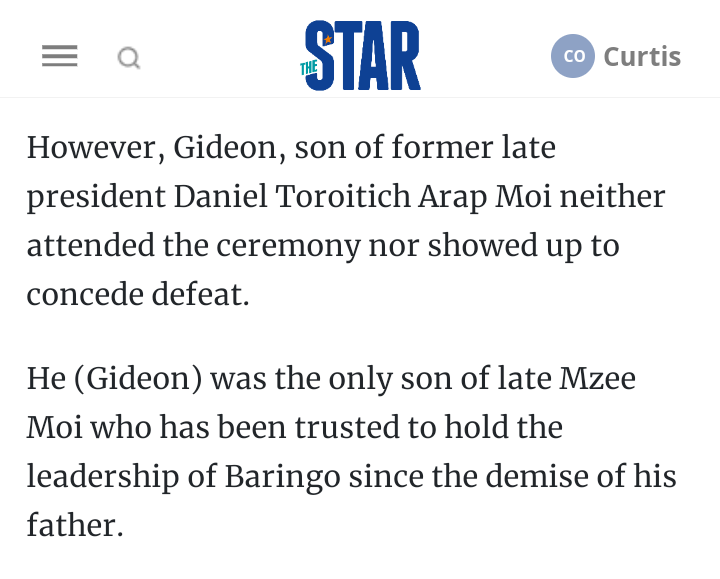 Cheptumo thanked Baringo residents for considering him for the seat, promising them service.

"I thank my people for electing me to serve them for the next five years as their Senator," the former Baringo North MP is quoted by The Star.

He also promised to unite area residents, further vowing to unite with fellow leaders to bring to an end the banditry and cattle rustling menaces that have resulted in persistent insecurity in the region.

Moi is considered an ally of President Uhuru Kenyatta and ODM leader Raila Odinga, who have been seen fighting Ruto and his presidential ambitions.