Who Slapped Who? The Mystery Behind State House Fight Between Lucy Kibaki and Gitobu Imanyara

By Isaac_Adungo (self media writer) | 17 days ago 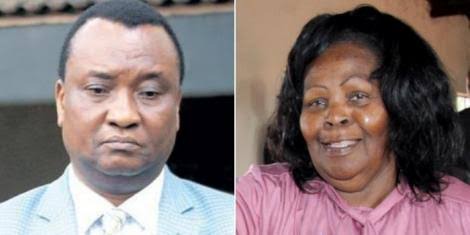 13 years down the line, the intricate details of an ugly scrimmage that transpired in Nairobi State House between former Imenti member of parliament and human rights lawyer Gitobu Imanyara, and the late, no-nonsense first lady Lucy Kibaki on January 2008 remains a difficult conundrum.

On the fateful day, the unsuspecting lawyer had showed up at Nairobi State House for a night meeting organised by then president Mwai Kibaki who was wrestling with a crisis over his disputed re-election that had triggered widespread ethnic bloodshed.

The meeting was to consolidate Kibaki's support in central Kenya as negotiations with Raila's Orange Democratic Movement was scheduled in a month's time.

In a past interview, Gitobu who was by then representing his little known party, Chama Chama Mwananchi (CCM) revealed that when he got to the gate, he was stopped by security who claimed they had to consult on whether he should be in the meeting. They would later allow him after a while. 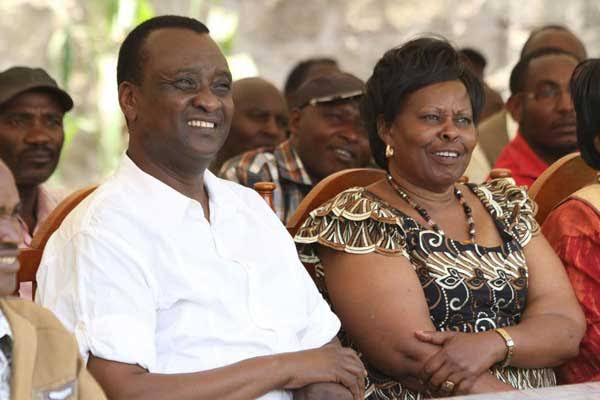 Immediately he took his seat at the conference hall is when all hell broke loose.

Gitobu reminisces hearing a shrill scream coming from the corridors followed by a thumping of feet; Why is he here? Who allowed him into my house?

Within no time, Gitobu came face-to-face with Lucy Kibaki who was breathing fire as she started raining blows on him to the shock of the attendees.

On noting that Lucy was not stopping any soon, Gitobu claims she held her by the neck and slapped her hard, sending her sprawling on the floor.

The security team would then quickly intervene and what followed was intense silence from people in the meeting.

Gitobu then revealed, he walked out but in his mind, he was expecting to be grabbed by police and locked in. That however didn't happen as he freely drove out of State House in the night.

President kibaki's former security aide, Esau Kioni who claims to have witnessed the whole brawl however contradicted Imanyara's side of the story.

Kioni, in a past interview admitted that Imanyara indeed pushed Lucy Kibaki to make way for his exit as her wild screams intensified, "but there was no way he would have slapped her". 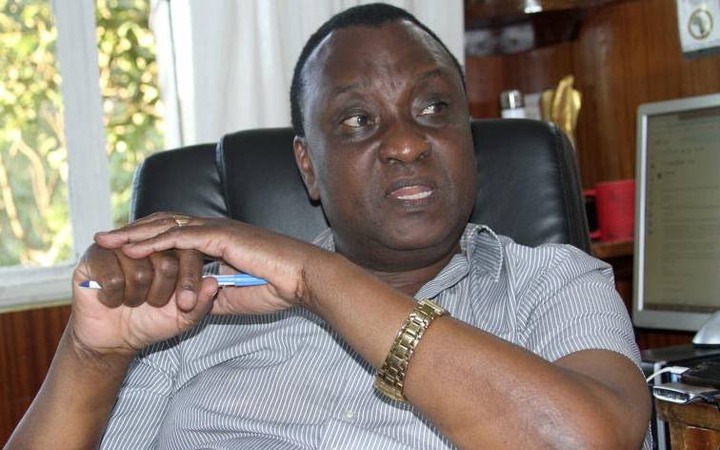 According to Kioni, they would have dealt with Imanyara 'properly' had he dared do such a thing.

In response to the allegations, the government further complicated the whole story where it denied any such happening within the most guarded residences in the country.

It would later emerge that the bad blood harboured between Lucy Kibaki and Gitobu Imanyara was because Gitobu was representing several journalists who had sued her for assault after she attacked members of the press on several occasions for allegedly compromising her reputation by airing what she termed as fake news about her character and conduct.

Until today, the three conflicting tales of Imanyara, Kioni and the government are still in competition, and it has never been known exactly who beat who in the night scuffle on the fateful day at state house. 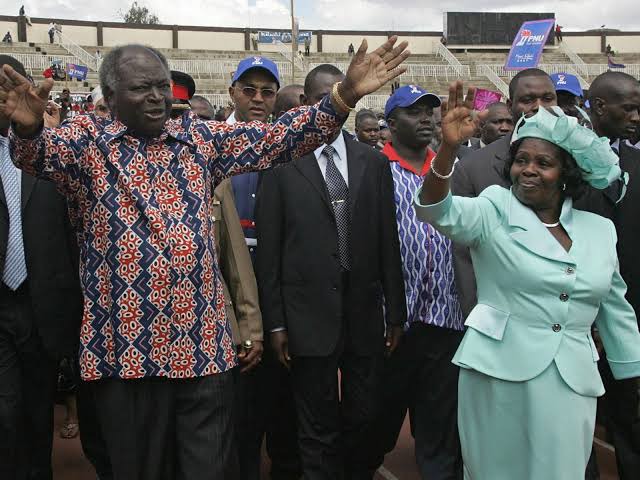