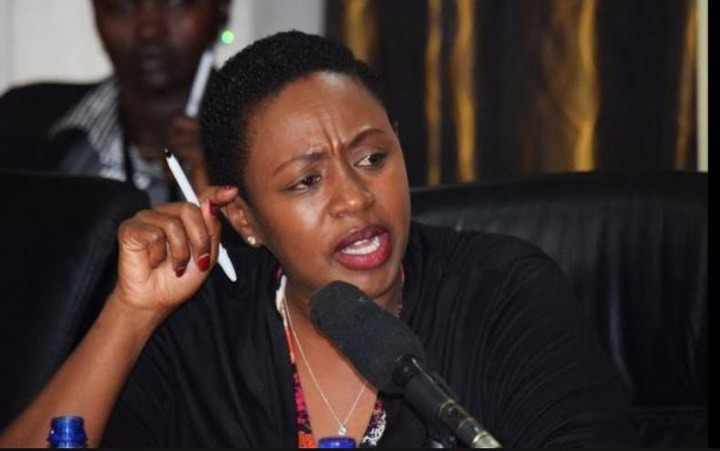 Murang’a gubernatorial seat of late has been seen as one of the hotcake seat that has attracted many in the region. It was reported that the race to succeed the incumbent has brought a lot of interest to many from the region. 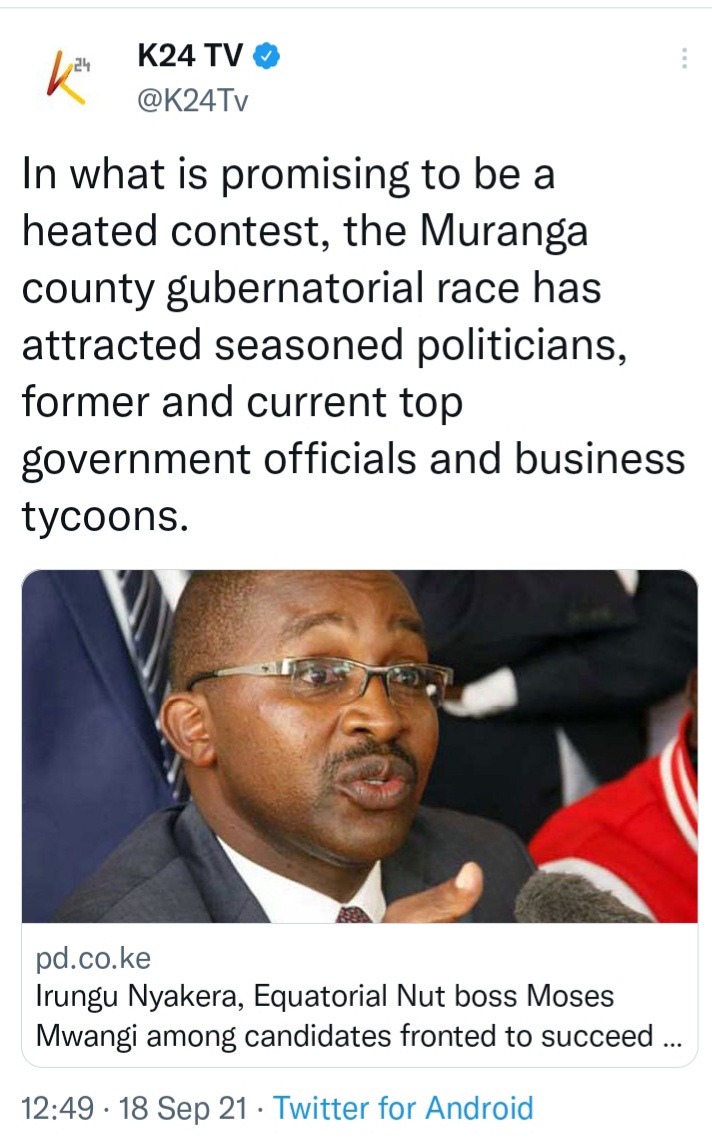 In addition, it was noted that Senator Irungu Kang’ata, Ps Irungu Wairagu and others are still eying for the same post. It was again noted that Sabina Chege asked the residents to vote her in as she will be ready to deliver well.

According to Moses Mwangi, Murang’a politics was being controlled by different forces from other long term serving leaders. He argued that the partner of voting had changed completely. In addition, Mwangi also claimed that there are many power brokers within Murang’a who will definitely change politics of Murang’a.

7 Types of men you will never be happy with when you get married.