Saddam was hanged 14 years Ago, See what Happened to one of his Executioners years Later

Former Iraqi dictator Saddam Hussein was executed by hanging at an Iraqi military base called Camp Justice 14 years ago on December 30 2006. 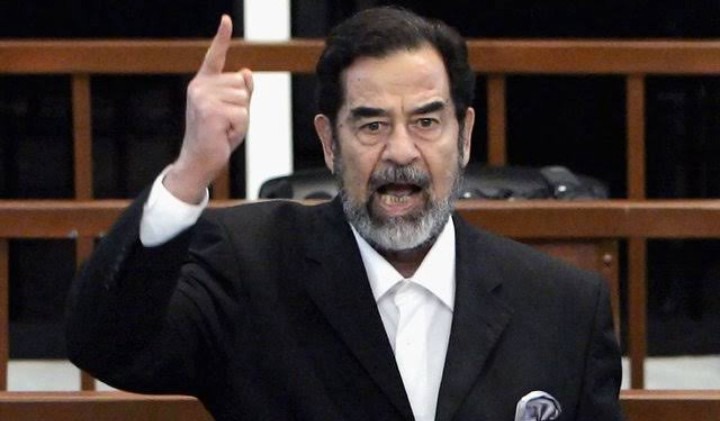 Hussein ruled Iraq with an iron fist after becoming president in 1979, before being toppled by a U.S.-led invasion in 2003.

The day that Saddam was hanged will forever be entrenched in the memory of Iraqis who watched their ruthless leader walk towards the gallows and have a noose tightened around his neck.

His hanging to death made some relatives to victims celebrate while others felt deeply saddened by the jarring footage of a vulnerable man who once was the leader of their country. 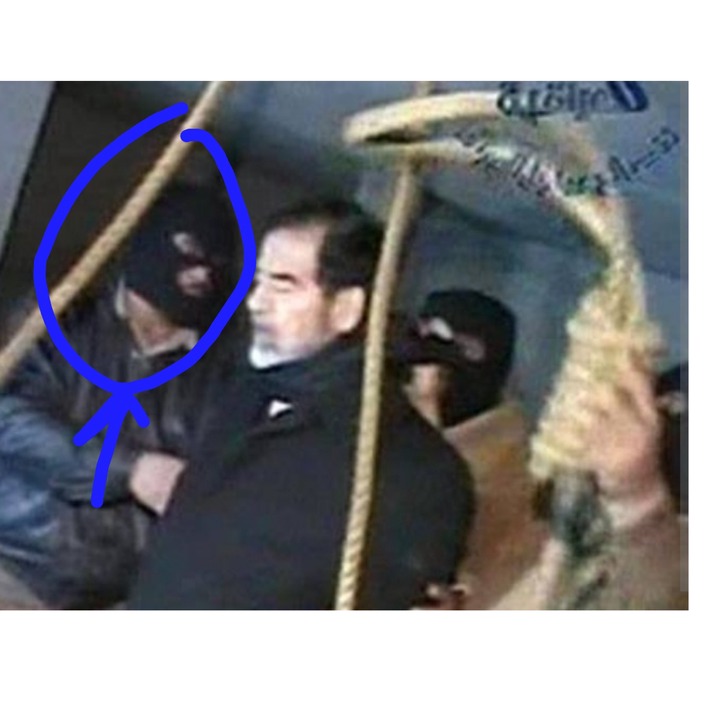 However one of the executioners Identified as Mohammed Nassif al-Maliki who involved in the hanging of Saddam was killed back in 2013. 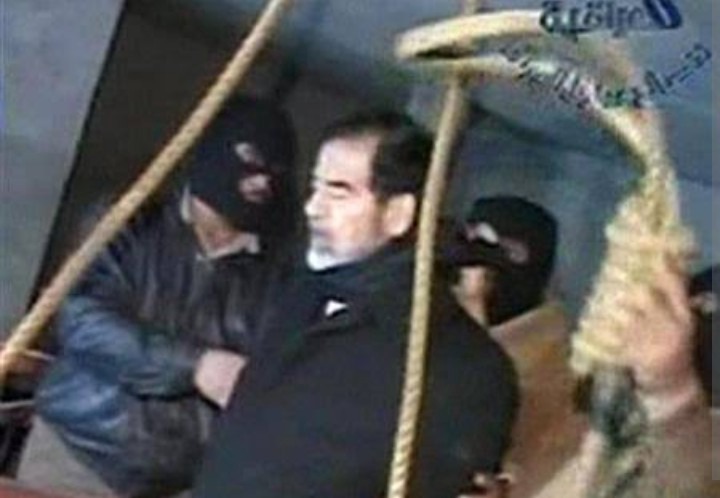 According to a statement Maliki was the masked man standing on the left side of the Sadamm and slipping the noose around his neck.

Here Are Undersink Storage Ideas To Streamline Your Bathroom And Kitchen

"You Cannot Dictate us" Dennis Itumbi Issues Warning to Raila

Raila Odinga To IEBC: If There Is No Manual Register, They Will Be No Elections