By Eugenevandyke (self meida writer) | 1 months

Omar boga is an ODM politician who ran for the Msambweni parliamentary seat two times but lost all.The first time he contested for the seat was in 2017 but he lost to the late Suleiman Dori.He decided to run for it again in December last year during the by-election but he again lost it to independent candidate Faisal Bader.He previously served as an MCA during the 2013-3017 period.Although the politician claimed that he fairly won the Msambweni seat but he was rigged away. 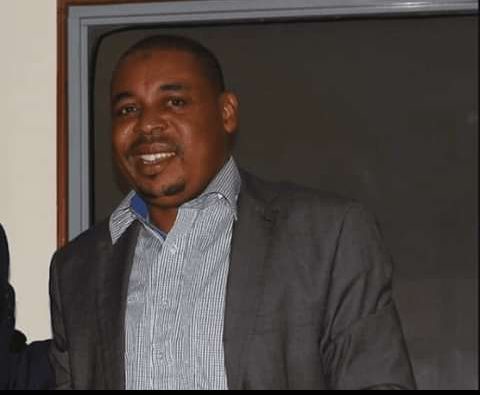 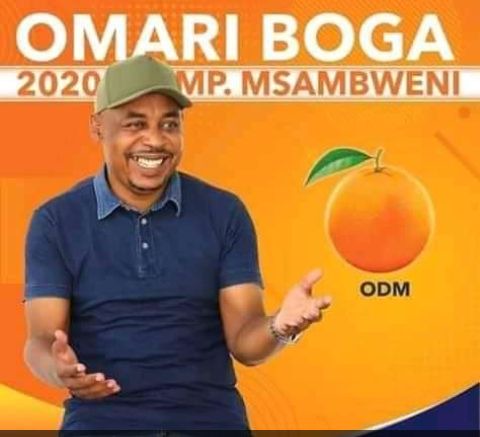 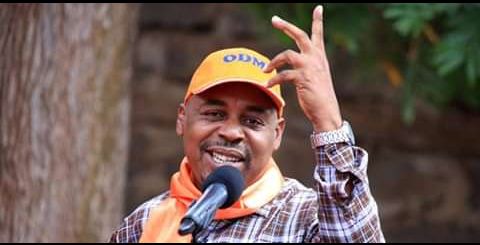 Today he received some good news after the Cabinet Secretary for water and sanitation Cecily Kariuki appointed him as chairman for Coast water works development agency.The appointment comes barely three months after he lost in the Msambweni parliamentary by-election.

Omar boga is grateful for the job offer and he has already began his duties.He hopes to rejuvenate himself and try his luck in politics in the general elections next year.

Content created and supplied by: Eugenevandyke (via Opera News )