Remember Aisha Gaddafi, Gaddafi's Daughter, See Where She Has Hiding All Along

Muammar Gaddafi was only 27 years old. The young man took office with his gang of troops, who fought alongside him in a bloodless coup to gain power. 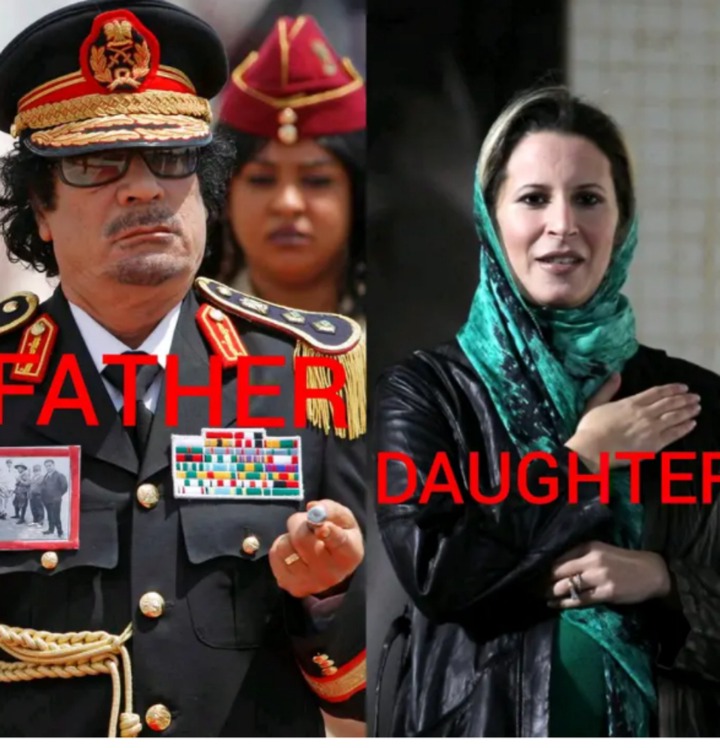 We are not devoting today to Gaddafi, despite the fact that the former Libyan pariah leader did much that ought to be discussed. Today, however, we pay tribute to Gaddafi's sole daughter. 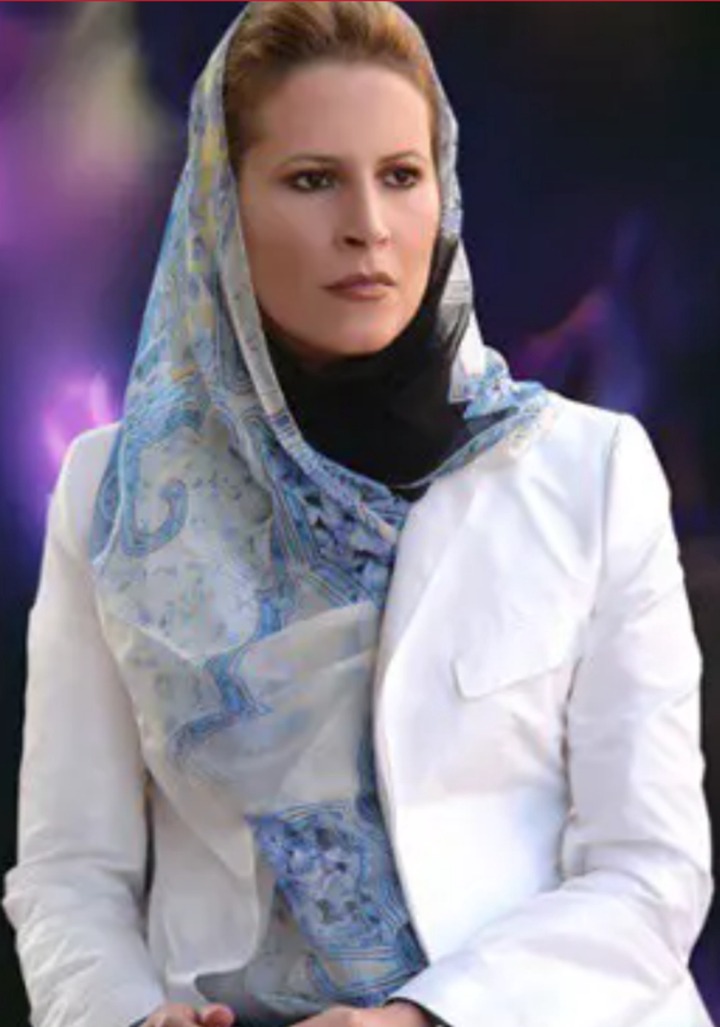 Despite having many children from different marriages, Muammar Gaddafi only had one biological daughter. This charming daughter of the late pariah leader has done a lot that needs to be discussed in the past.

Aisha Gaddafi, who was born on December 25, 1976, had no choice but to work hard in order to represent her father at a number of international events. During her father's rule, Aisha Gaddafi worked as a United Nations Goodwill Ambassador after graduating from Paris 1 Pantheon-Sorbonne University, where she studied law. 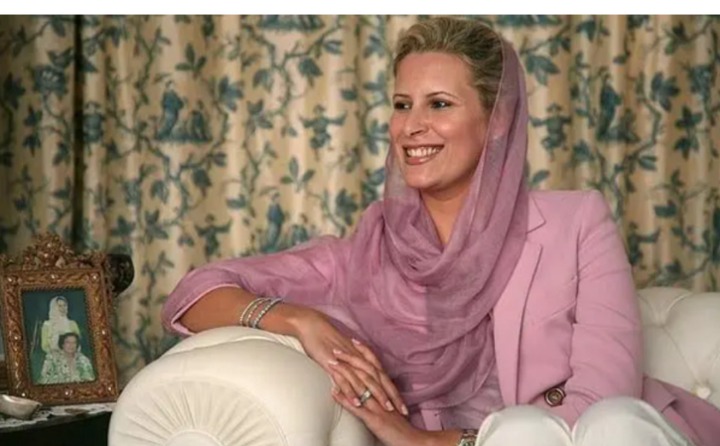 Aisha did not stop there; she also enlisted in the Libyan military. She was able to rise to the rank of Lieutenant Colonel thanks to her father's financial support before branching out into other areas of life. 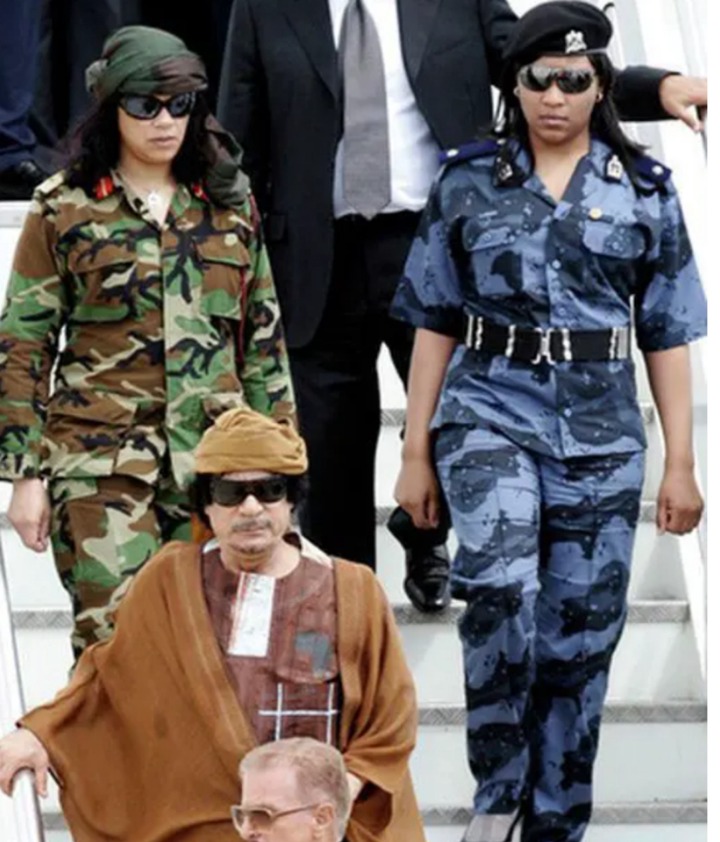 In 2006, she married Ahmed al-Gaddafi, a cousin of her father and a Libyan army Colonel. On the other side, her spouse died while guarding her father's private mansion. Aisha and her husband had three children, one of whom was killed by a NATO bombing aimed at the father.

After her father was slayed in 2011, circumstances changed for Aisha Gaddafi, who had a good time . She was forced to flee into exile to avoid being slain by rebel forces. Aisha began her journey in Algeria, where she stayed for a time before moving to Oman. As of April 2021, she is still residing in the Sultanate of Oman.

Aisha has stayed hidden from public view even after the European Union Court removed her name from the list of those blacklisted by European countries. 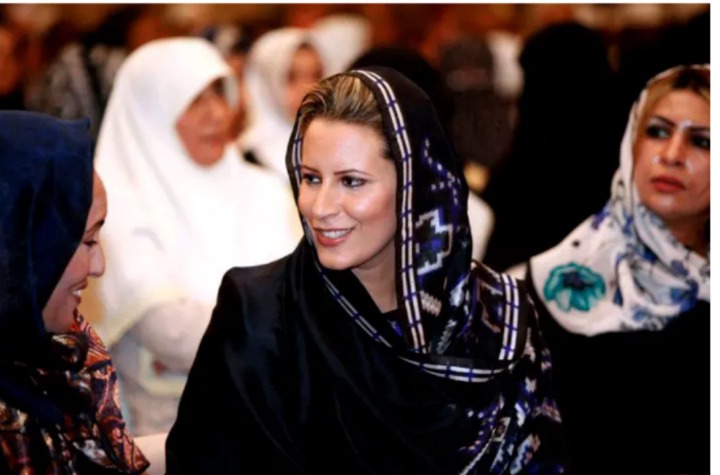 Should she remain in hiding or come out to carry on her father's legacy?