By WanjaC1 (self media writer) | 2 months ago 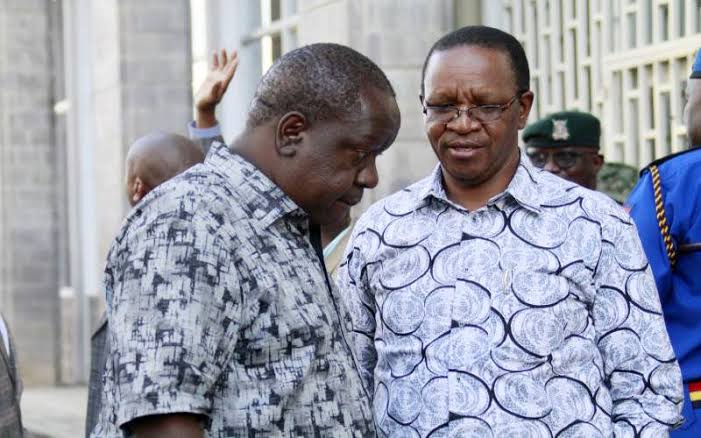 Reports have emerged that President Ruto is keen on doing away with all Uhuru's loyalists in his government, most of whom humiliated him during Jubilee's second term. Ruto is expected to name his cabinet but even before that, he has already stamped his authority by restraining Uhuru's CSs from flying out of the Country without his consent.

Some of Uhuru's loyalists who held powerful positions are now the most worried, with most of them jittering that William Ruto may go after them. 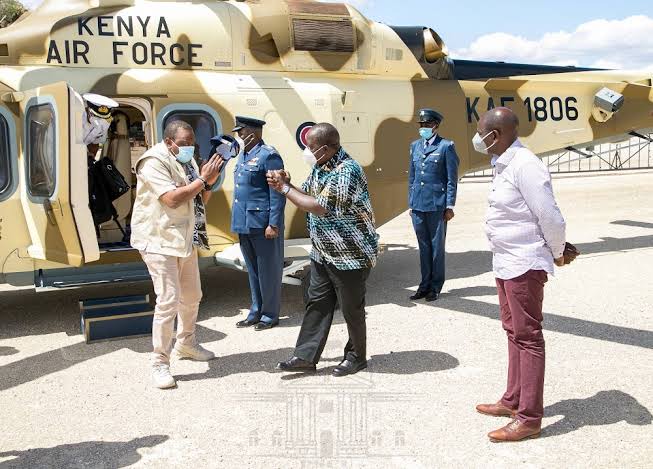 Matiangi is on record publicly bashing Ruto on several occasions. He referred to Ruto as a Corrupt individual who shouldn't be let to rule the country. He also once received President Kenyatta for an event as Ruto watched helplessly. 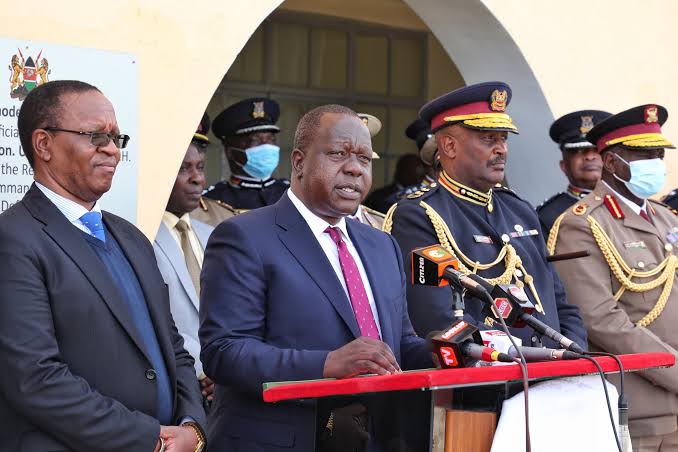 He is PS interior and one of Uhuru's loyalist who humiliated William Ruto. PS Kibicho engaged in Politics against William Ruto especially in Mt Kenya. The no-nonsense PS once termed Ruto as a liar while appearing for an Interview in Citizen.

The Kenya's Inspector General was accused of Withdrawing GSU security officers guarding William Ruto and instead deploying few AP officers. He was also recently on the spot for being among the individuals accused of trying to subvert the will of the people by attempting to influence election results in favour of Raila.

The no-nonsense DCI boss has been accused by Dp Gachagua for humiliating Ruto's allies by orchestrating arrests and threatening them with investigations. Reportedly George Kinoti has taken a back seat and has delegated the duty of briefing President Ruto to other officials. 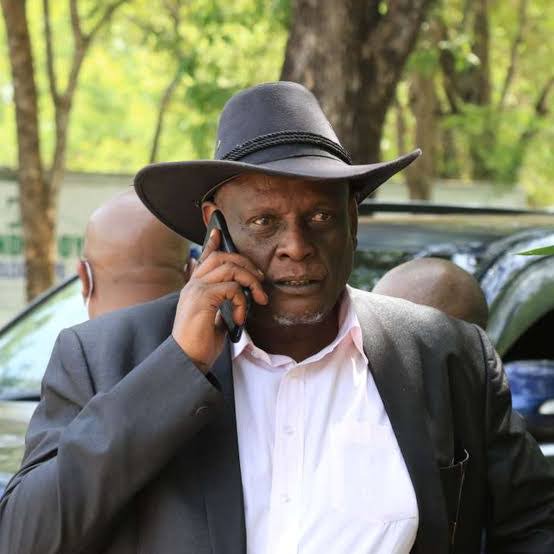 Though Murathe didn't play any official government role, he was Uhuru's close ally who had power at his disposal. Reports recently emerged that he was blocked from flying out of the country over unclear reasons.

Although Ruto is on record claiming he is not interested in paybacks, time will tell whether he will keep his words. Also the opposition promised to protect those that feel threatened by a Ruto Presidency including the 4 IEBC officials who protested Ruto's victory.

President Ruto is however expected to remove all Uhuru loyalists in his government. Yesterday while speaking at statehouse, Gachagua reiterated that soon CS Matiangi will be send packing and another CS interior appointed.

Thanks for reading my article.

Content created and supplied by: WanjaC1 (via Opera News )