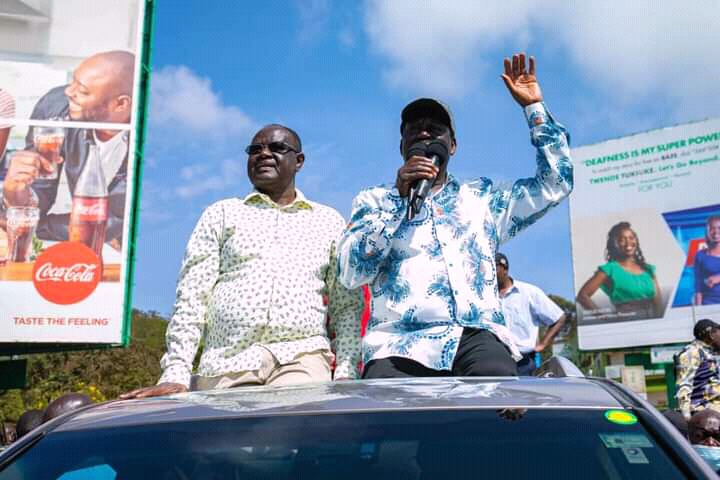 As the country prepares for next year general election with 2022 political campaign taking shape, Meru Governor Kiraitu Murungi has urged the Mount Kenya residents to rally behind Raila Odinga's Presidential bid, informing them, it is the only way to ensure they form the next government as Kenyatta's tenures elapses in 10months time. 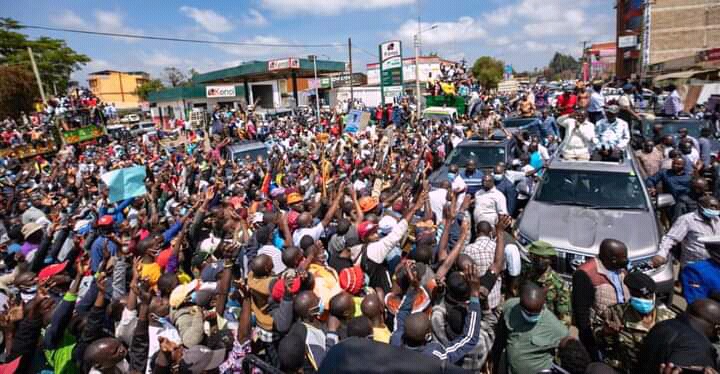 Speaking at Azimio la Umoja convention held at Chuka, Meru county where the ODM leader has extended his presidential campaign to drum enough support to battle out Deputy President William Ruto for the top seat.

Governor Murungi informed, despite his age as propagated by opponent, Raila is a man of energy, focused, bright, strategic and fearless figure, thus as leaders they are not following him foolishly. 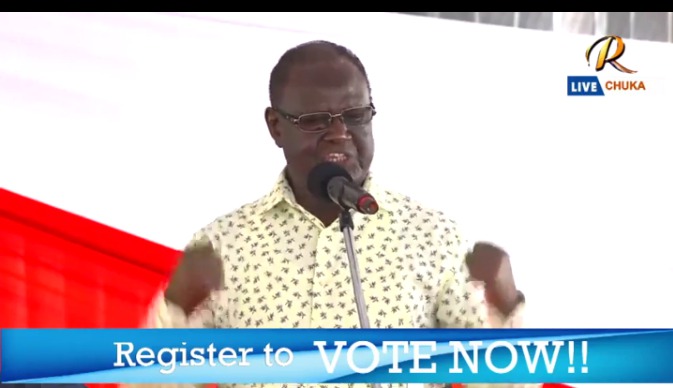 "Raila is a man of energy, focused, bright, strategic and fearless figure. We are not following him foolishly, we know the kind of a person he is." Governor Murungi began.

According to him, the ODM leader is the aspirant likely to lead the mountain to the government considering, they won't have own "son" for the top battle as he fearlessly deconstruct DP Ruto's bottoms up policy, claiming it a deceiving way to win votes but seemingly unrealistic. 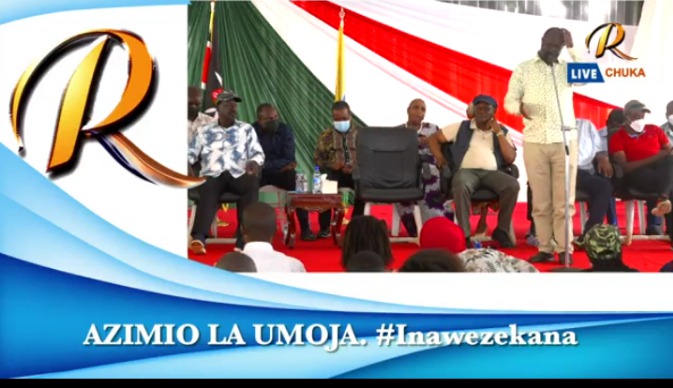 "Everybody is taking about economic revolution, who can do that better if not Raila. Recently politician are very interesting, for all this years, they have now discovered the "poor" like Mama Mboga, BodaBoda exists in Kenya as if they are visitors from Jerusalem. Mkitaka Tushinde hii vita, tukuwe na Raila, he is interesting, I have worked with him." He concluded.