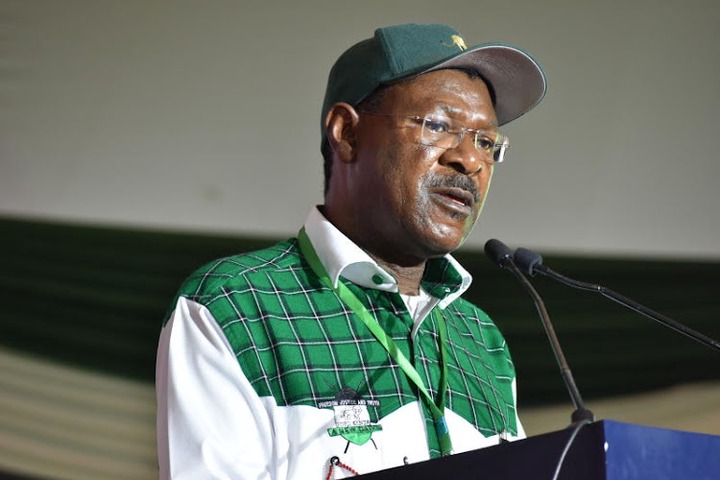 Kenya Kwanza Outspoken principal and the incumbent Bungoma senator Moses Wetangula has seeked the services of flamboyant city lawyer 'Grand Mulla' against members of the Orange Democratic Movement party, who had claimed he is linked to a Greek ballot printing firm. 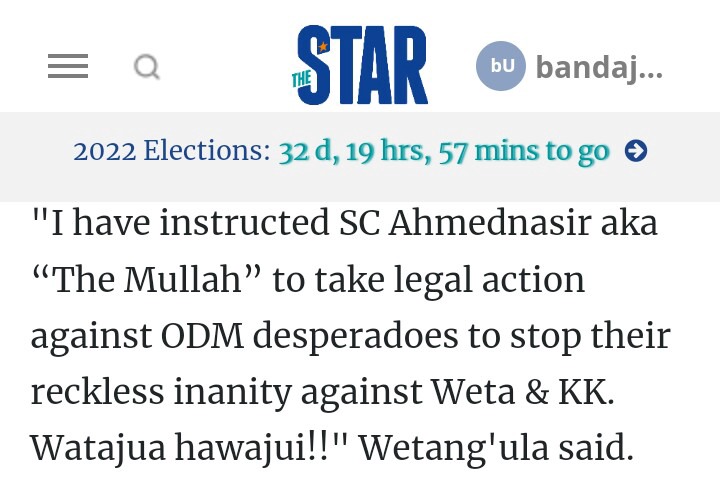 The developments come a day after Suna East MP junet Mohammed accused Senator wetangula if colluding with the IEBC in an attempt to rig the August presidential elections.

The ever controversial Junet insisted that Wetangula and Chebukati had a meeting in Karen in discussion of a printing ballot paper tender whereby the deal was tabled out during the meeting to have Greek ballot printing firm, Inform Lykos (Hellas), granted the tender to supply 200 million ballot papers. 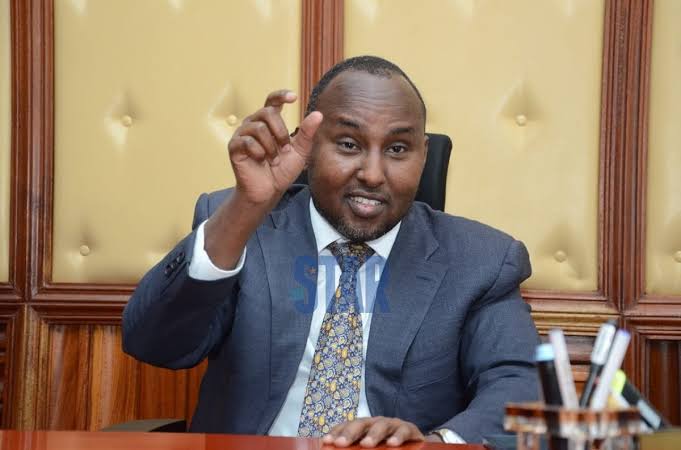 He went further to allege that the so called firm visited the senator's county poised as potential investors in Bungoma County. 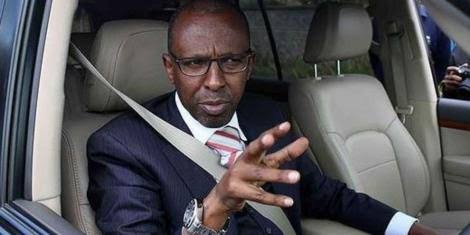 Wetangula has since denied the allegations claiming that accusations are politically instigated and malicious on the other hand Junet sticks to his accusations that the senator was a major player in the deal and even dared him to go to court to challenge him.

Raila Odinga Expected At KICC to Address His Supporters