By fasttrendingnews (self meida writer) | 4 days 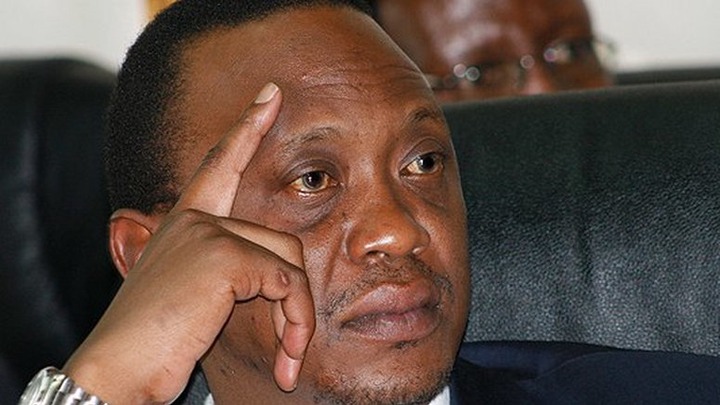 President Uhuru's crush on the rule of the law seems to be more serious than it's thought following his latest blow from the high court, nullifying his executive orders issued on the judiciary.

President had issues orders where he sought to place the judiciary tribunals Commission and independent offices under executive orders, but to his surprise, the High Court declared executive orders 1 of 2020, unconstitutional, null and void, and contrary to the constitution.

This is the second stroke the high court is giving the president in less than two months after the first time when they nullified the building bridges initiative bill that the president and the former prime minister Raila Odinga believes is the unifying factor in the country and bridges the gap between the poor and the rich in the country.

The president continues to receive critics of being in consist abuse of the constitution as claimed by former chief justice Mutunga and David Maraga, and other law scholars saying that he is interfering with the independence of the judiciary to the extent of selecting court of appeal judges while rejecting other.

Content created and supplied by: fasttrendingnews (via Opera News )

Foods And Drinks That Purify Blood For Proper Body Functioning

Nelson Havi Speaks Out After Atwoli's Kileleshwe Road Sign Set Ablaze, Condemns Him For This

It Will Haunt You For Life, Atwoli To Those Behind The Bringing Down His Road Signage, Kenyans React

Reactions After A Young Lady Allegedly Find's Herself In A Hospital Saudi Arabia, Unknowingly