On Tuesday, August 9, Nakuru East MP David Gikaria was detained for reportedly attacking an opponent's supporters during the 2017 General Election.

While voters flocked to the Naka Primary School voting place to cast their ballots, the MP was taken into police custody. 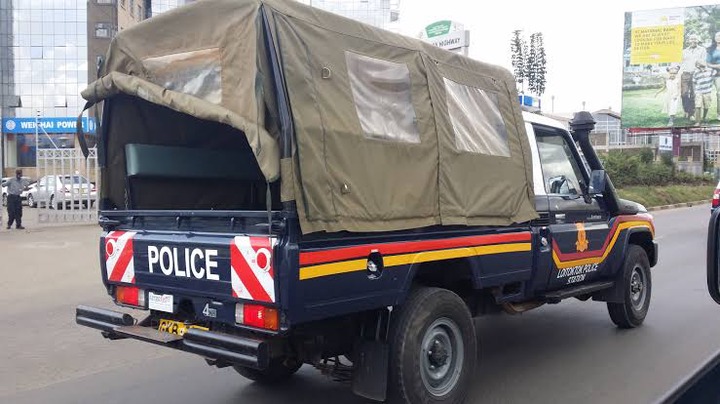 Prior to the MP's detention, a video of a violent altercation between police and the legislator—who was said to have been irate after being refused a replacement ballot for the Governor's seat—was captured.

Apparently, Gikaria botched up the first ballot and was disqualified from receiving a spare even though he begged for an exception.

In order to exercise their democratic right to vote in this year's general elections, Kenyans went out in great numbers today. Kenyans will vote for six positions of leadership, ranging from the MCA to the presidency.

The failure of the IEBC Kiems kit, however, has marred the voting process. The commission has been obliged to employ manual registers for voter identification in several regions of the nation. 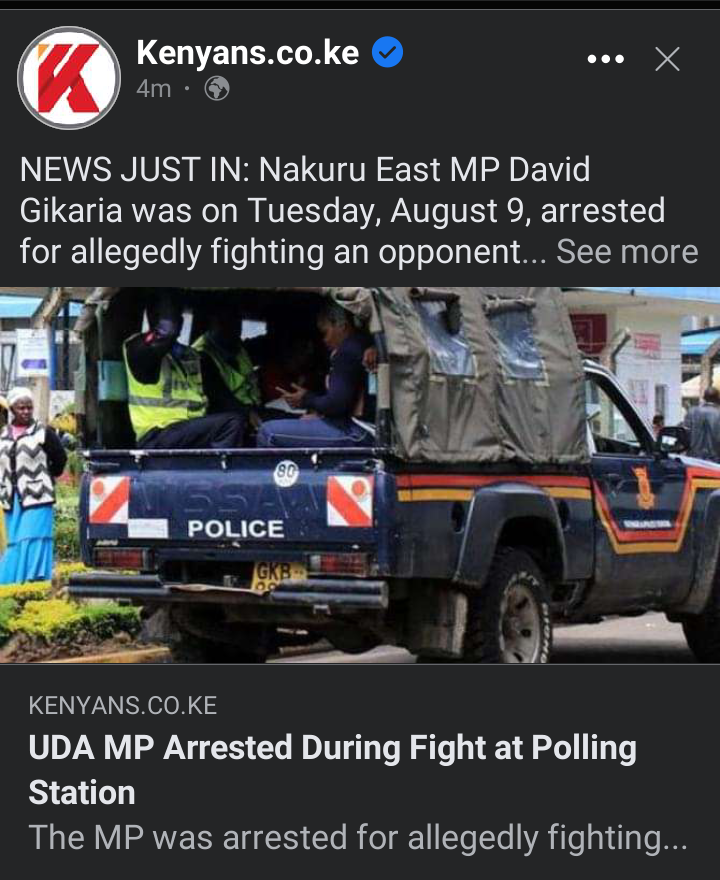 Leaders associated with the Azimio la Umoja campaign have expressed concern about various regions' claims being rigged at the same time. According to Donald Kipkorir, Ugandans have allegedly travelled into Kenya to vote.