Waiguru plans to use the party to defend her seat in next year's general elections in gubernatorial race. 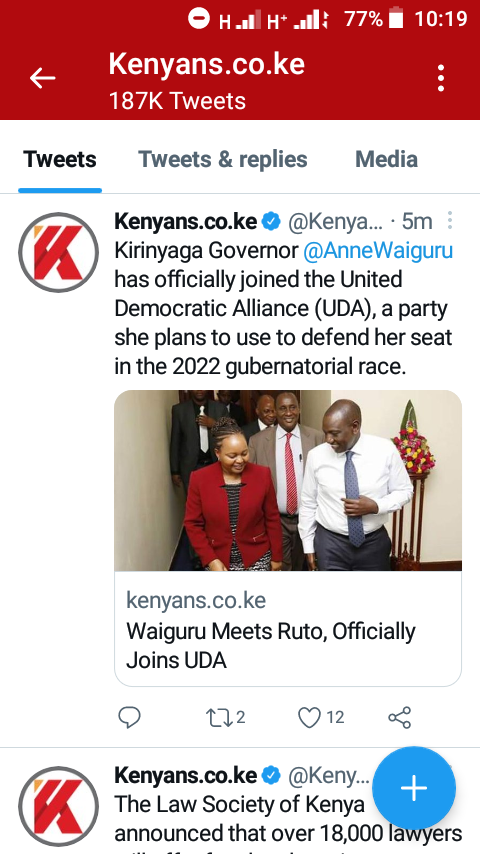 Reports from former statehouse digital director Dennis Itumbi who is a close allie to deputy president William Ruto has also indicated that Waiguru was joined by several members of the Kirinyaga county assembly.

Waiguru's move comes amid speculations from political competitors that the governor would have lost her seat if she attempted to defend it under the the ruling jubilee party.Governor Waiguru hinted about joining united democratic alliance during several interviews.

"I will be spending a lot of time on the ground, which will decide what direction I'll take.The decision will also be influenced by the seat that I will go for" governor Waiguru sentiments. 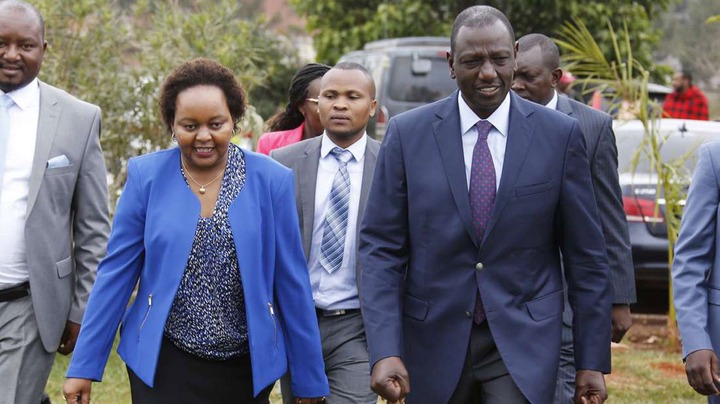 Waiguru will now have to face Narc-Kenya party leader Martha Karua and Kirinyaga county woman representative honourable Purity Ngirici who have declared their interest in the gubernatorial race in next year's general elections.