With barely seven months to the August 9th polls, several candidates have continued to express interest to run for various posts in the forth coming elections. According to the Elections law, any public servant who wants to run for an elective post must resign six months before the elections. This also applies to Cabinet Secretaries. 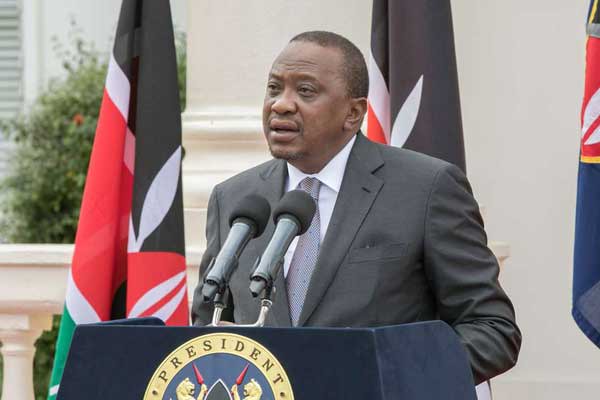 Already several Cabinet Secretaries have expressed interests of running for political seats and this means that they will have to resign leaving voids that will have to be filled by President Uhuru. Reports has revealed that around five cabinet secretaries have tended their resignation letters in the past few days with the likes of Treasury CS Ukur Yattani and his Agriculture counterpart Peter Munya being in record that they will be vying for various posts in the forthcoming elections.

A source privy to this has revealed that there are five names which are under scrutiny by the National Intelligence Service (NIS) as potential replacement for those CSs who will be resigning. The five names are however unclear but in due time President Uhuru will be making a major announcement which will see him bring new blood into his government months to his retirement. 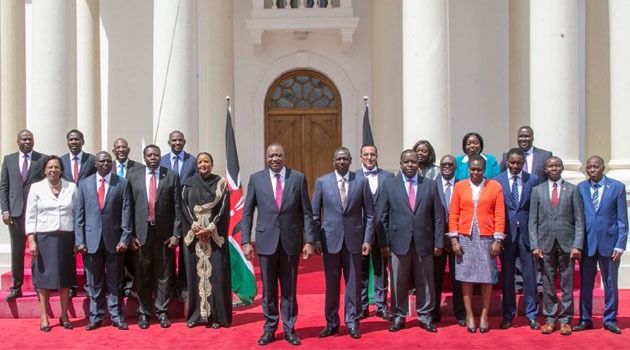