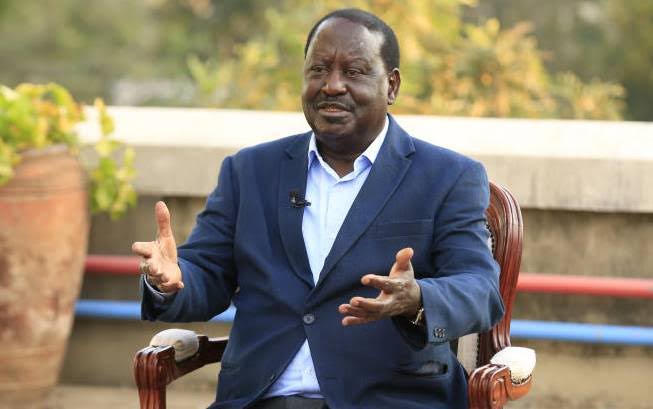 The former prime minister of the Republic of Kenya revealed to his supporters that he had to accept Ruto's presidency even if he knew that he won the elections defeating Ruto hands down. He also alleged that he was very sure that the declared winners never attained the 50 per cent plus one vote that is required by the Constitution of Kenya for one to be declared the winner.

"We win the elections hands down. When history is written the facts will come out. They did not even get 50 per cent." Raila was quoted.

Addressing Azimio supporters at Safari Park Hotel on Friday 30th September, Raila alleged that he was appointed to be a mediator by African Union to mediate in Ivory Coast where there was post-election violence after the division of the commission that conducted the elections. This resulted in the loss of lives of more than one million citizens. According to him, this is what he recalled that made him accept President Ruto's presidency.

"That member of the commission was acting on behalf of the then President who had lost the election. The chairman went to a secret location and announced the result then left the country in a quagmire. Close to one million lives were lost. I was appointed by the African Union to go and mediate in that conflict." Raila stated. 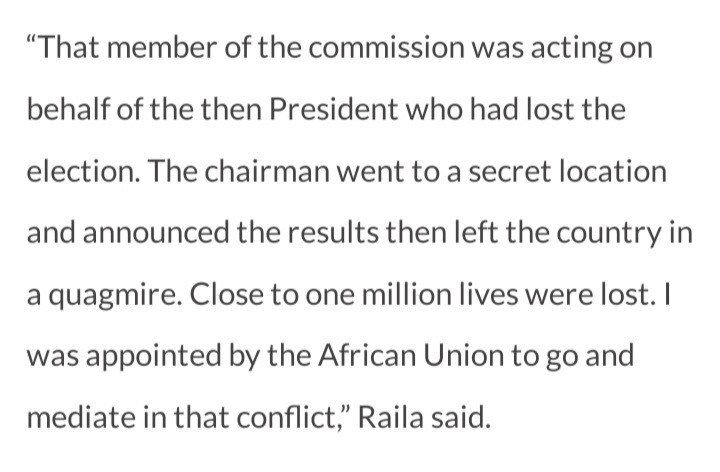 He alleged that he couldn't allow himself to see Kenyans go for post-election violence due to presidential elections. 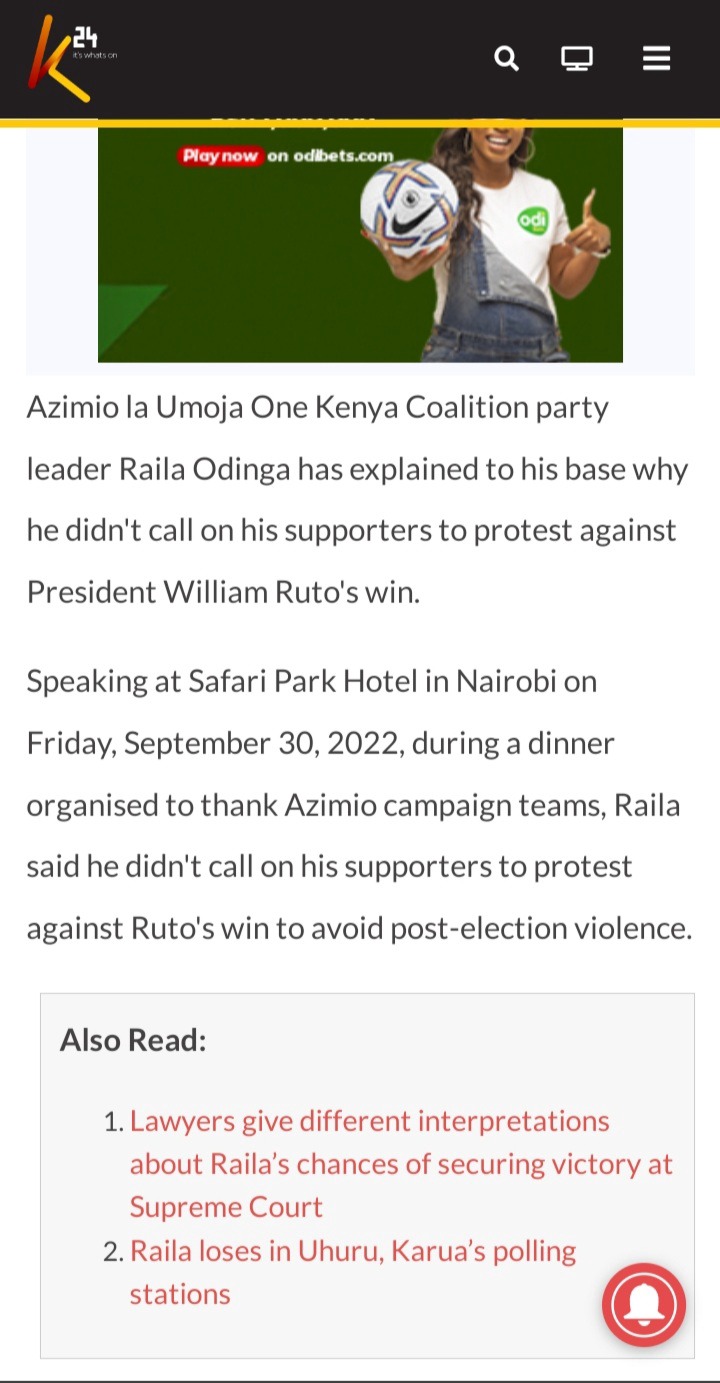 Content created and supplied by: K24-TV (via Opera News )