By NewsBring (self meida writer) | 1 months 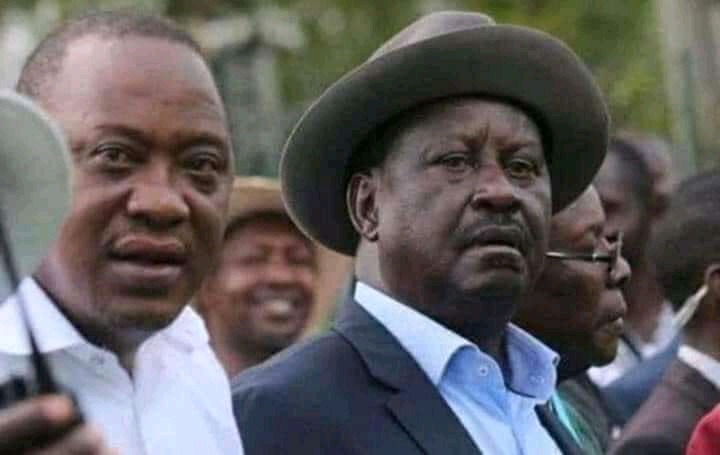 Ahmednasir Abdullahi, a well-known City Lawyer, has made the sensational claim that Kikuyus will not vote for Deputy President William Ruto to the death, despite evidence to the contrary.

On Twitter, Ahmednassir, who is among those rallying support for Ruto, admitted that even after winning the Kiambaa mini-election last week, the DP might not be able to secure the entire Mt Kenya vote in 2022.

He denied ever saying that UDA's victory would result in a clean sweep of Mt Kenya in 2022 and challenged those who claimed he did to provide evidence.

“Prof. just posted the tweet in which I predicted that a UDA victory in Kiambàa would translate into 100 percent Central Kenya votes for DP RUTO in 2022... Simply post it! In a tweet on Sunday, the Senior Counsel stated, "Simple!"

This was in response to an article by Kenyan/American law professor Makau Mutua, who stated that, contrary to Ahmednasir's belief, Ruto does not have the entire Mt Kenya vote.

In the article, he states that based on the razor-thin margin by which UDA's John Wanjiku defeated Uhuru's Jubilee Party candidate Kariri Njama, it is clear that Ruto only received a silver medal and not gold.

Ahmednassir, on the other hand, claimed he never made such a prediction, accusing Mutua of making remarks and writing articles based on what his masters tell him and lacking a brain of his own.

“In a three-horse race between DP Ruto, Hon Raila, and Hon Musyoka, Musyoka will finish far ahead of Raila if Kamba intelligentsia like Prof Makau Mutua supports their son,” he said.

"She Accuses Her Ex For 'devil' worshiping" Woman Wants Their Infant Dead Body Exhumed For Autospy.