Raila Odinga And Francis Atwoli Are Related, See How

By MambaNiMoja | self meida writer
Published 21 days ago - 3 views

The Kenyan political arena seems to be one big family. This is bearing the fact on how many politicians are related or ended up being family following many marriages ties that have brought them together. For example, did you know that leader of opposition Raila Odinga and COTU Secretary General boss Francis Atwoli were related? 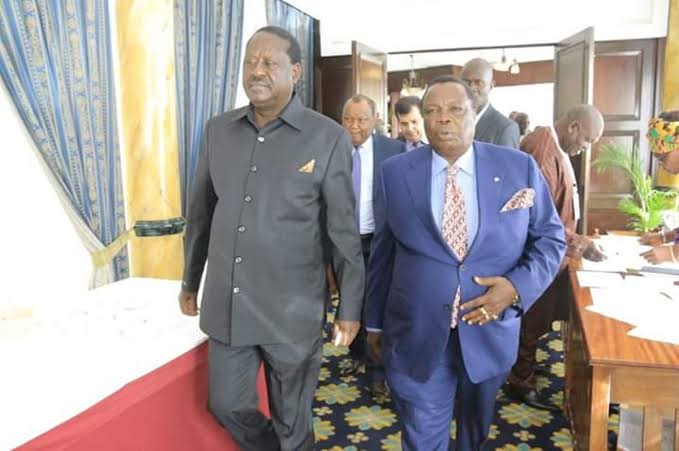 The relationship between Francis Atwoli and Raila Odinga was revealed last year by Raila during an event at Ogande Girls High in Homa Bay County. This was during an event that was led by Raila's wife, Ida Odinga who was a former student of Ogande Girls thus has rallied for a harambee that was to raise funds for the school to build a mordern library. 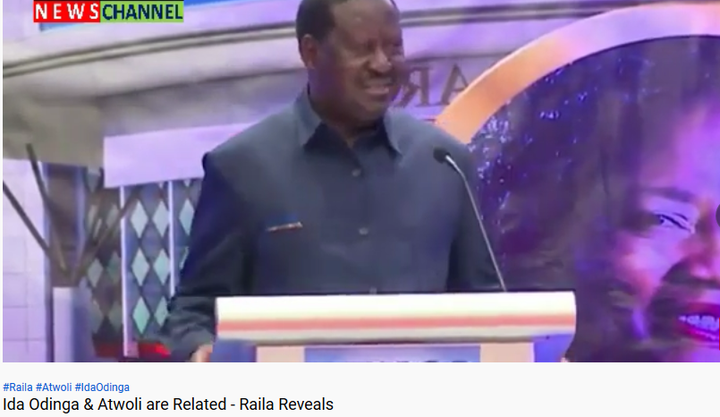 Ida Odinga thus invited her husband Raila as the Chief Guest. When he was invited, Raila Odinga took it to the podium whereby at one point started to describe his wife's journey to success. It is here that Raila mentioned his relationship with Francis Atwoli

"Ida's mother was left with 6 children and she refused to be inherited. This mother single-handedly raised her six children and gave them education. Ida is actually Francis Atwoli's cousin, her mother comes from Khwisero in Western Kenya," Raila posed. 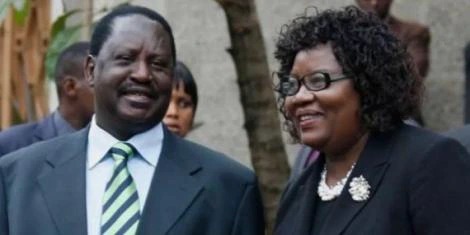 Ida Odinga Kenyan ODM Party Ogande Raila Odinga
Opera News is a free to use platform and the views and opinions expressed herein are solely those of the author and do not represent, reflect or express the views of Opera News. Any/all written content and images displayed are provided by the blogger/author, appear herein as submitted by the blogger/author and are unedited by Opera News. Opera News does not consent to nor does it condone the posting of any content that violates the rights (including the copyrights) of any third party, nor content that may malign, inter alia, any religion, ethnic group, organization, gender, company, or individual. Opera News furthermore does not condone the use of our platform for the purposes encouraging/endorsing hate speech, violation of human rights and/or utterances of a defamatory nature. If the content contained herein violates any of your rights, including those of copyright, and/or violates any the above mentioned factors, you are requested to immediately notify us using via the following email address operanews-external(at)opera.com and/or report the article using the available reporting functionality built into our Platform 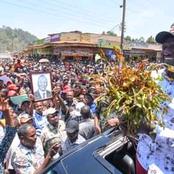 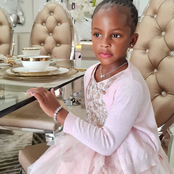 "Women Are Not Sleeping With Men For Jobs, It's Their Hardwork Helping Them," Mjengo Woman Reveals 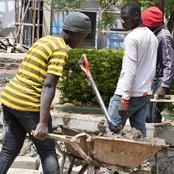 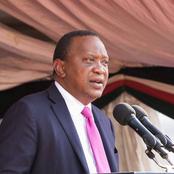 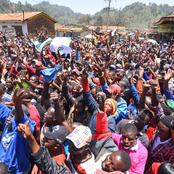 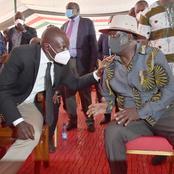 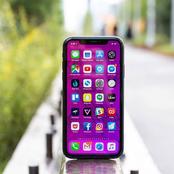 Ruto to Visit Embakasi West on This Coming Monday 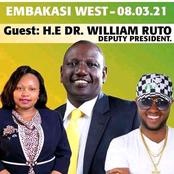 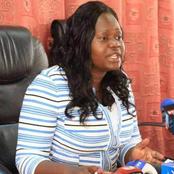 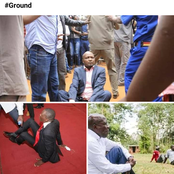