After Listening To The Ground, Another Politician Joins DP Ruto's UDA

Deputy President William Samoei Ruto is among the leading contenders as far as the August Ninth Presidential contest is concerned.The Country's second in Command has identified United Democratic Alliance party as a possible political vessel that he opts to use to sail through to State House come August this year when the term of current President Uhuru Kenyatta comes to it's end. 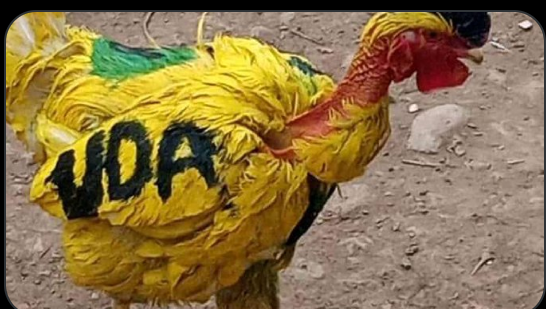 With Mount Kenya region and his Rift Valley backyard being the areas that are regarded as Ruto's bedrooms as he currently enjoys fanatical following therein,the second in command has equally received various leaders who have defected from other political quarters to his UDA party. 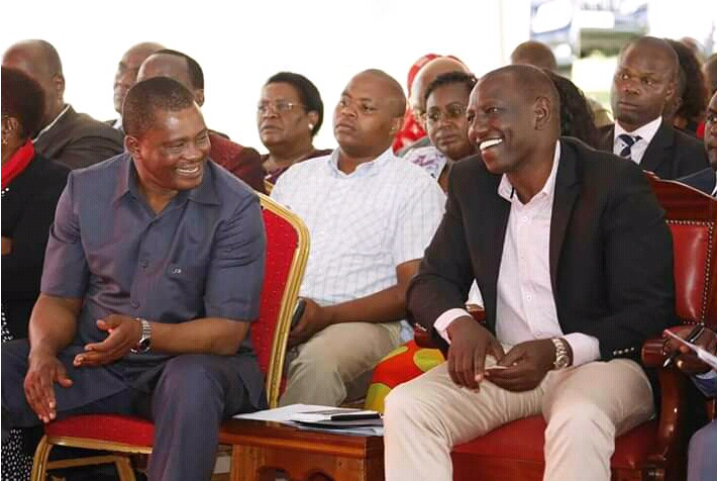 It was just on Tuesday when Ruto received another political player from Mount Kenya region.This is after former Ruiru MP Esther Nyambura Gathongo officially announced and affirmed that he would contest for the Ruiru Parliamentary seat once again but this time round on Ruto's UDA ticket.She was officially welcomed to the party and handed a branded cap by the Deputy President himself. 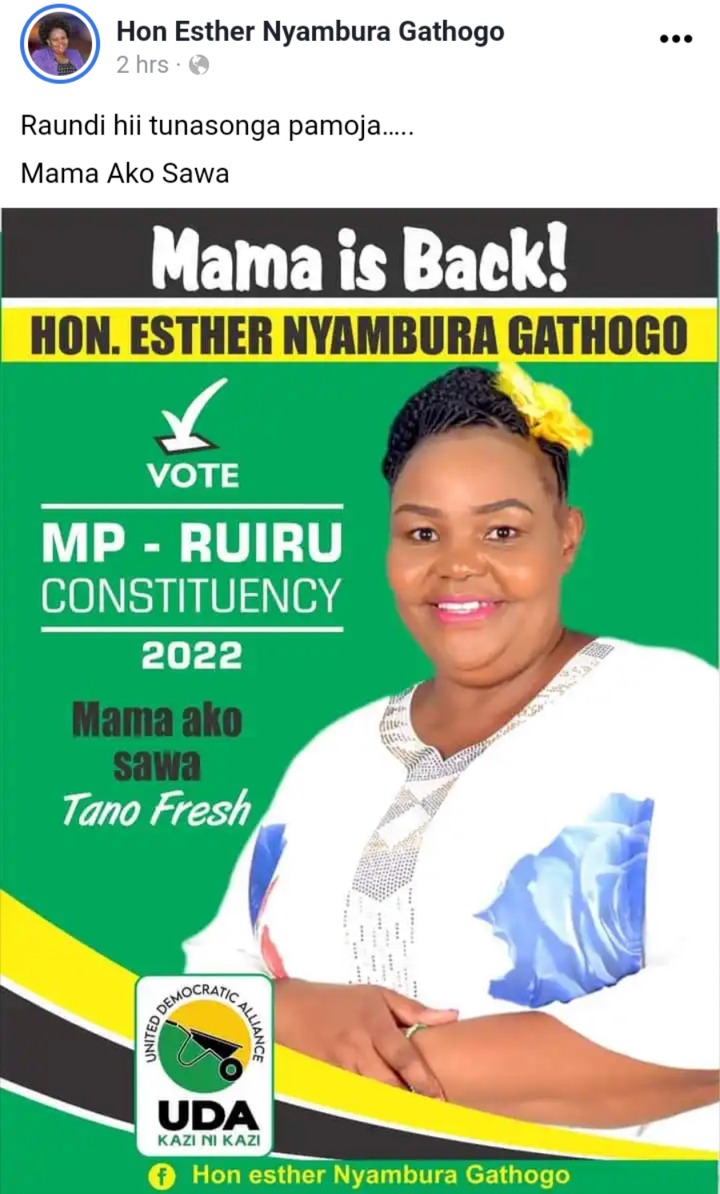 Ruiru is currently under Simon Ng'ang'a King'ara who is the incumbent member of Parliament.

Gathongo who has been officially welcomed into UDA by DP Ruto served as a member of Parliament for Ruiru between 2013 and 2017.