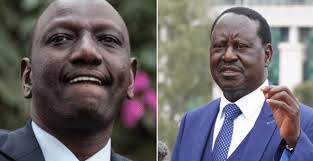 According to a tweet by K24 TV, Hon. Farah Maalim has revealed that the best scenario for DP Ruto to win is to have Hon. Raila as the opponent since Raila will be his weakest opponent.

"Do you agree with Farah? Let's talk politics tonight at 8.30pm on #Punchline with @debarlinea." Tweeted by K24 TV. 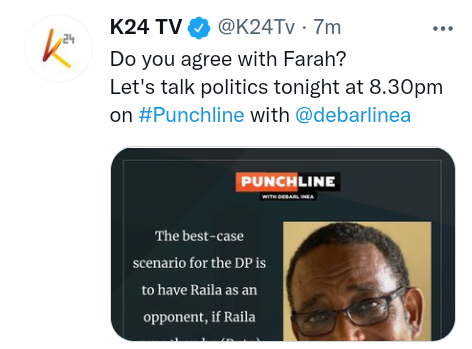 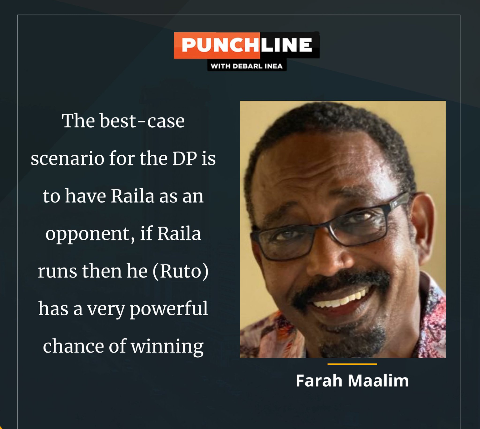