By Benchmaker (self meida writer) | 19 days

The former United Nations Conference on Trade and Development (UNCTAD) secretary general Dr mukhisa Kituyi is keenly hoping to succeed president Uhuru Kenyatta when his term expires in office,he recently stepped down as secretary general of UNCTAD to concentrate on his 2022 presidential journey,he has maneuvered and reached out the political Bigwigs the likes of former prime minister Raila Odinga,Makueni Governor Professor Kivutha kibwana and many others. 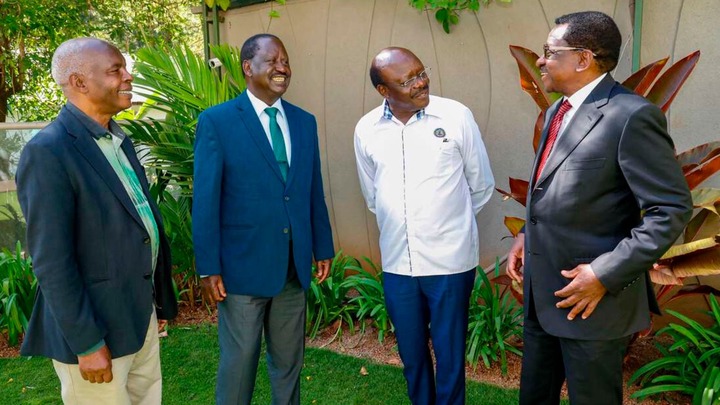 His international relations and long term experience especially when he served as Kenya's Minister of Trade and Industry from 2002 to 2007 puts him in a better chance to woo more voters in his favor,however politics is a game of strategies, engagements and tyranny of numbers. 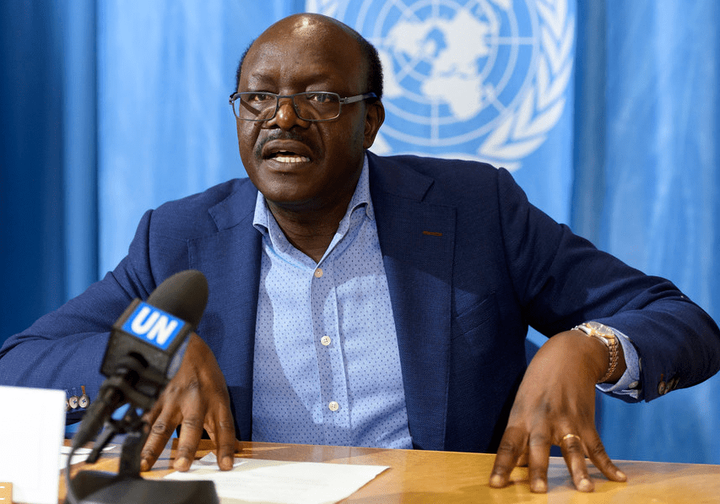 Dr kituyi is not new in Kenyan politics he served as member of Parliament,he was first elected to Parliament on a Ford-kenya ticket in 1992, becoming the opposition chief whip,he was re-elected in 1997 and 2002, however in 2007 General Elections,he lost to David Simiyu Eseli of Ford-kenya,Kituyi left Ford-kenya and Joined Narc-Kenya. 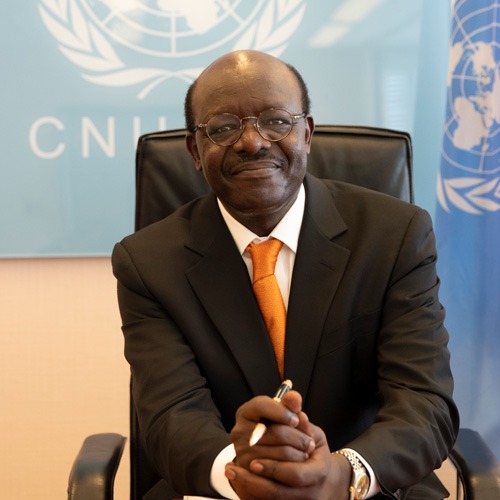 Content created and supplied by: Benchmaker (via Opera News )