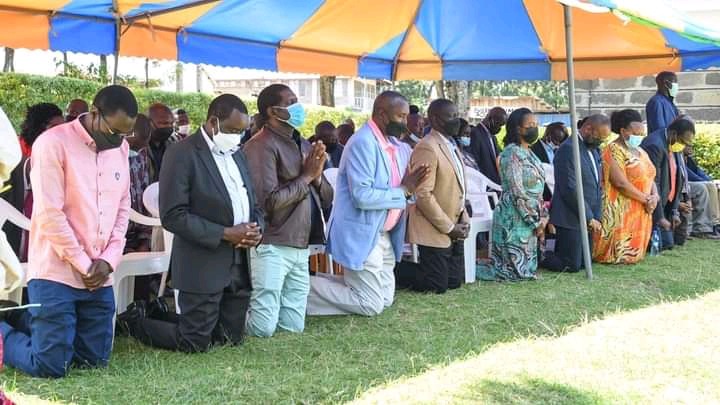 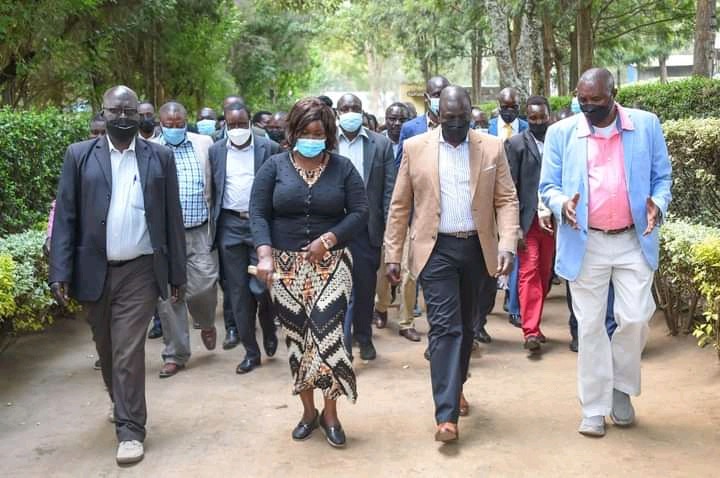 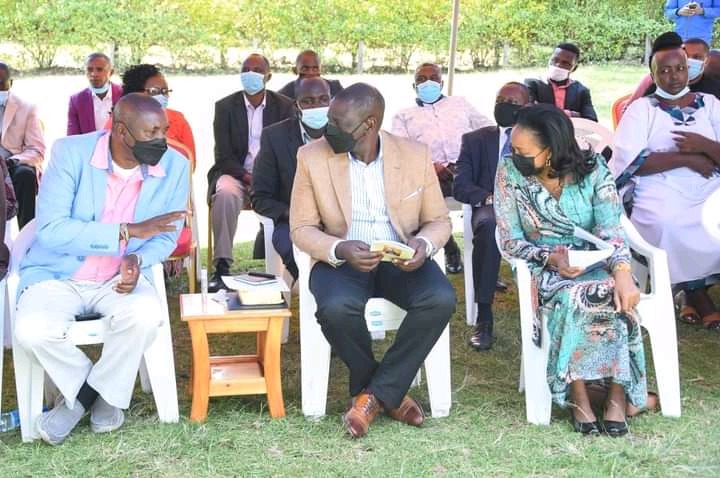 The fearless Nakuru senator faulted IG Mutyambai and the DCI for relenting on COTU Secretary General Francis Atwoli's remarks that were perceived to issue a threaten to DP Ruto's life. Kihika stated that Atwoli declared publicly that the DP Ruto will not be there in 2022 and this chilling remarks have revived tension in the wake of DP Ruto's security details (GSU) being replaced with Administration Police (AP) 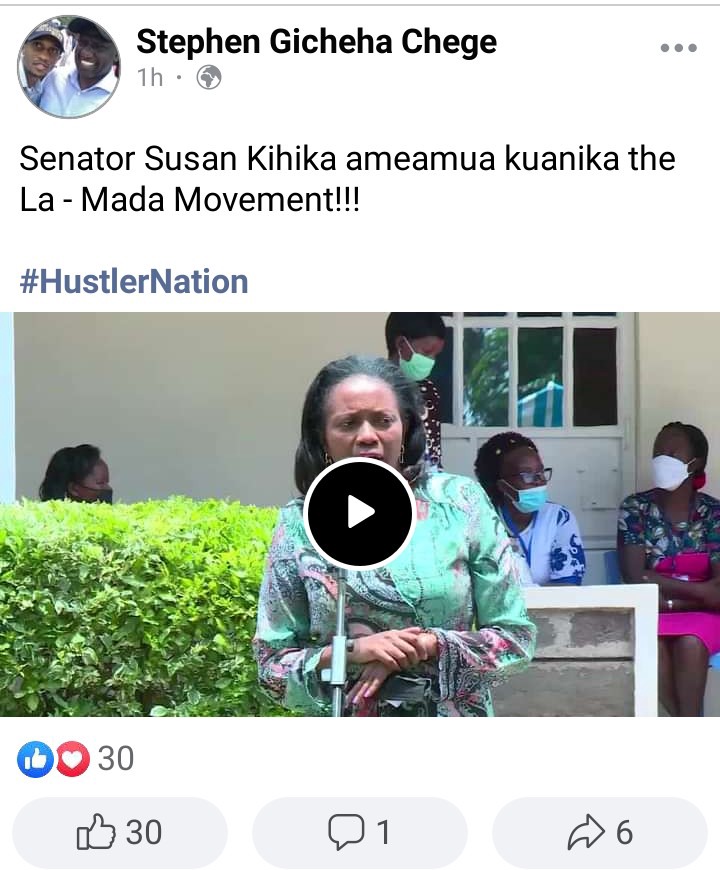 She also named PS Keep Kibicho over his last year's remarks that he quoted the late Saitoti's demise to DP Ruto's life. Kibicho stated that the late George Saitoti who was likened to DP Ruto died unexpectedly and the same fate might fall at DP Ruto.

Kihika revealed that the Jubilee Vice Chairman David Murathe who has been the major Hustler Nation critic informed that the they (deep state) had started the processes of stopping DP Ruto's presidency.

She dared the IG Mutyambai to step down for relenting in probing investigations into the three alarming sentiments from the powerful leaders. 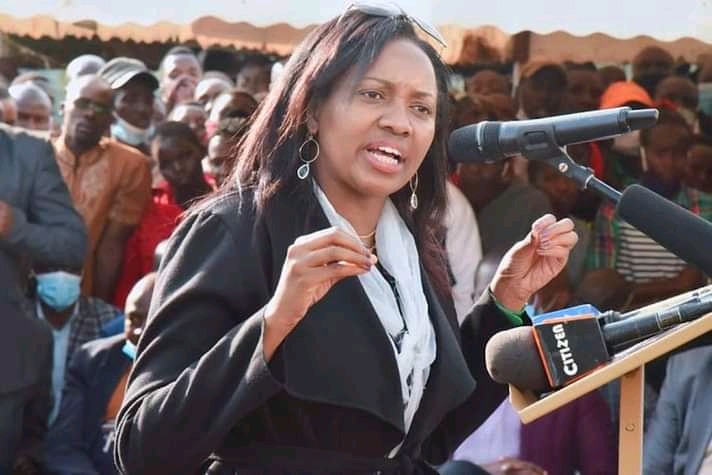 20 Things That Can Happen When God Steps In?

Good News To President Uhuru As DP Ruto Gives Him A Major Promise.

What Ruto Said in Kikuyu Language in Front of Uhuru, Raila as Excited Crowd Shouted in Joy- VIDEO