By NewsAnchor (self media writer) | 1 month ago 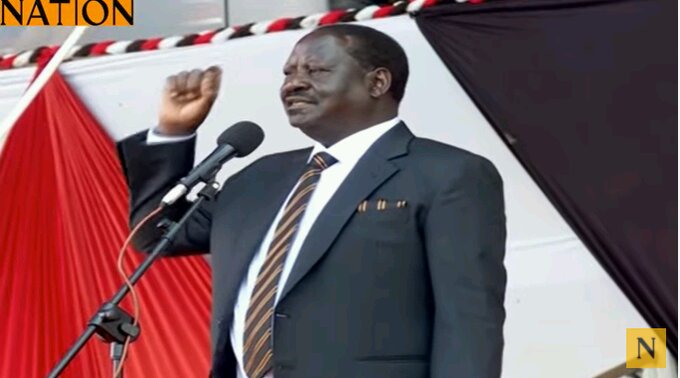 In terms of finding a political bigwig to be his (Raila Odinga) running partner, the Azimio la Umoja-One Kenya Alliance political union has made a significant step forward.

The political fusion of Azimio la Umoja and One Kenya had provided Raila Odinga with five names of major Kenyan politicians from which he could choose his running mate. 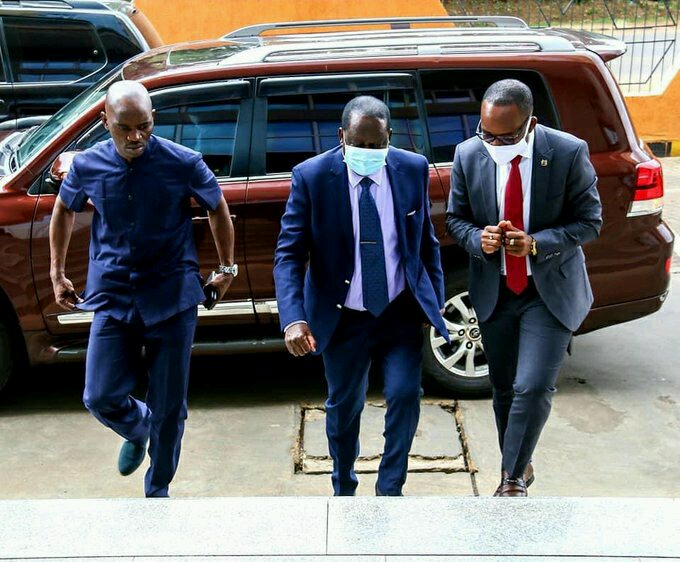 The Raila Odinga-led political merger has chosen a group to assist in identifying the best candidate to succeed Raila Odinga. 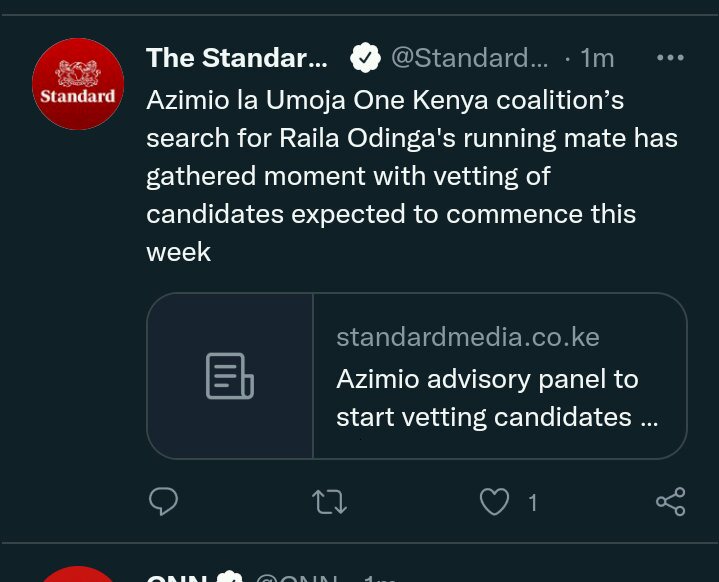 The merger has been completed.As the political party prepares itself for the general election which is around the corner against their opponent which it also have a presidential candidate to raised their party flag and that's is non other than the deputy president doctor William Ruto.

Content created and supplied by: NewsAnchor (via Opera News )