Details Reveals What President Ruto Is Secretly Planning Against Raila

It has come to light that His Excellency the Head of State President William Ruto intends to cut into Raila Odinga's Nyanza region by taking the territory that has served as the political retreat of the Orange Democratic Movement ODM party leader. 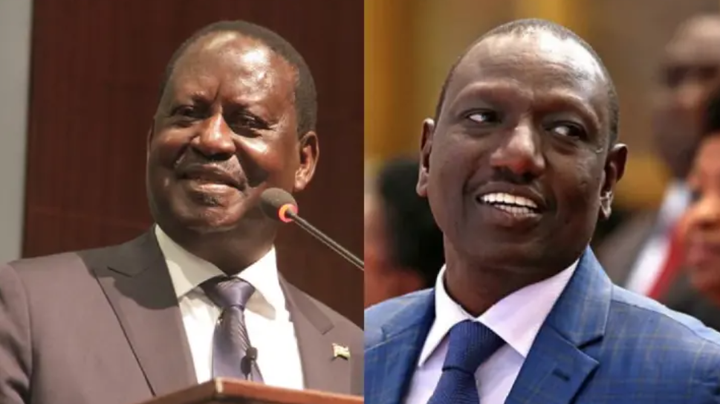 Sources claim that the recently elected and sworn-in Head of State will take all possible precaution to hurt Raila Odinga's interests in the Western and Nyanza regions of Kenya for the benefit of the future.

In his first trip outside of Nairobi since being inaugurated in as the fifth President, President William Ruto on Sunday heaped presents and goodwill on the unrest-ridden Nyanza region.

The choice of Homa Bay, an area that supported his primary political adversary Raila Odinga, was significant for the head of state who is focused on extending his political territory following a contentious and polarizing campaign.

The local leaders from the area have shown themselves to be more than prepared to assist the Kenya Kwanza Head of State in order for them to gain anything in return, therefore the Head of State is sure to prevail. 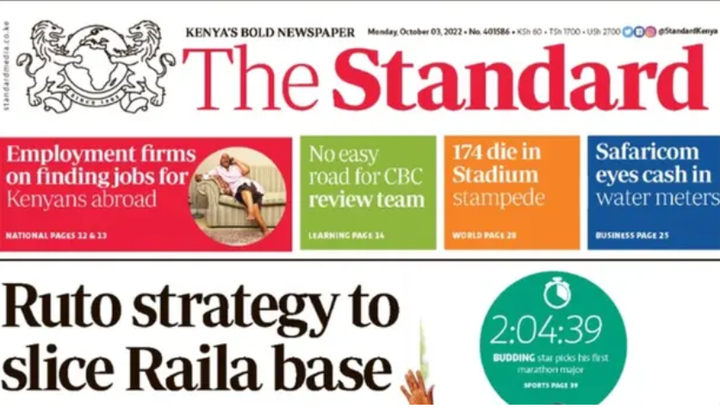 David Ochieng, a member of parliament from Ugenya, Nicholas Gumbo, a former senator from Kisumu, Fred Outa, an ex-governor of Kisumu, Jack Ranguma, and an ex-governor of Migori, Okoth Obado are just a few of the figures that recently switched sides to Dr. Ruto.

As a result of Eliud Owalo's nomination as Cabinet Secretary in charge of the Ministry of ICT, Dr. Ruto's followers in Luo Nyanza are now pleading with him to give opportunities to those who stuck by him rather than those who are joining him now.