Touching, See What Raila Did To A Tensed ODM Official Who Almost Collapsed In The Podium

By Jackiekibet (self media writer) | 24 days ago

The Orange Democratic Movement Party leader Honorable Raila Amolo Odinga has impressed Kenyans with a kind act during his latest political meeting with leaders from the Ukambani region. 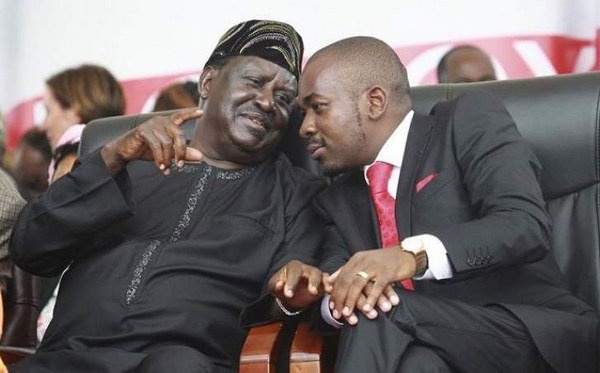 In a video clip shared through various social media platforms this Tuesday afternoon, an ODM official identified as Duncan Musau from Ukambani was asked to the podium to address the former Prime Minister on several political strategies they intend to partake in future.

The official appeared to be frightened in front of the former Prime Minister as he was trembling while issuing his speech. Upon compilation of his speech, the ODM party leader asked Secretary- General Honorable Edwin Sifuna to bring the official to him so that he could engage in a small conversation. 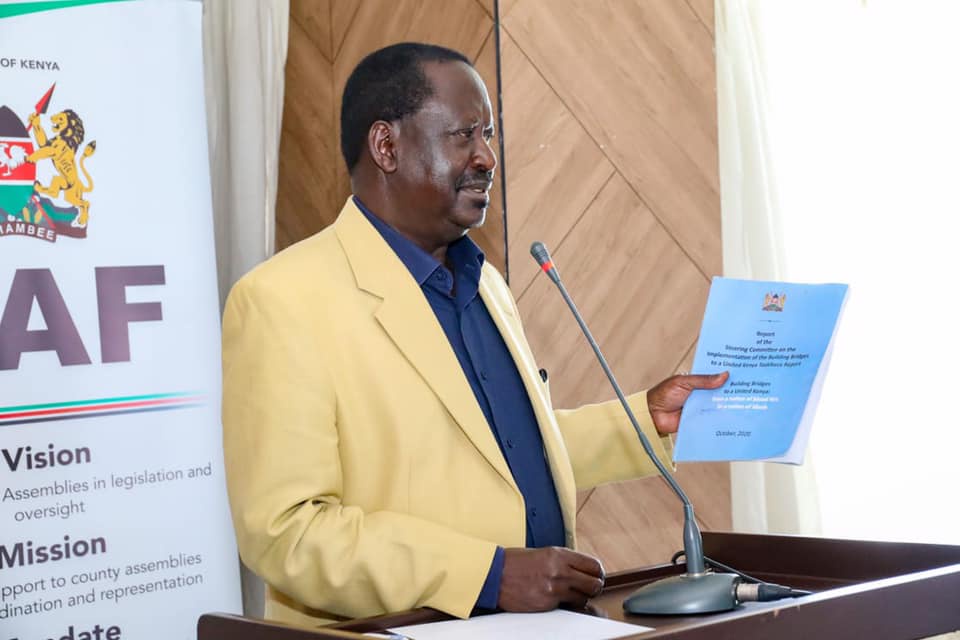 This act by Raila has been praised by the majority of Kenyans on social media who have claimed that the former Prime Minister knows how to handle young leaders who are yet to leave behind a bigger trademark in the current political scenes.

Raila is currently expected to officially issue his 2022 presidential declaration on the 9th of August where he will be addressing residents of Nairobi County. This will come after his official open campaigns in the Ukambani region which is scheduled for the coming week. 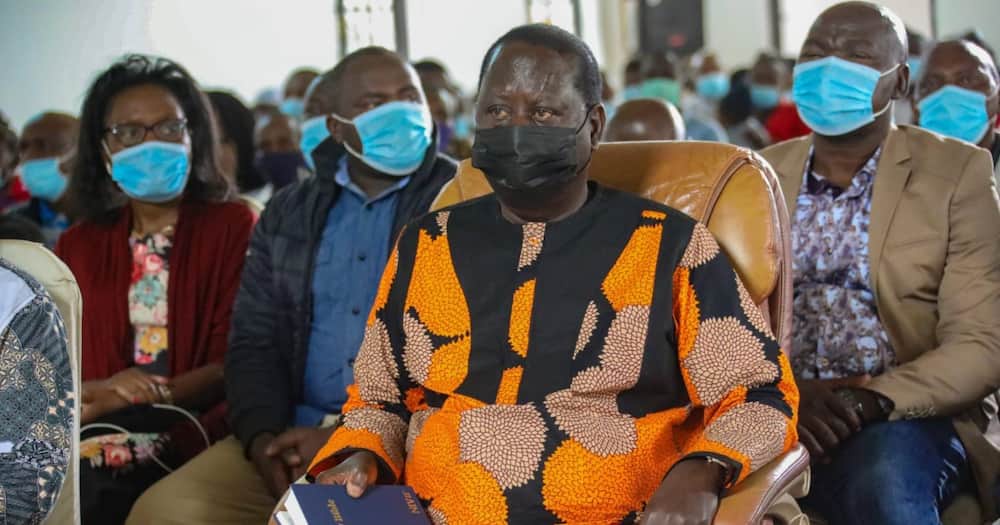 The former top lawmaker is currently popularizing his Azimio la Umoja bid which is meant to unite the country ahead of the much- awaited presidential elections. He is currently reported to be looking forward to working with his former National Super Alliance colleagues who are currently in a new alliance.

Raila is set to lock horns with the incumbent Deputy Head of State Dr. William Samoei Ruto in the upcoming contest though he will enjoy the support of President Uhuru Kenyatta who fancies him as his successor after the two engaged in a series of political agreements in the past few years.