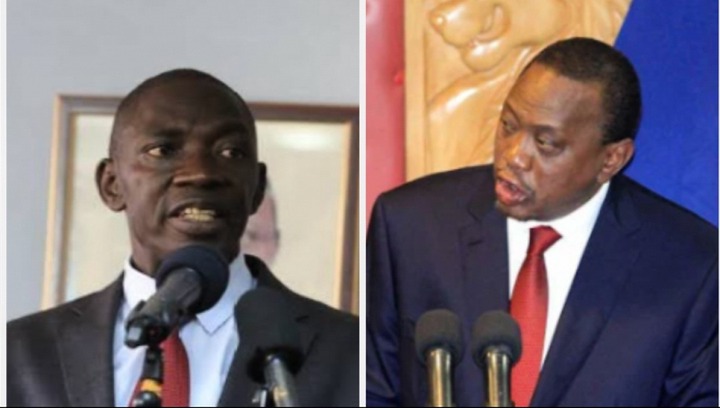 Kenyans today took to social media to Lament over the statements from the government spokesperson Cyrus Oleguna, after He claimed that Kenyans are just crying over paying of high taxes instead of being silent and let the government operate its way.

In a statement while addressing the nation on the state of affairs in the government, Oleguna said that nobody will come from outside this Nation and support our government, and the responsibility remains in the hands of all Kenyans, even as the nation is experiencing alot of challenges.

While insisting on the same, He added that Countries abroad in other Continents actually pay heavy taxes way much from what we are paying as a Country but they never complain.

"If we keep complaining, who will fund the government? let's not Lament always our Nation gets it's money from taxes that we pay. But all in all, if you take a look at other Countries for example those in Europe, they pay alot of taxes compared to what we have here."Oleguna said.

The government spokesperson was responding to the current situation in the Nation where angry Kenyans have shown their displasure towards the Hike in the price fuels in the Country, that has left alot of motorists paying more for the fuel, hence increasing the cost of transportation. 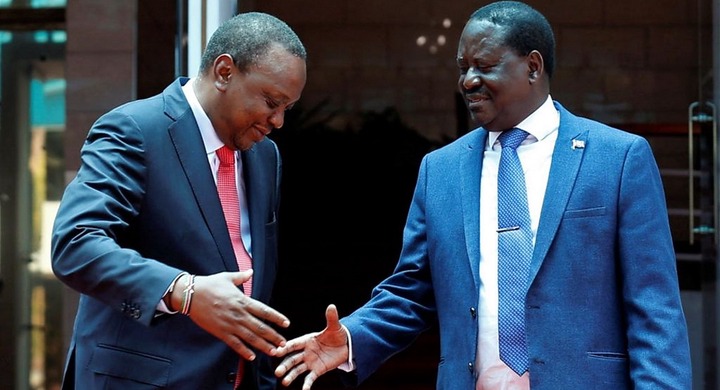 Kenyans also said that now that Raila Odinga is working with Uhuru Kenyatta, there is no stable opposition that would address such issues. They termed Tangatanga politicians as 'Cowards' who don't want to address the matter. Click on the link below to watch the video and drop your comments on the same.

Below are some of the Comments from Kenyans on social media:

Wambayi says - "The difference is that in Kenya, we pay alot of taxes but there are no roads, Hospitals or anything."

Petter Mk says-"While this must be true, they get the value for their money. From quality education, service delivery, pensions and other things."

Hitler Man says - "When an Army Man retires almost into oblivion and then He suddenly gets a Job in government, don't expect Him to act the same anymore."

Brian Kipkenei says - "But the wazungus are getting value for their money. Sisi hapa ni taabu tu and delayed Help disbursements"

Fred Kioko-"The amount of service delivery in Europe is nothing to compare to this place. In fact you shouldn't be taxing us here." 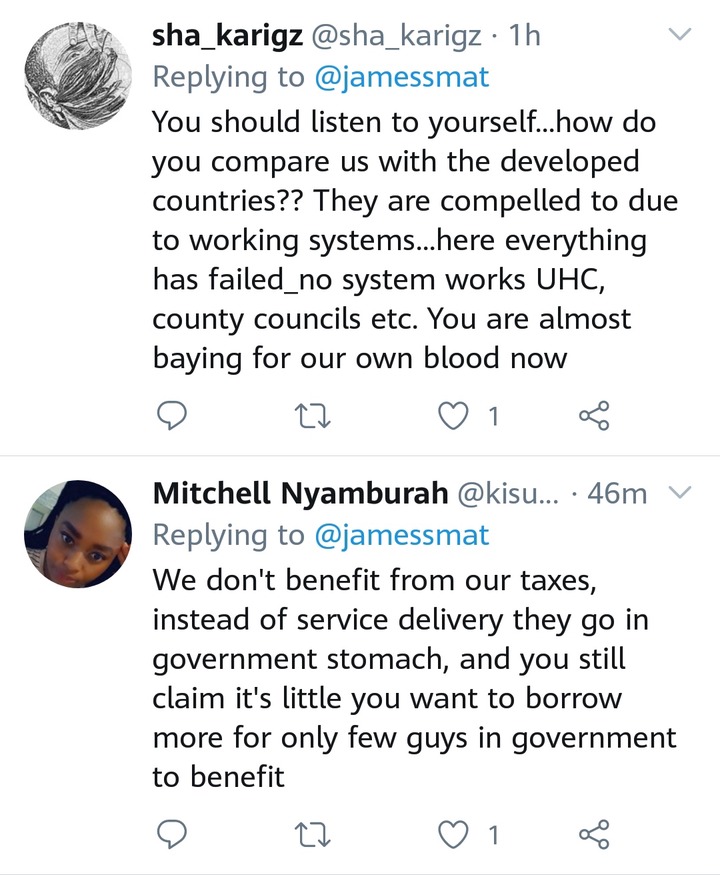 Deregistration Plan Of More Than 12000 Students That Will Save Taxpayers Ksh 2.2 Billion

Meet A Lawyer Who Argued Against Teachers' 50-60% Pay Rise On TSC's Behalf, He Wants To Be CJ.

HELB's Latest Announcement; Good News To Comrades Who Have Not Received HELB

Ngatia Exposes How Corrupt Judicial Officials Have Been Milking Kenyans Dry, Reveals Plans to End it