"Raila Is Not Fit To Be President" Claims Cecily Mbarire, Reveals Why (Video)

With elections expected to be held this year in August, political players are already moving about campaigning. The two top contenders for the presidential seat are Raila Amollo Odinga and William Samoei Ruto. Raila Odinga is seemingly the most preffered succesor by the president. This is evident as he is being supported by most jubilee allied mps. 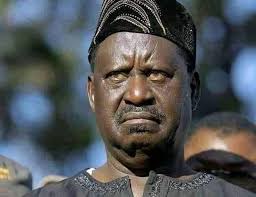 Things have hower taken a new twist after a an mp elected on a jubilee ticket made some remarks about Odinga. She said that Raila Odinga has failed to show internal democracy. She claimed that he mistreated Wanjigi who wanted to vie for presidency under the Orange Democratic Movement ticket. She said that Wanjigi was denied that fair chance of battling it out for the nominations in the party. 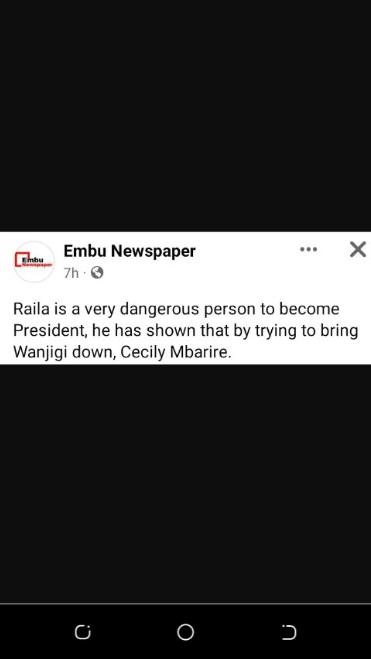 The vocal legislator also blamed the Former Prime Minister Raila Odinga for being silent while Wanjigi was being harassed. From this arguments Mbarire said that Odinga is a dangerous person and cannot make a good President of the republic of Kenya.

You can watch the video through the link below: