By Dolberg (self media writer) | 11 days ago

In remembrance of former President Daniel Toroitich arap Moi, Kenyans cannot afford to forget Moi's closest friend. This is none other than his baton, alias "rungu ya Moi" which the ex President carried it everywhere he went, be it in the country or abroad 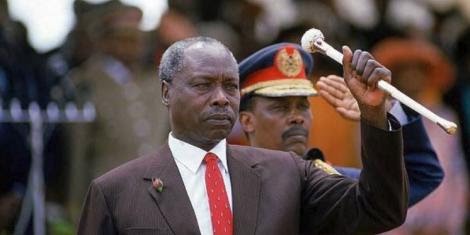 The rungu of Moi was so important since it symbolized power, leadership and national cohesion. This was evident since everytime before he spoke, he first waved it to the crowd as a sign of greetings. This rungu was not just an ordinary baton since it was made of ivory and gold. 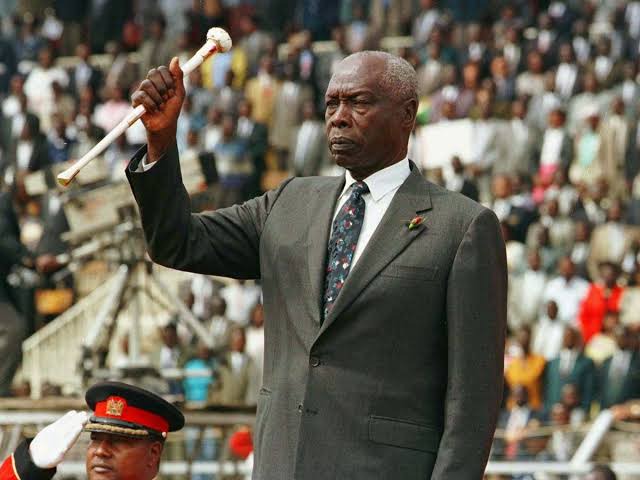 While remembering his boss during a previous interview, Moi's long term Personal Assistant Lee Njiru recalled the day Moi vowed not to attend a high profile meeting without his baton. This was during the Commonwealth Head of States meeting which was being held in Australia in presence of the Queen. 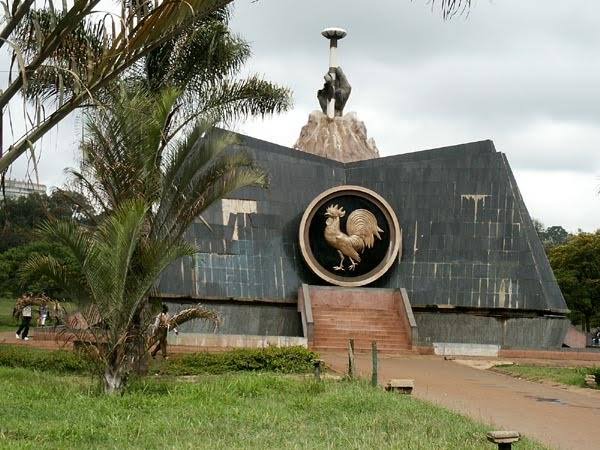 However on reaching Los Angeles, President Moi's legendary baton fell off his hand and broke into pieces. According to Lee Njiru, President Moi turned pale and very angry to the extent that he opted to fly back to Nairobi thus fail to attend the Queen's event 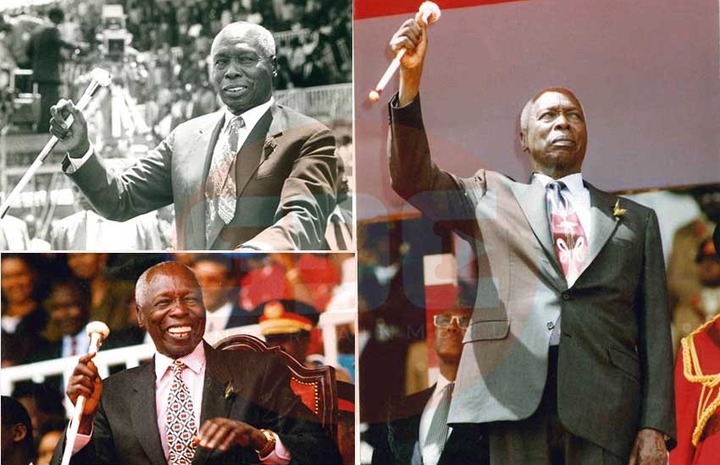 Lee Njiru had to act faster whereby he called Peter Rotich in Nairobi and asked him to go for two ivory battons in South Africa then fly direct to Australia, a move that worked out fortunately

Behind The Daniel Toroitich arap Kenyans Moi Rungu Ya Moi