By TimingNowKE (self media writer) | 17 days ago

Deputy President William Ruto and his hustler nation team has continued to popularise his hustler movement saying the concept has already revolutionised the country’s politics by shifting the 2022 succession conversation from personality and self preservation politics to economic ideas that will transform the nation. 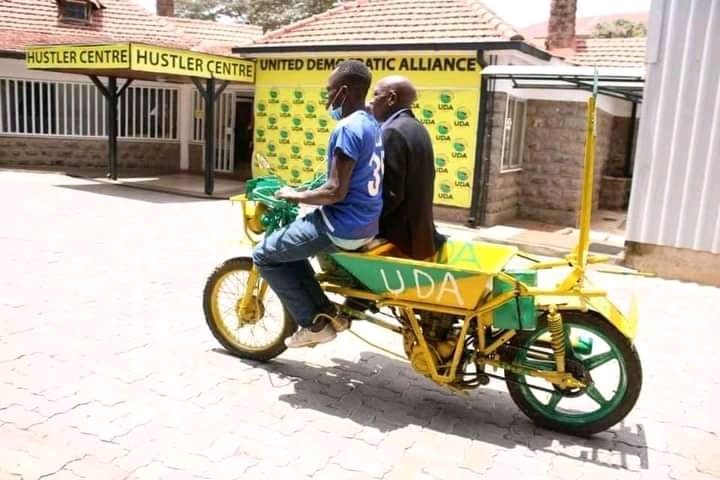 Now, former Kakamega Senator Boni Khalwale has on Tuesday continued to popularize the hustler narrative and bottom up economy which is championed by Deputy President William Ruto.

The vocal politician who is one of DP Ruto's western region foot soldier, has mentored a section of youths accompanied by United Democratic Alliance executive director Odanga Pesa. 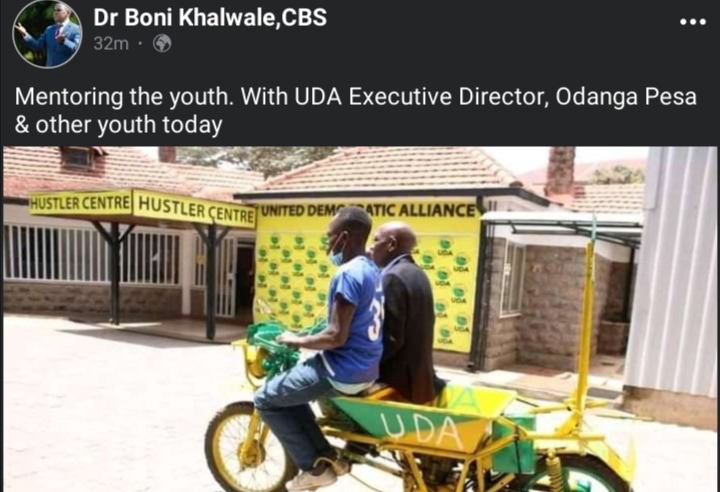 During the mentorship period, Khalwale has shared a photo of him with a youth riding a motorbike that resembles a wheelbarrow.

This has caught the attention of a section of Kenyans on social media who have attacked him citing that he is portraying hypocrisy given the fact that his daughter graduated recently but didn't gift her such handouts. 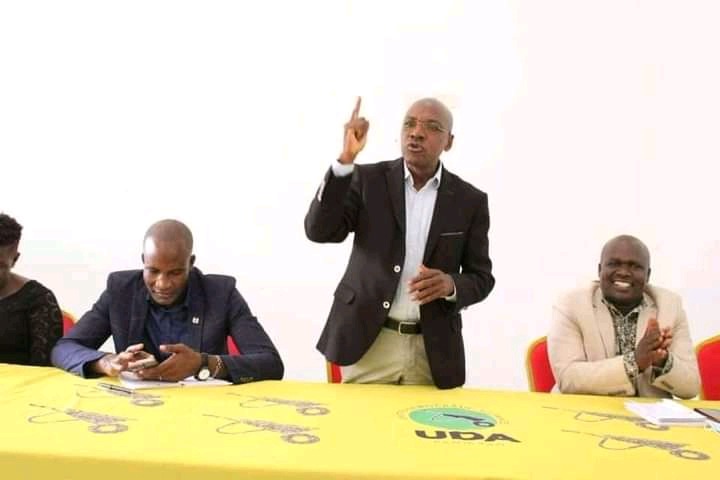 Here are some of the reactions... 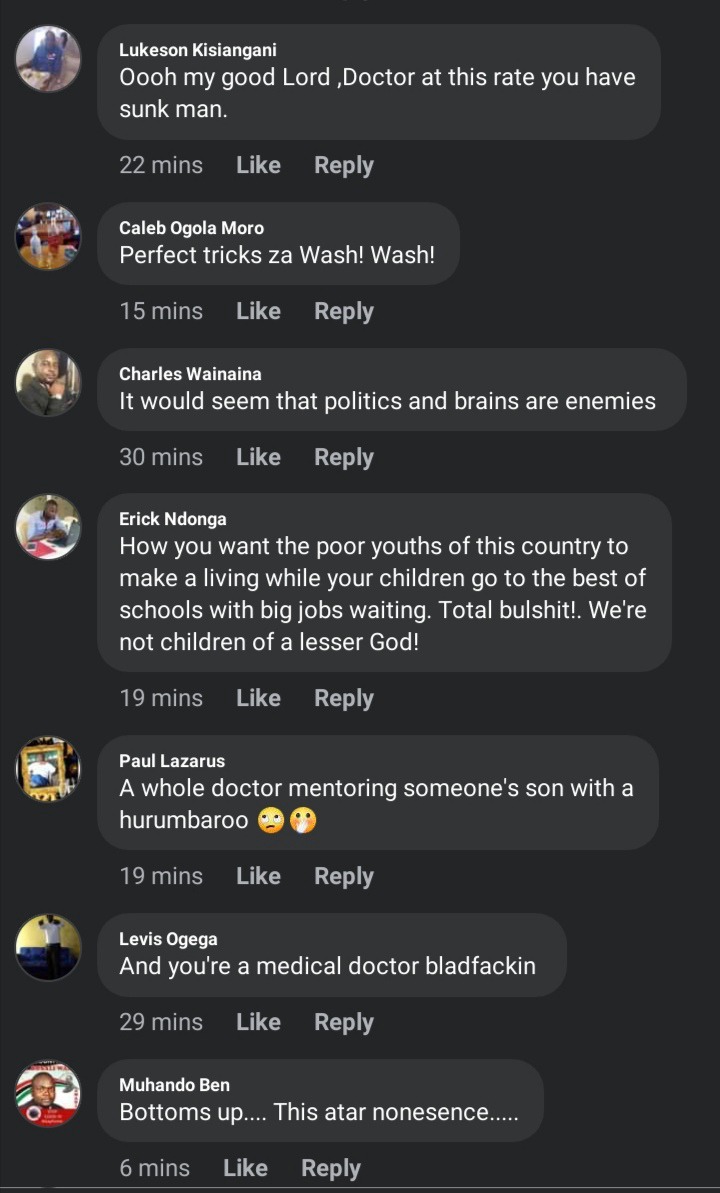 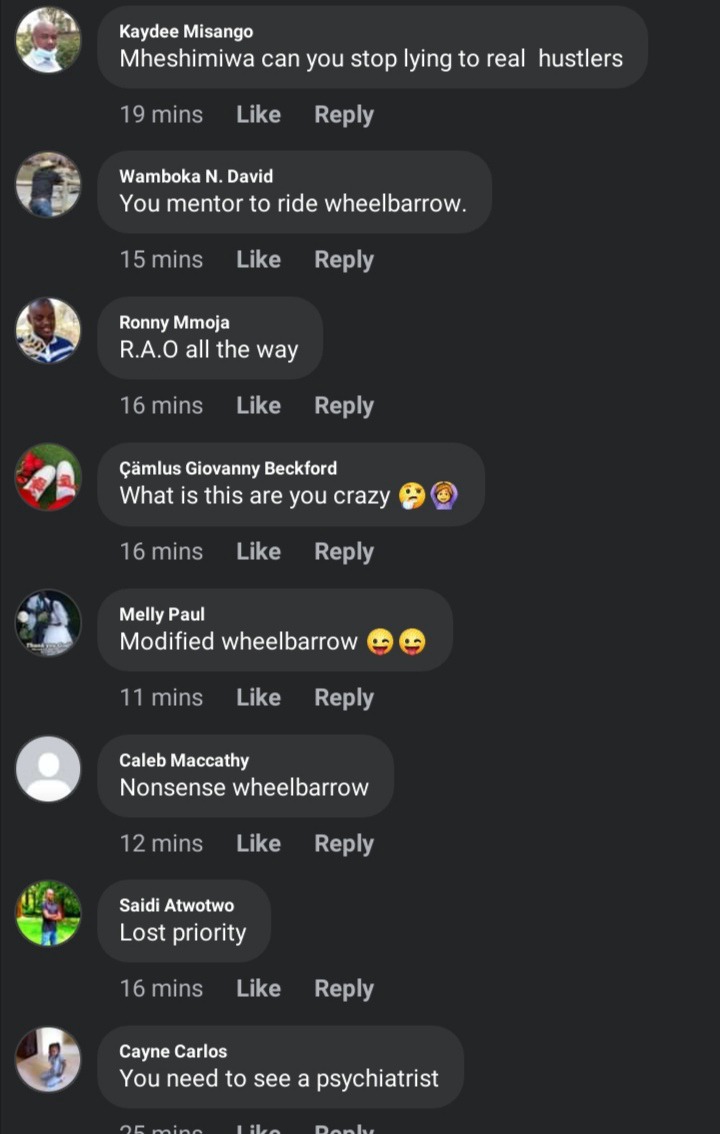 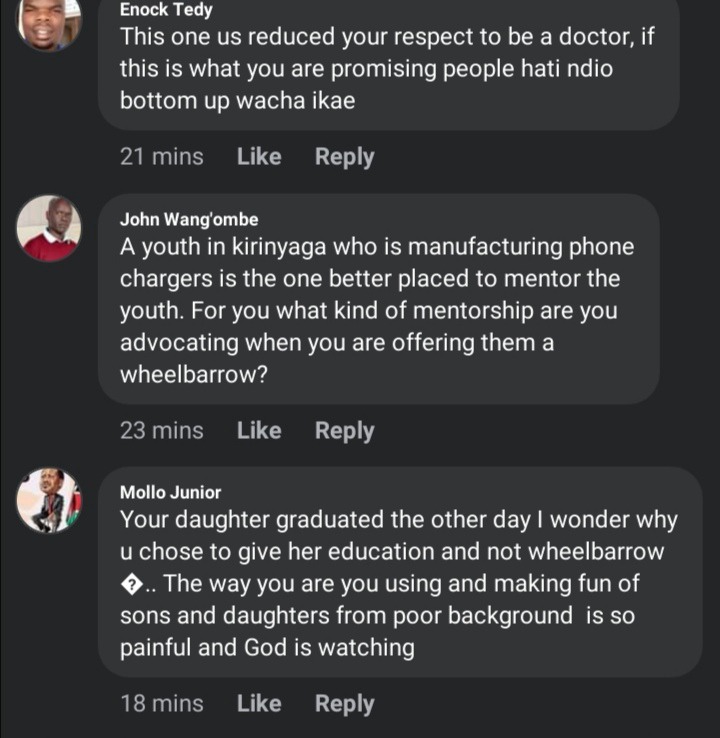 Recently Deputy President William Ruto has been defending the Hustler narrative saying those who fall in the category are the answer to the country's economic woes as he has continually given out handouts to Kenyans.